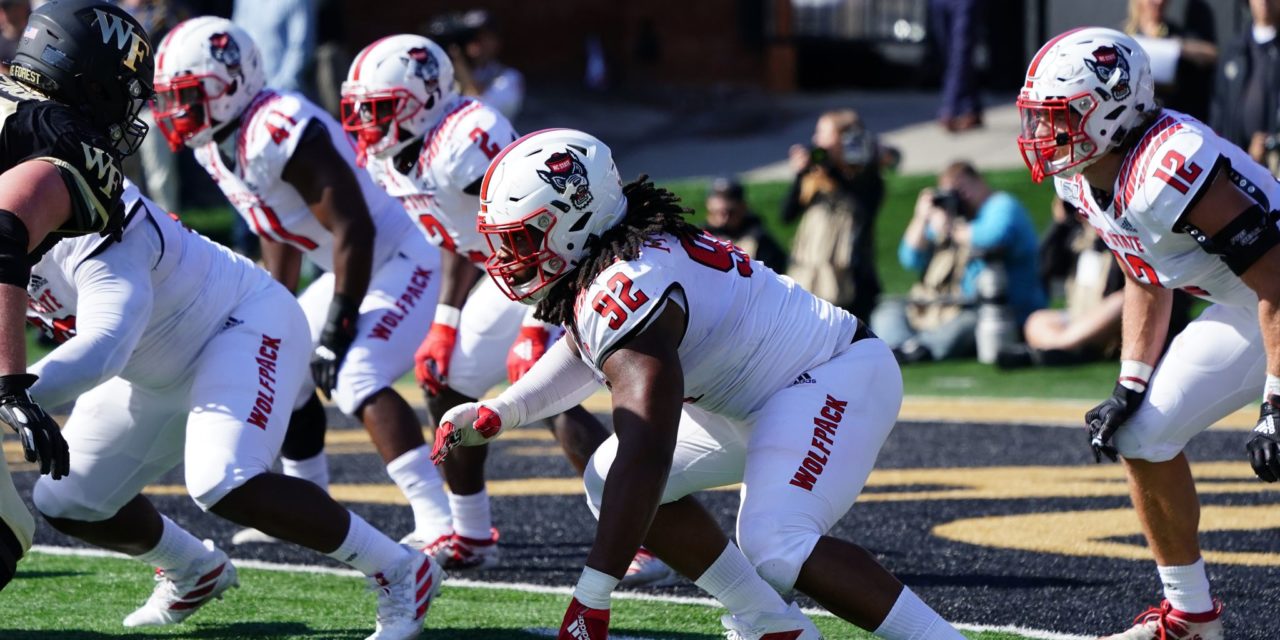 With the 174th pick in the NFL Draft, the Tennessee Titans selected defensive tackle Larrell Murchison from North Carolina State.

Over two seasons at NC State after a JUCO transfer, Murchison played in 25 games, amassing 80 tackles and 11 sacks.

As a member of the Wolfpack, Murchison accumulated 20 TFL. 12 TFL in his senior season led the way for the Wolfpack. Along with these, Murchison had 17.5 TFL and 5.5 sacks in JUCO, Murchison was given second-team All-ACC honors as a senior.

Early into his evaluation, it’s hard to get past the tight lower body that restricts his upfield and lateral strides with his feet barely leaving the ground. As the tape rolls on, it’s impossible not to notice his motor and that he’s always around the ball and rarely on the ground. Murchison has the ability to battle through blocks and come out well-oriented and ready to make plays. He’s quick to process and respond, but doesn’t have great closing burst and lateral agility. He thrives in smaller spaces with less ground to cover and should become a good rotational three-technique for a 4-3 defense.- Lance Zierlein, NFL Network

Murchison could play a decent role for Tennessee if he sees the field. With fifth-rounders, you can never be too sure. If he does get on the field, he could be effective. 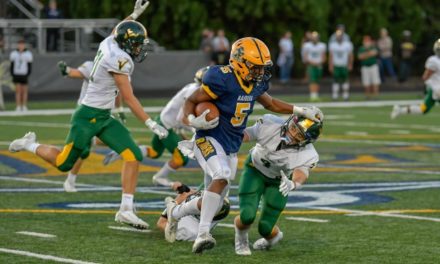 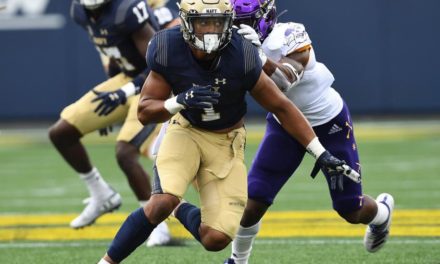