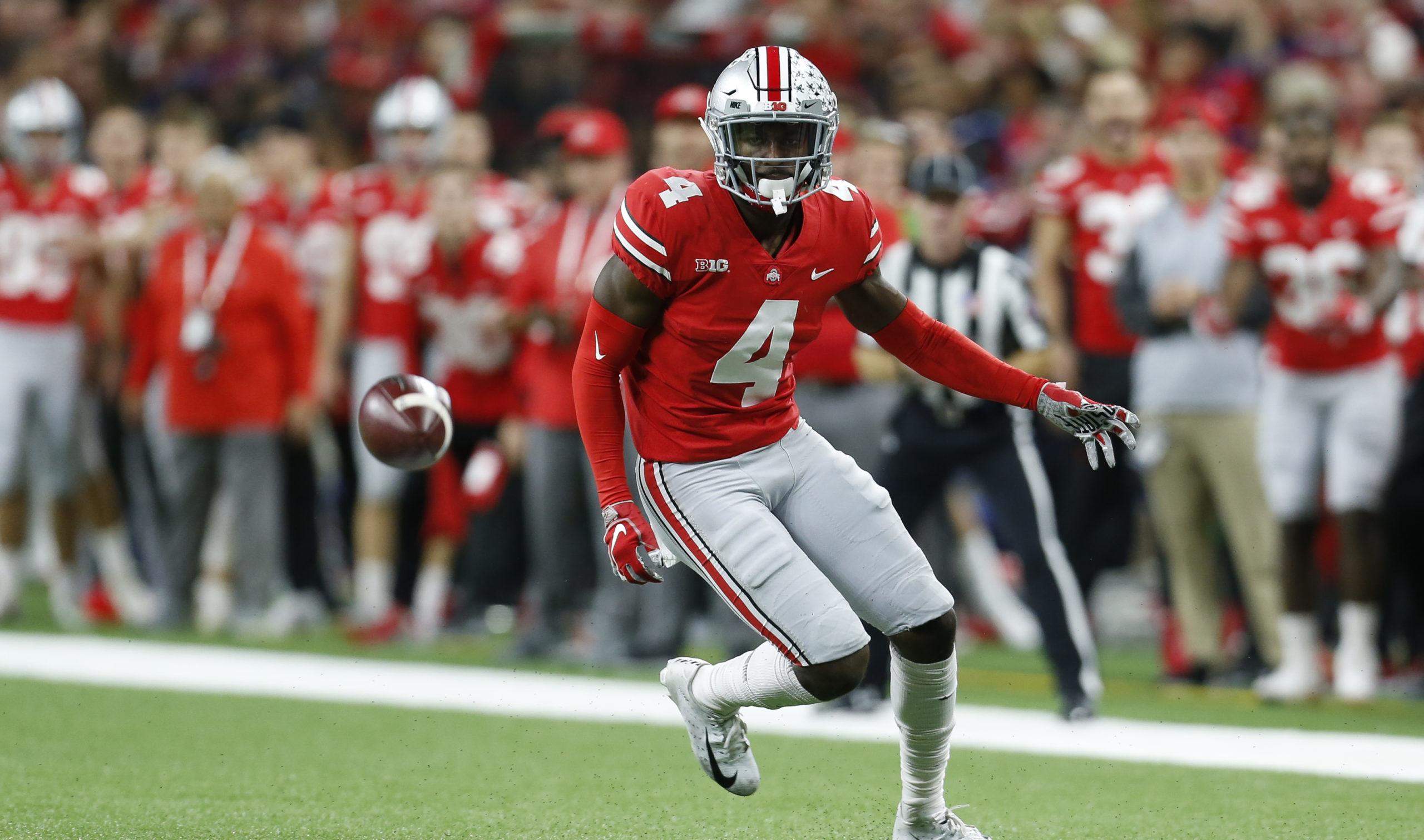 He was awarded the 2015 New Jersey Gatorade Player of the Year coming out of high school, and was ranked 7th in the Big Ten in total tackles for 2018. Over his career he gathered 216 total tackles and five interceptions.

After watching his coverage struggles in 2018, it felt like Ohio State was trying to hide him as a single-high safety in its scheme. With that said, Fuller actually stepped up and had a bounce-back season protecting against chunk passing plays and supporting the run. He doesn’t have the range to play single-high in the pros and is a little thin as a box safety. He doesn’t lack football intelligence or toughness, but the traits and instincts fail to stand out. Fuller could compete for a backup role as a split-safety with the potential to match up with tight ends. – Lance Zierlein NFL Network

Fuller could fit in nicely with the Rams scheme as it has been tailored well for their safety’s. Taylor Rapp and John Johnson take up the safety positions for the Rams. There is some chance that Fuller could be a starter in the near future. He will need to work on closing down space in his areas if he wants to see the field this year.