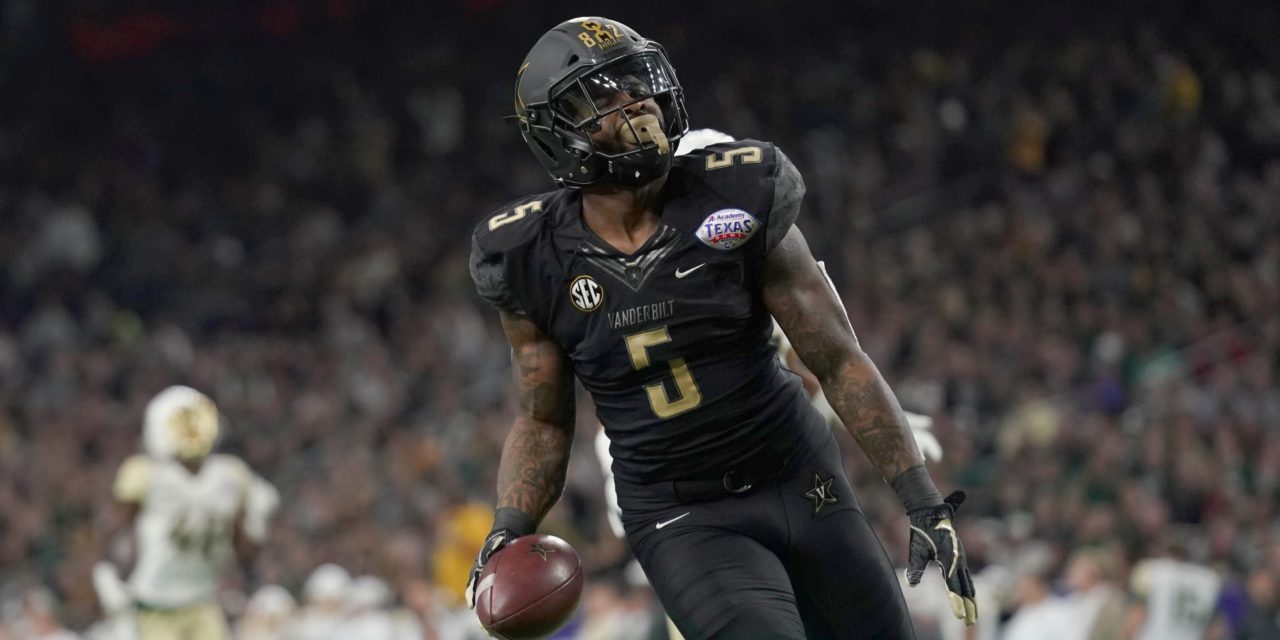 With the 76th pick in the NFL Draft, the Buccaneers took Ke’Shawn Vaughn, the running back out of Vanderbilt.

Vaughn starred at Vanderbilt over four seasons. He played all 48 games in his career.

Vaughn saw a lot of time in his junior and senior seasons, getting 355 carries over those two seasons. He gained 1,244 yards as a junior and 1,028 as a senior.

Vaughn’s 7.9 yards per attempt as a junior were good for the top spot in the SEC and third in the NCAA. His career 6.4 YPC are the 15th best in SEC history.

Comes into the league with NFL size and toughness, but his success could be tied to scheme and blocking up front due to physical limitations. Vaughn is a tight-hipped runner who has issues with stop-start quickness and is unable to stack moves on top of moves. He’s not hard to find but can be hard to tackle. He’s best suited to compete as a backup in a one-cut rushing attack from under center where he can build momentum and create yards after contact. His 2018 tape was better than his 2019 season and he appears headed for a middle-round selection.- Lance Zierlein, NFL Network

As a young back to help Ronald Jones II in the backfield, Vaughn could have a great career. With less wear on him than other backs in this years draft, he comes in being able to contribute more. Injuries haven’t been a concern yet and that’s a great sign for the young back. 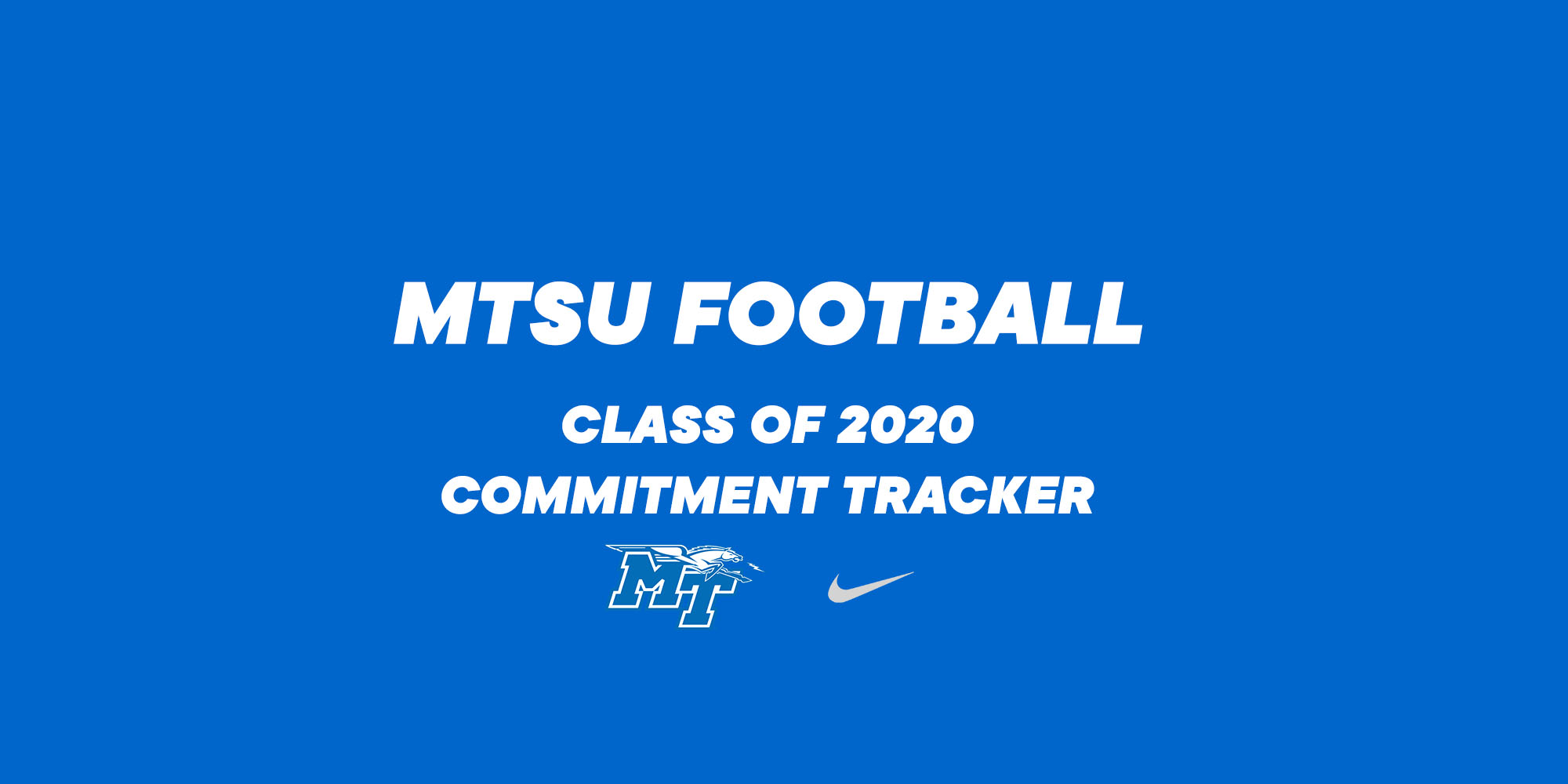 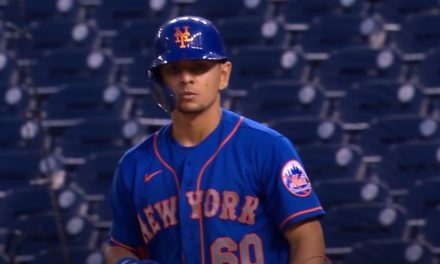