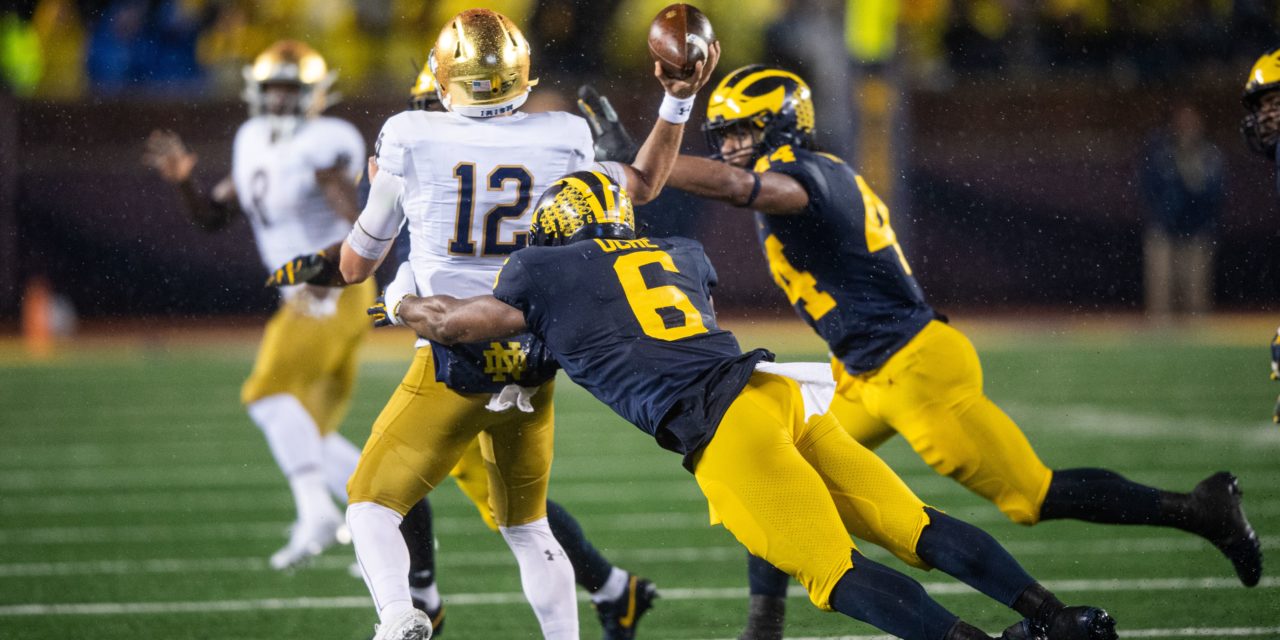 Josh Uche, of Miami, Florida, was a member of Michigan’s 2016 signing class. A meniscus injury ended his freshman season. While attempting to come back, he suffered a stress fracture and didn’t play much. After these injuries, frustrated with his lack of playing time, he talked to Michigan DC Don Brown – who told Uche to earn it. That season, Uche lead the team in sacks (7). In 2019, Uche logged 33 tackles, 10.5 TFL, 7.5 sacks, 2 fumble recoveries, and 1 pass breakup. For his efforts Uche was awarded 2019 Second-Team Big Ten honors.

Uche was great at rushing the passer in his final two years in Ann Arbor. He was a speed rusher, using it to compensate for his smaller stature. Uche could also drop into coverage when asked. Scouts have praised Uche for his footwork when at the second level and his diviersified pass attack his senior year. Uche has the burst to close in for a tackle. In the passing game, he has good ability to peel off into coverage when lined up as a rusher and delivers a good pop to TEs.

Despite his strong skill set, scouts have raised several concerns about Uche from his time at Michigan. His smaller stature led to him being engulfed by larger lineman, and he lacks the length to be a full time edge rusher. His linebacker instincts also aren’t fully developed, and has had issues with injury, as noted previously.

The Patriots selected Uche in the 2nd round. They have been looking for a potential playmaker, and Uche could provide that spark. This is a strong pick for the Patriots, as Uche could blossom into a solid contributor. Several NFL scouts believe he could become a starter after his rookie season. Uche provides the Pats with more options at linebacker due to his change-of-pace skill set. 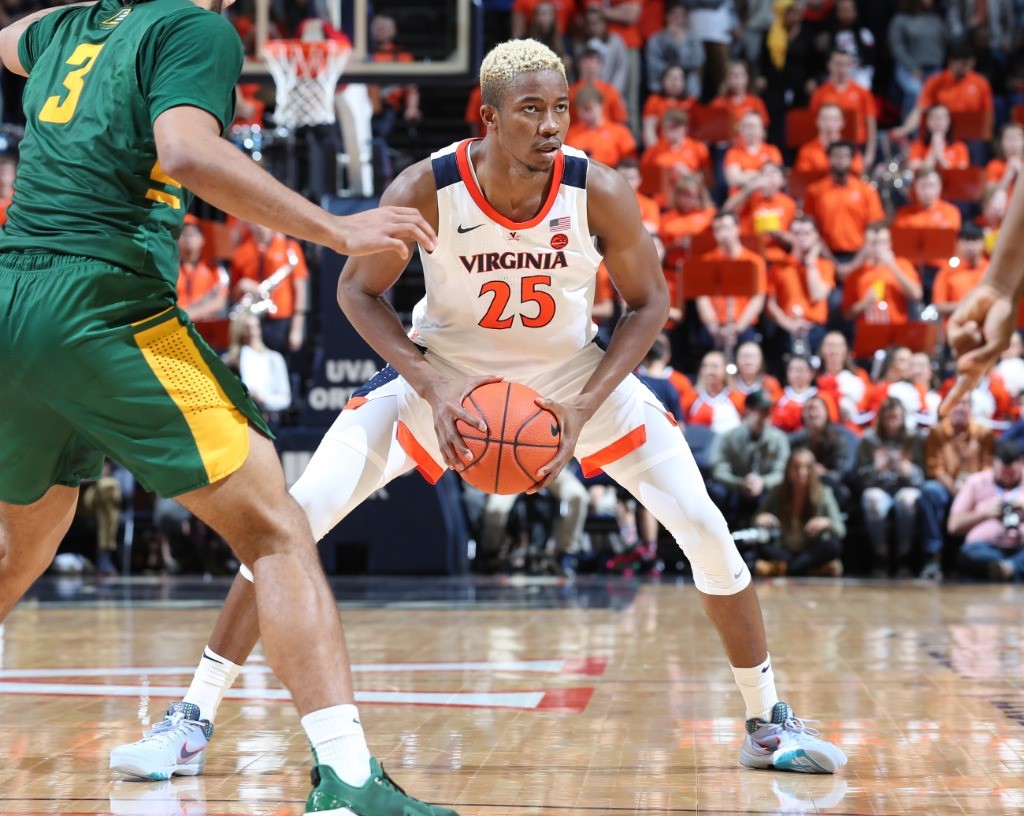 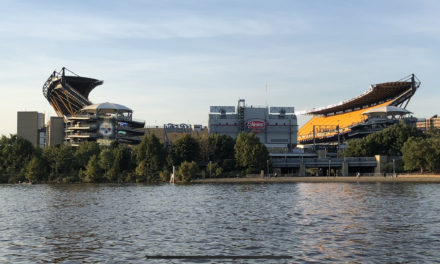 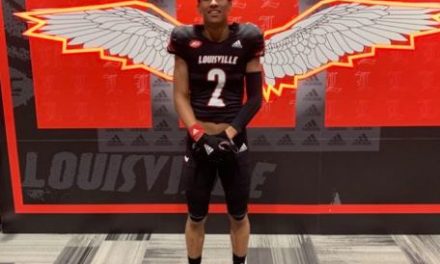