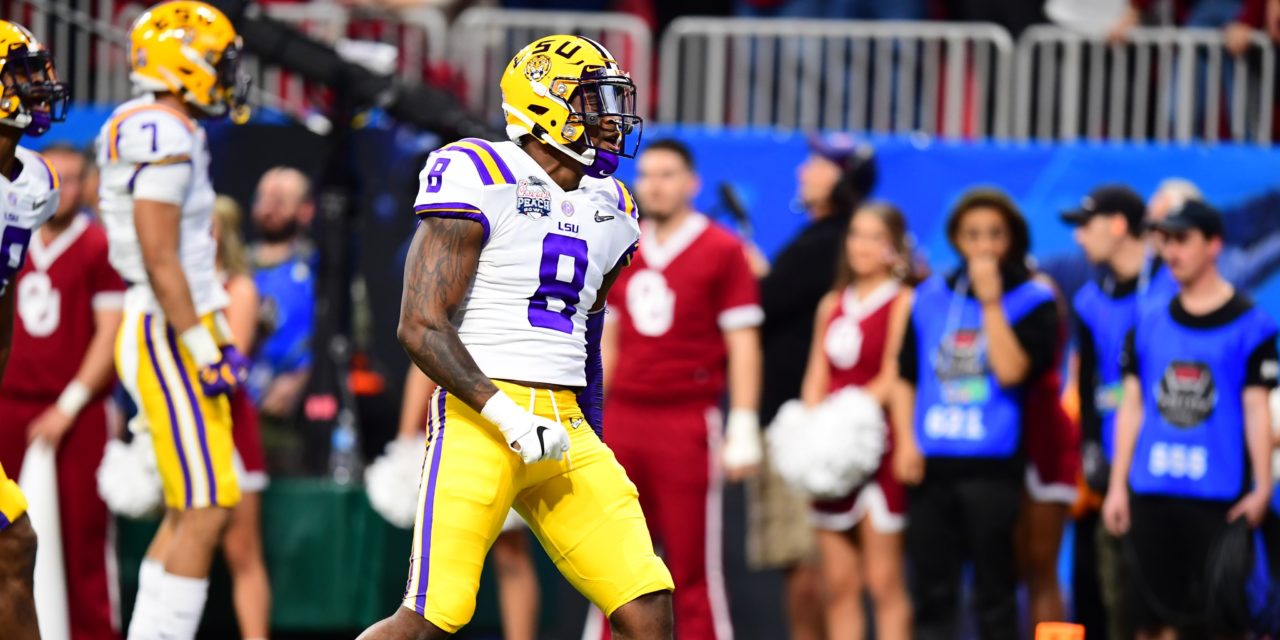 With the 28th pick in the first round, the Baltimore Ravens selected LSU linebacker Patrick Queen. Queen is the first inside linebacker selected in the 2020 NFL Draft.

At the next level, Queen best projects as an athletic inside linebacker. His athletic profile, combined with his strong understanding of the game and pass coverage, makes him a three-down linebacker at the next level.

In 53 career games for the Falcons, Jones has 409 total tackles, including 23 tackles for loss. Jones also has nine career interceptions, including four which have been returned for touchdowns. He was a 2017 Pro Bowl selection.

Like Queen, Jones is an athletic middle linebacker with great sideline-to-sideline range.

Patrick Queen projects well as a starting linebacker in the NFL — he’s got the sideline to sideline range to step into a MIKE role and has the impact in pass coverage to serve as a three-down linebacker — a critical blend that should significantly help boost his value. –Kyle Crabbs, The Draft Network

Queen comes off a tremendous campaign in which he doubled his production numbers in almost every area last season, which prompted him to turn pro. He’s more of a two-down defender and while I think Queen can produce at the next level, I don’t see a prospect with a high upside.-Tony Pauline, Pro Football Network

The Baltimore Ravens needed a linebacker to help replace the departure of C.J. Mosley. L.J. Fort and Chris Board started last season and struggled to make an impact. Queen’s speed fits nicely into the Ravens defense as they look to continue to build towards a potential Super Bowl run.

Expect Queen to start immediately as one of the team’s inside linebackers. 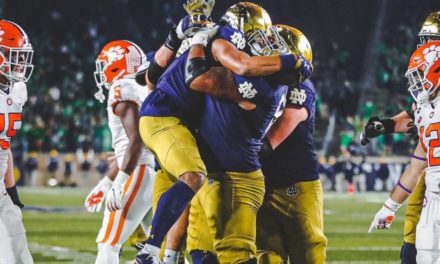 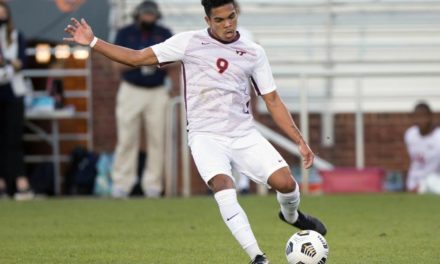 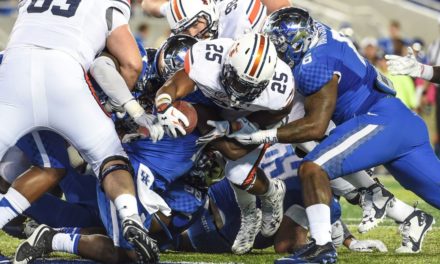