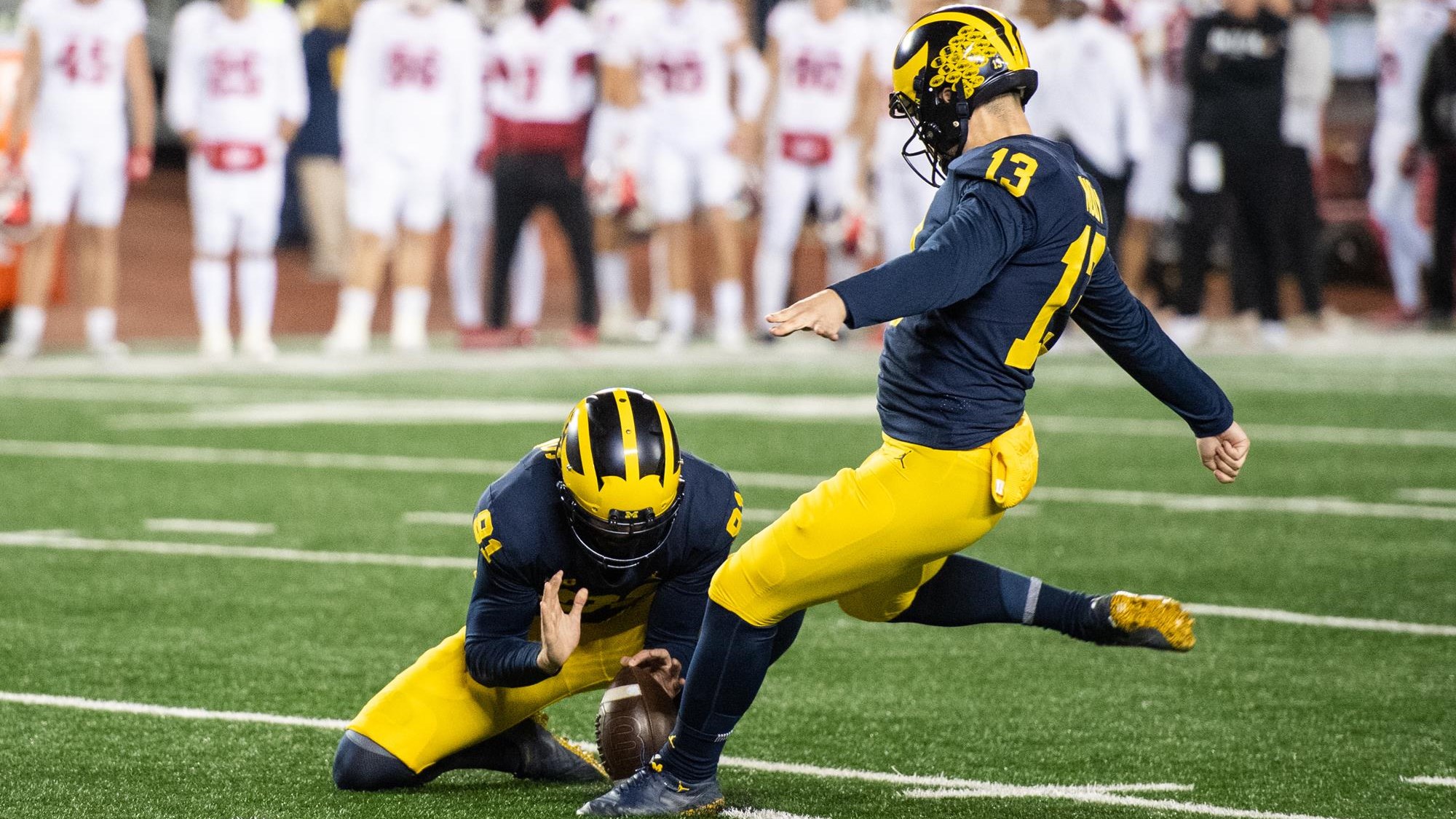 The final matchup of the Elite Eight, the Michigan Wolverines and the Oklahoma Sooners played a hotly contested game.

Let’s skip ahead and reveal that each team won 50 of the simulations, with Michigan having a minor scoring advantage of 25.7-25.5 points per game. This matchup was truly as even as it gets. But what did the first simulation say?

It was a big day for offense. The leading rusher on the game was Oklahoma’s Kennedy Brooks, who ran for 144 yards on 17 carries.

Michigan showcased its dual-back system, with running backs Hassan Haskins and Blake Corum combining for 227 yards and three touchdowns on 44 carries. Haskins also finished with two catches for 40 yards and a receiving touchdown. His three all-purpose touchdowns made him the only multi-touchdown scorer of the game.

Michigan quarterback Cade McNamara was 18-for-30 with 320 yards, a touchdown, and an interception. In contrast, Oklahoma quarterback Caleb Williams was not quite as effective at gaining chunks of yards. He went 17-for-31 with 248 yards and four touchdowns.

The Michigan defense thrived just a little more as far as “bending but not breaking” is concerned.

Thanks to a Jake Moody field goal as the clock struck 0:00, Michigan takes the victory in this one, 37-34.

Much like the actual College Football Playoff, the semifinals will come down to Georgia vs. Michigan.

Oklahoma losing also means that the Big 12 has been eliminated from playoff contention. All that remains are two SEC teams, a Big Ten team, and a Pac-12 team. 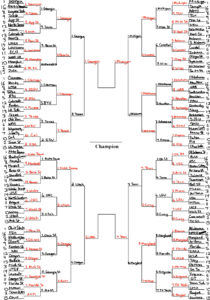