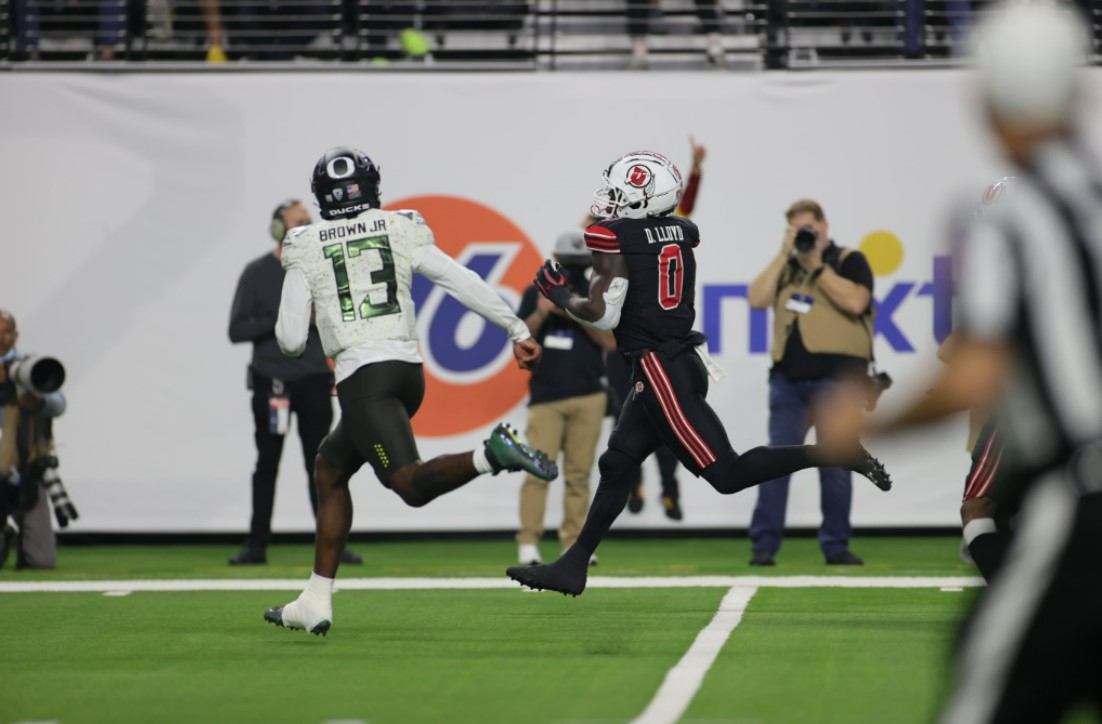 In their two contests last year, Utah beat Oregon by a combined score of 76-17. Typically an intense rivalry, the question now is would history repeat itself? Or, would the third time be the charm for the Ducks?

Looking back on this one, this game was dominated by the defense. Now a New York Giant, Kayvon Thibodeaux harassed Utah quarterback Cam Rising all night, sacking him three times and knocking him down six times.

Neither quarterback was particularly sharp. Rising was 16-for-24 with 175 yards and a couple of touchdowns. Oregon quarterback Anthony Brown was 15-for-28 with 153 yards.

Utah running back Tavion Thomas didn’t have a terrible game either, finishing with 86 yards on 18 carries.

On statistics alone, this game should have been within one score or so. But it was the Utes red zone defense that gave Utah an edge.

In the red zone, Brown was 4-for-12, with 13 yards. Dye had 14 yards on five carries and one catch for three yards. Oregon kicker Camden Lewis was 3-for-4 on field goals, giving the Ducks the only nine points they going to get.

Utah’s defense was plenty bendy, but it never broke when it counted. Utah wins in a slugfest, 23-9.

Naturally, the Pac-12 was going to be down to one team regardless of the outcome of this matchup. This leaves the SEC as the only conference with multiple teams remaining. 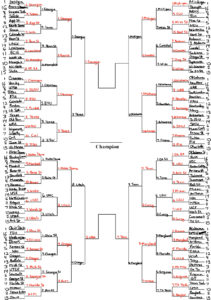