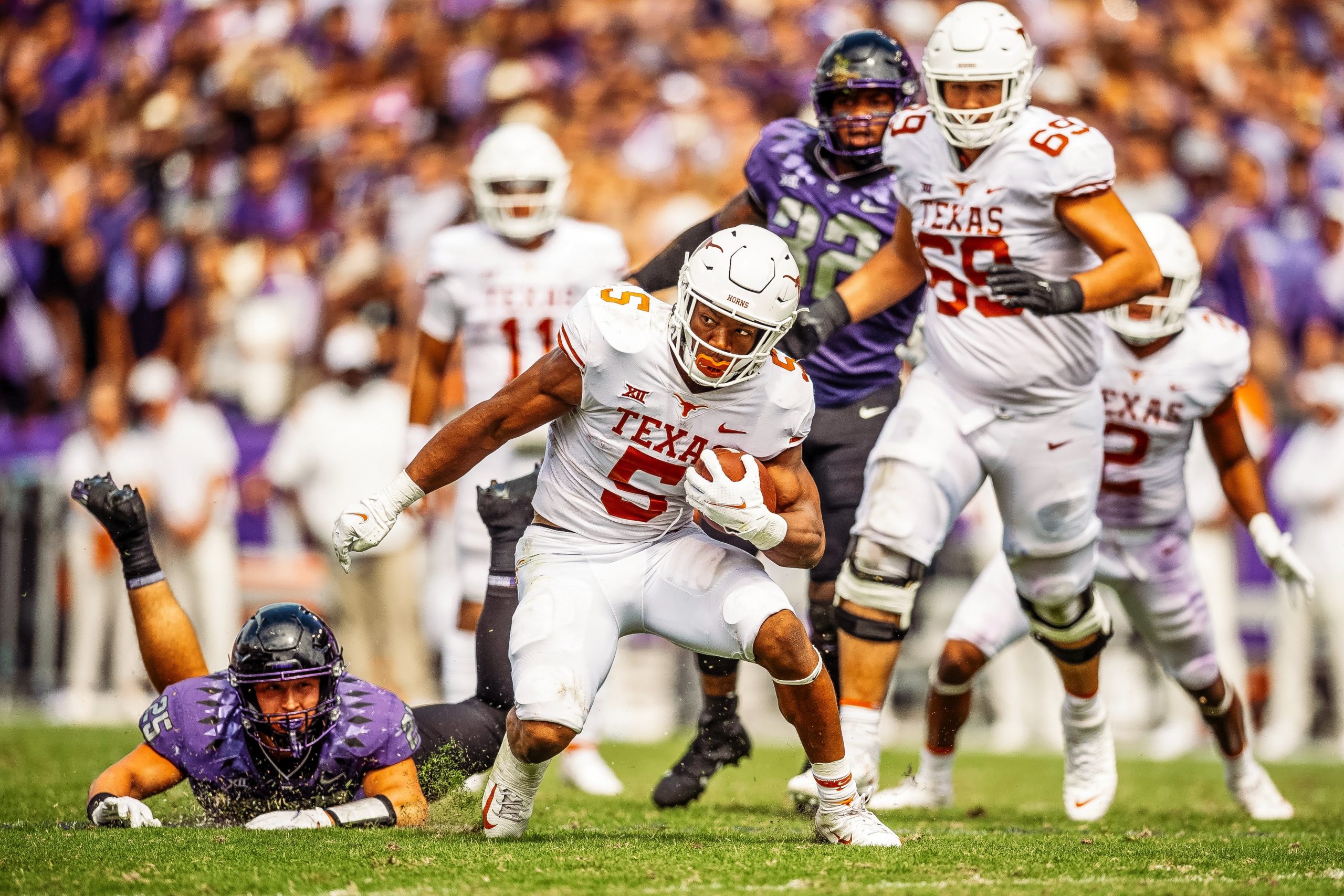 Texas quarterback Casey Thompson did an OK job keeping the ball out of harm’s way, but he struggled to push the ball down the field.

Clemson quarterback DJ Uiagalelei did an OK job pushing the ball down the field, but he struggled to keep the ball out of harms way.

Thompson finished 20-for-31 with 168 yards, two touchdowns, and an interception, although the interception was from midfield on the last play of the first half.

Uiagalelei, on the other hand, finished 20-for-37 with 270 yards, a touchdown, and two interceptions. Those interceptions were both in the red zone, effectively wiping two Tiger scores off the board.

Where Thompson struggled to move the Texas offense, surprise contributor running back Roschon Johnson found 111 rushing yards and a touchdown on 11 carries.

Clemson’s leading rusher was Will Shipley, who ran for 52 yards on 12 attempts.

Texas plays a cleaner, crisper game and reaps the benefits of few mistakes. The Longhorns advance by a tally of 30-14.

Clemson’s loss knocks out the ACC from the competition. As we head to the Elite Eight, there are two teams remaining from each of the other Power 5 conferences. 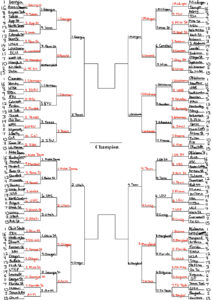