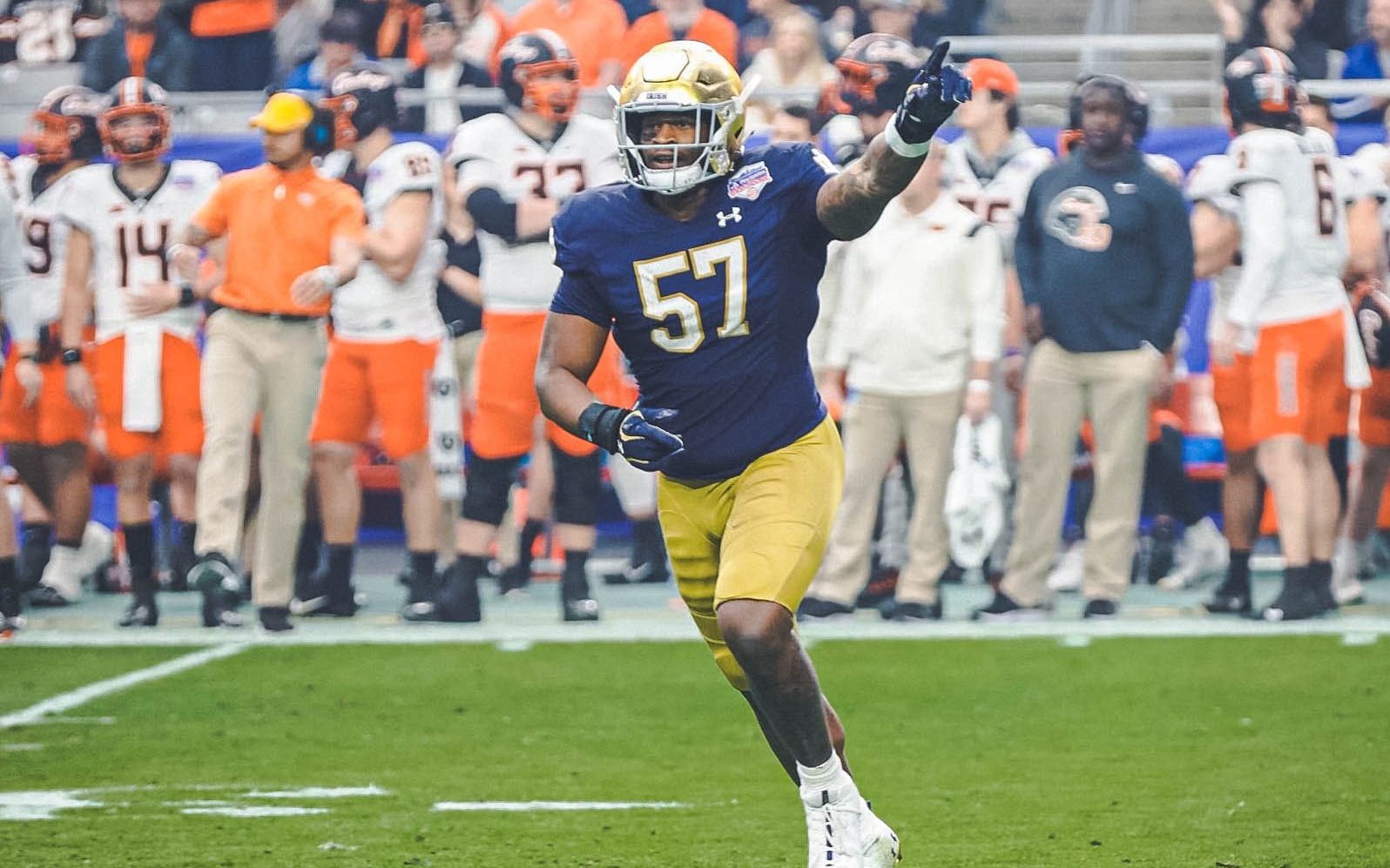 This is the only region of 16 teams to be decided by a matchup between the No. 1 and No. 2 seeds. Even though 55 points were scored, the defense was really the story of this one.

Rising finished 15-for-30 with 132 yards, a touchdown, and two interceptions.

Notre Dame quarterback Jack Coan did not fare much better. Coan finished 23-for-35 with 198 yards, a touchdown, and two interceptions.

Wide receiver Braden Lenzy led the Fighting Irish with 81 yards on six catches, with all but one of those catches coming in the waning moments of the first half. Ultimately, Notre Dame would have to settle for a field goal on that drive.

A late Thomas touchdown tote takes the Utes to the Elite Eight and gives us a fun close to a region full of upsets and nail-biters. The Utes squeak it out, 31-24.

In 100 simulations, Utah won a staggering 87 of them by an average margin of 40.5-19.4. It’s hard to say why the simulator loves Utah so much more than Notre Dame, but this simulator does not seem to think this should be much of a contest in a larger sample.

Notre Dame’s loss means that all remaining teams are affiliated with a conference. Utah does remain the highest seeded team in the Pac-12, with No. 4 Oregon ensuring a Pac-12 team in the Final Four. 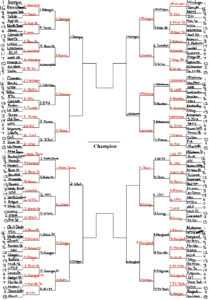