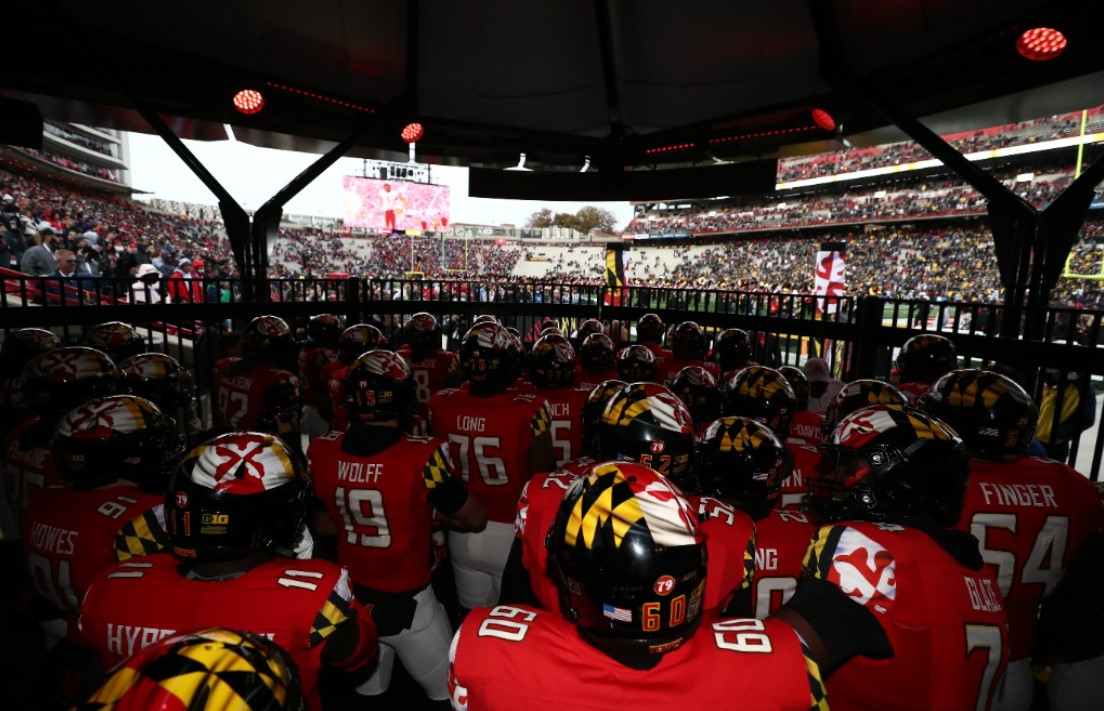 The team of destiny in this tournament thus far has been Maryland. Not only was it the first team to knock off a one-seed, but it also is coming off of a three-possession win over No. 5 Florida.

Against Tech Tech, Terrapins quarterback Taulia Tagovailoa was 21-for-33 passing with 346 yards, three touchdowns, and an interception.

On the other side of the field, Texas Tech quarterback Henry Colombi was 23-for-41 with 309 yards, a touchdown, and an interception.

As for running the ball, the Red Raiders surprisingly reigned supreme.

Running back Tahj Brooks finished with 80 yards on 12 attempts. The Terrapins leading rusher, on the other hand, was Colby McDonald. McDonald finished with 51 yards on five carries.

Perhaps the MVP of this game was Maryland receiver Rakim Jarrett.

Jarrett finished with eight receptions, 139 yards, and the game-deciding 44-yard touchdown with under 30 seconds remaining.

Maryland’s run as the team of destiny continues as the Terrapins punch their ticket to the Elite Eight. The Terps win yet again, 34-29.

Texas Tech’s loss leaves the Big 12 with just two remaining teams — No. 3 Texas and No. 1 Oklahoma.

Winner’s Next Matchup: Winner of (2) Cincinnati vs. (4) Tennessee 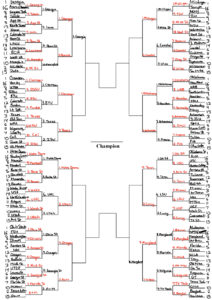