Returning Production: Does it Matter as Much Anymore? 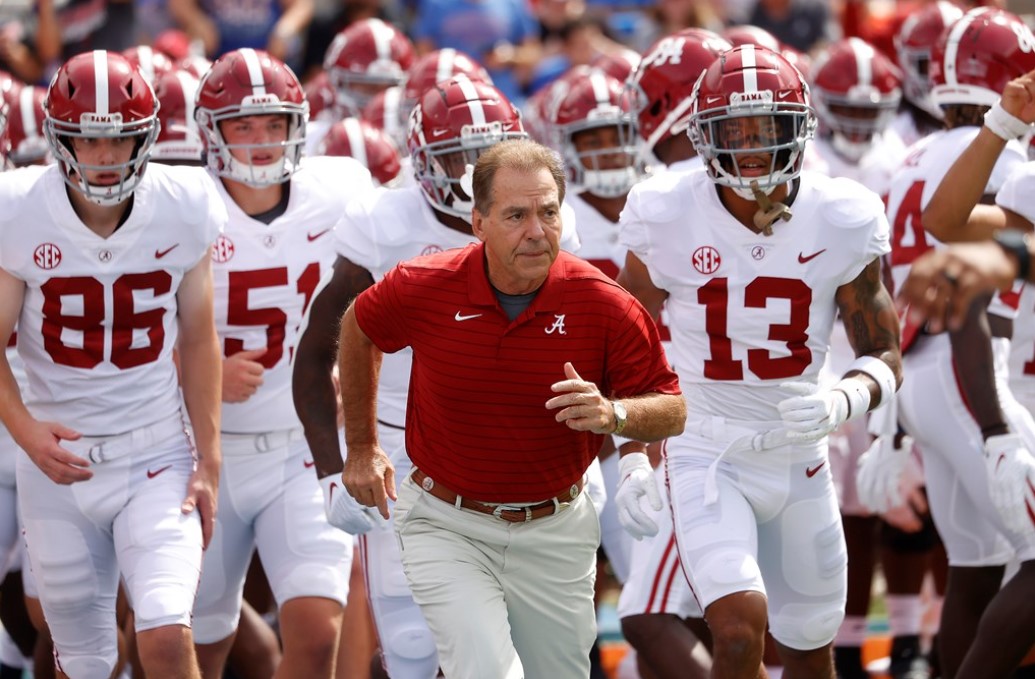 Did you know that in 2021, more than half of the teams that began ranked in the AP Poll did not finish ranked?

It’s that time again where preseason magazines will hit the shelf, and give you a preview of the college football season. Everyone has their own metrics for how they do their preseason poll.

Many analysts will evaluate last year, see what is returning, and new additions that are added to formulate their rankings. ESPN analyst Bill Connelly released his updated version of returning production in college football.

Our question is, does it even matter that much? If you enjoy the content, make sure to join our message board or Discord; links can be found on the homepage.

Thanks to the legalization of NIL, being a traditional power, and having many other advantages, the rich of college football continue to just get richer. Defending national champion Georgia comes in at No. 89 in production returned, while national runner-up Alabama sits at No. 50.

Yet, these two teams are able to reload on previous talented recruiting classes that are relatively young, and fill needs from the transfer portal. For teams that are frequent visitors to the top 10, college football has come to a place where they don’t necessarily have to rely on a ton of experience. For the rich of college football, there is little need to worry about returning production when they can just reload.

Updated college football returning production rankings. Teams in green have risen by 15+ spots since Feb, teams in red have fallen by 15+, teams in bold have done so by 30+. pic.twitter.com/hZZ77DhJ47

Did you know that since 2010, the SEC has had 44 different full-time head coaches. Read that again, 44 different head coaches for 14 programs. Unless you are producing high-quality results, your time in the SEC as a head coach isn’t going to last long.

This trend has rapidly spread to all of college football, as most coaches receive two to four years to get the ship going in the right direction. That doesn’t include the countless assistant coaches jumping ship. It’s hard to develop returning production if there’s constantly a new face attempting to develop it.

Thanks to the transfer portal, college coaches are able to upgrade immediately. For instance, with Florida State who is No. 17 on this list, you will still see a lot of new names. The Seminoles replaced many on their roster with upgrades. Their best wide receiver for 2022 was playing on the Pacific Coast last season.