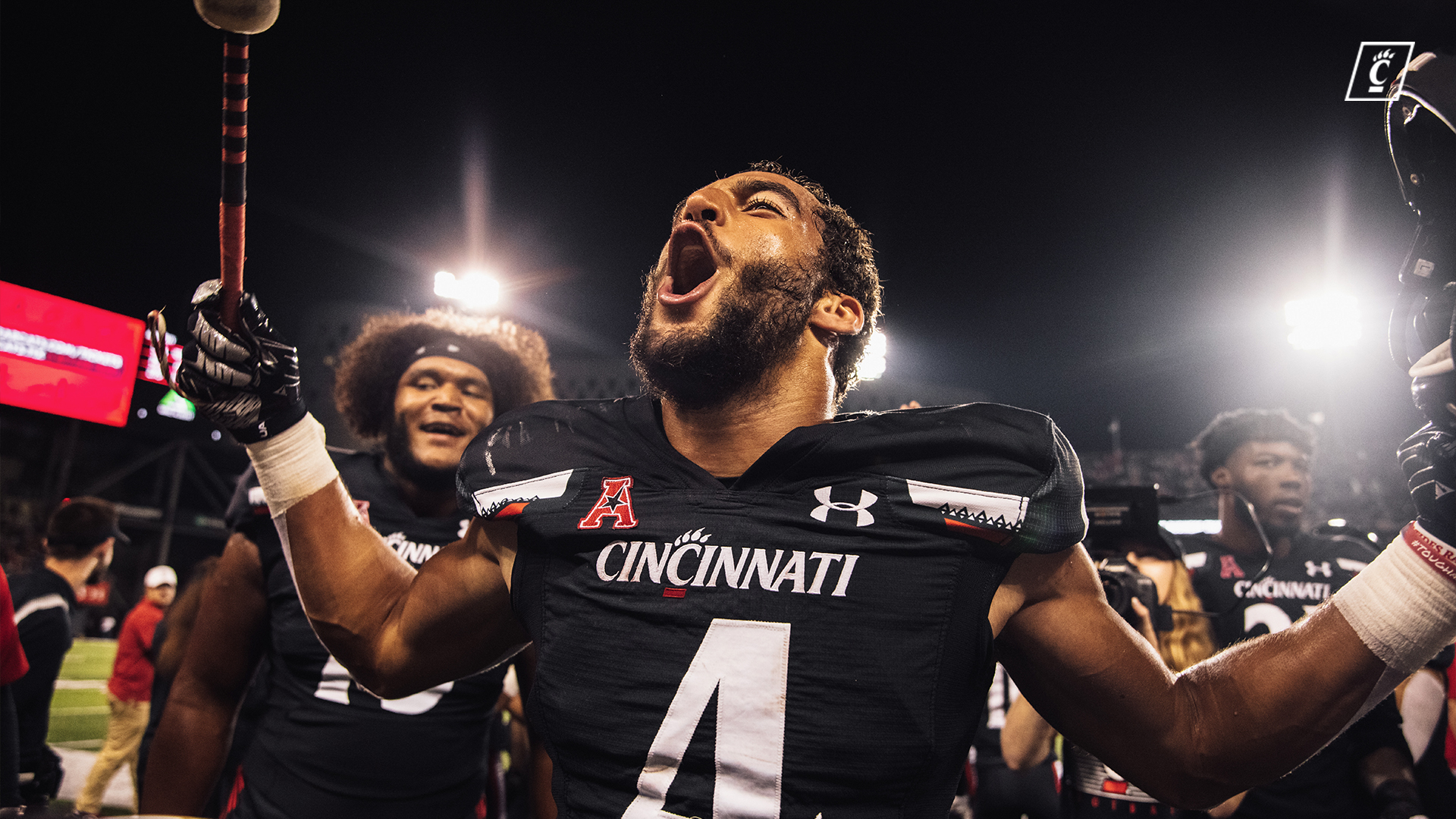 Cincinnati quarterback Desmond Ridder was not particularly sharp in this one.

Comparatively, LSU quarterback Max Johnson was better. He was 21-for-36 with 225 yards, a touchdown, and an interception.

As far as running back production, Cincinnati’s performance was also second best.

LSU running back Tyrion Davis-Price carried the ball 20 times for 89 yards and a touchdown.

Normally, this should be an easy win for LSU, right? Wrong.

That interception Johnson threw was a pick-six, right into the hands of Sauce Gardner.

This would be the decisive score for the Bearcats.

Thanks to a late interception giving Cincinnati the go-ahead score, the Bearcats stave off the upset-hungry Tigers by a score of 24-20. 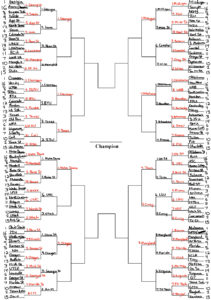