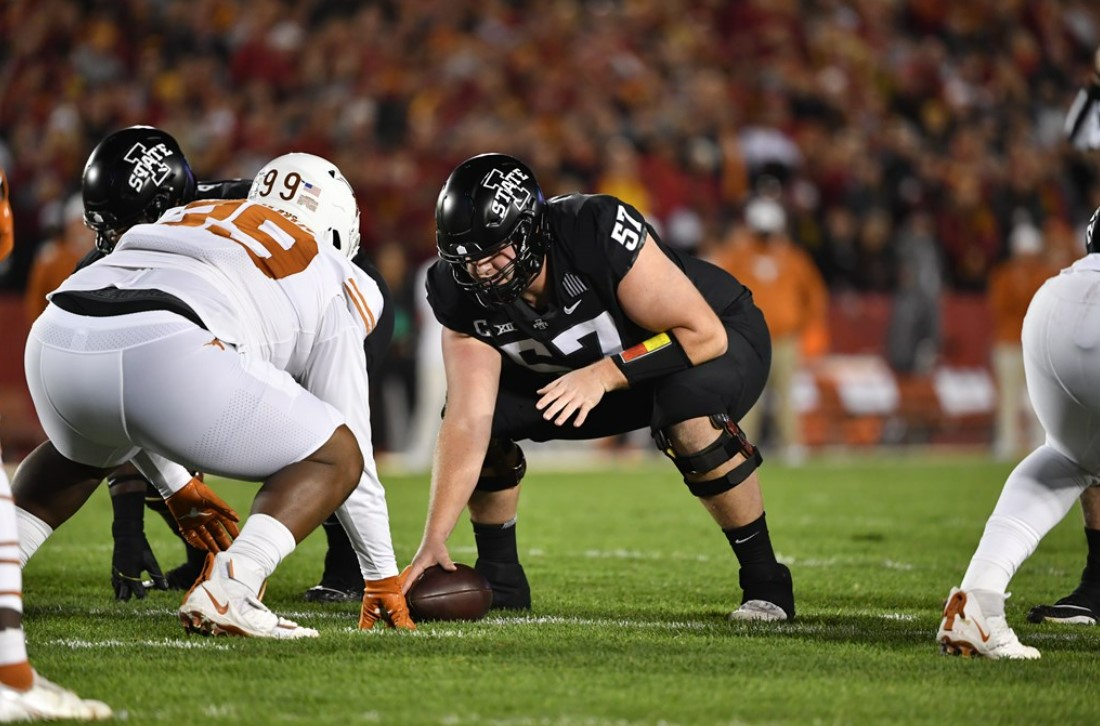 Cyclones running back Breece Hall was the x-factor in this game.

In the first half, Hall ran for 48 yards and a touchdown on eight carries. This was a large reason for Iowa State’s 10-3 lead at halftime.

In the second half, the Longhorn defense held Hall to just eight yards on eight carries.

Also, after going just 9-for-20 with 88 yards, Texas quarterback Casey Thompson turned it on in the second half.

He would go 16-for-18 with 203 yards and two touchdowns after halftime.

Thompson’s performance did much to turn the tides in favor of the Longhorns.

Texas running back Bijan Robinson finished with 113 yards and a touchdown on 19 carries.

Iowa State quarterback Brock Purdy was so-so in this one, throwing for 205 yards, a touchdown, and an interception on 28-for-40 passing.

Thanks to winning the second half by a tally of 33-7, Texas storms past the Cyclones by a final score of 36-17. 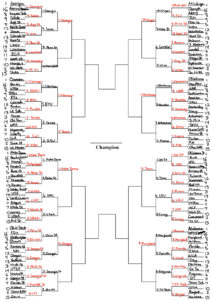