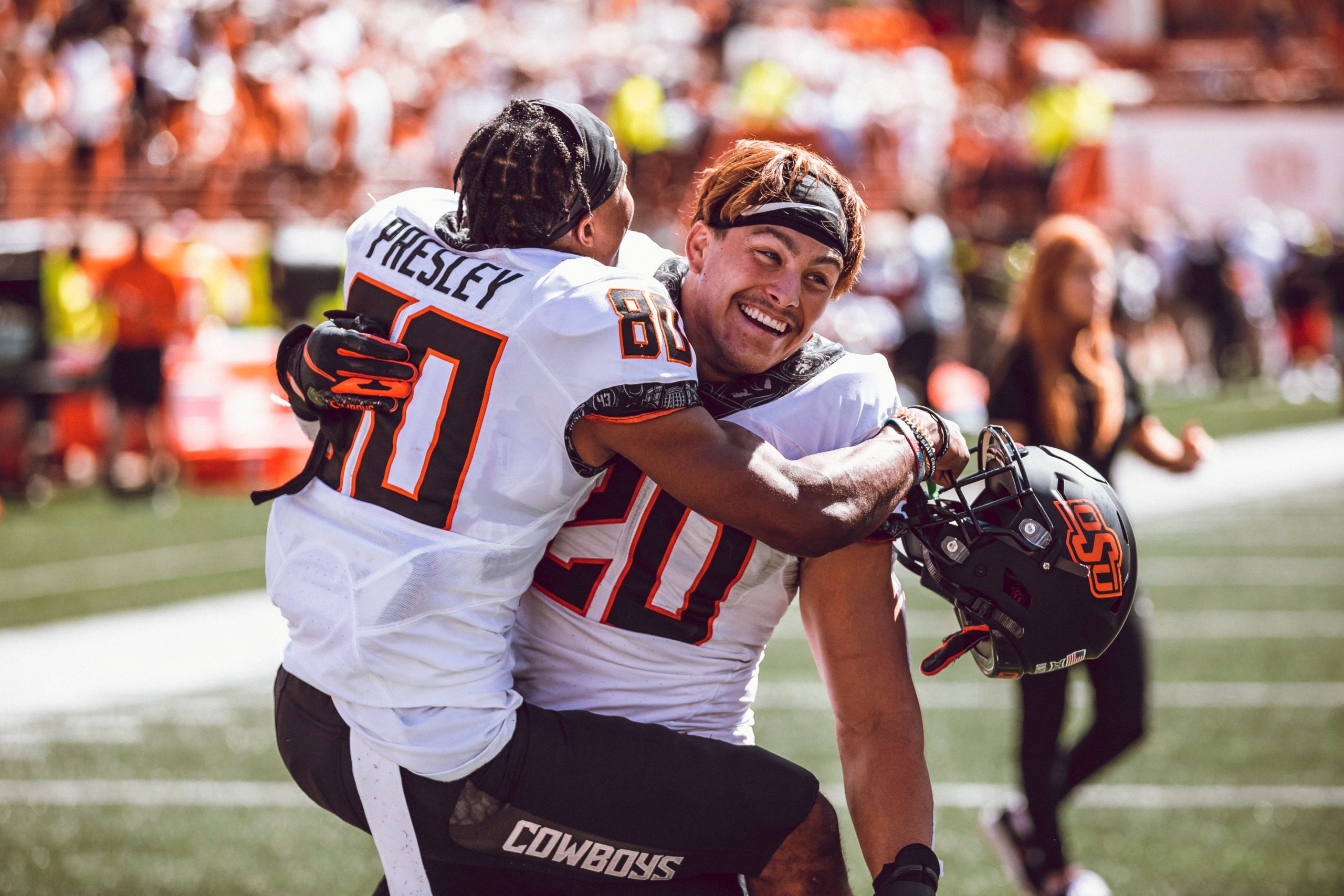 In the interest of professionalism, we’ll be delicate about this.

A can, of sorts, was opened up by Tennessee on Oklahoma State. Again, in the interest of professionalism, we won’t specify which can, but there’s no question that a can was opened.

Quarterback Hendon Hooker was once again the game’s MVP. This superlative was for going 21-for-31 with 336 yards, four touchdowns, and an interception. He also led the Volunteers with 72 rushing yards on 22 carries.

He finished 14-for-27 with 130 yards, two touchdowns, and an interception. Sanders also finished with negative rushing yards — the first time in the tournament this has happened.

Oklahoma State running back Jaylen Warren was pretty efficient, with 73 yards on 11 carries. But by the time he started to get into a groove, Tennessee was already up three scores. By then, the Cowboys needed to take more shots downfield to try to get back into it.

Tennessee hangs a 50 burger against the Cowboys in their contest. The Volunteers win going away, 54-17. 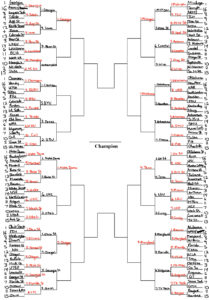