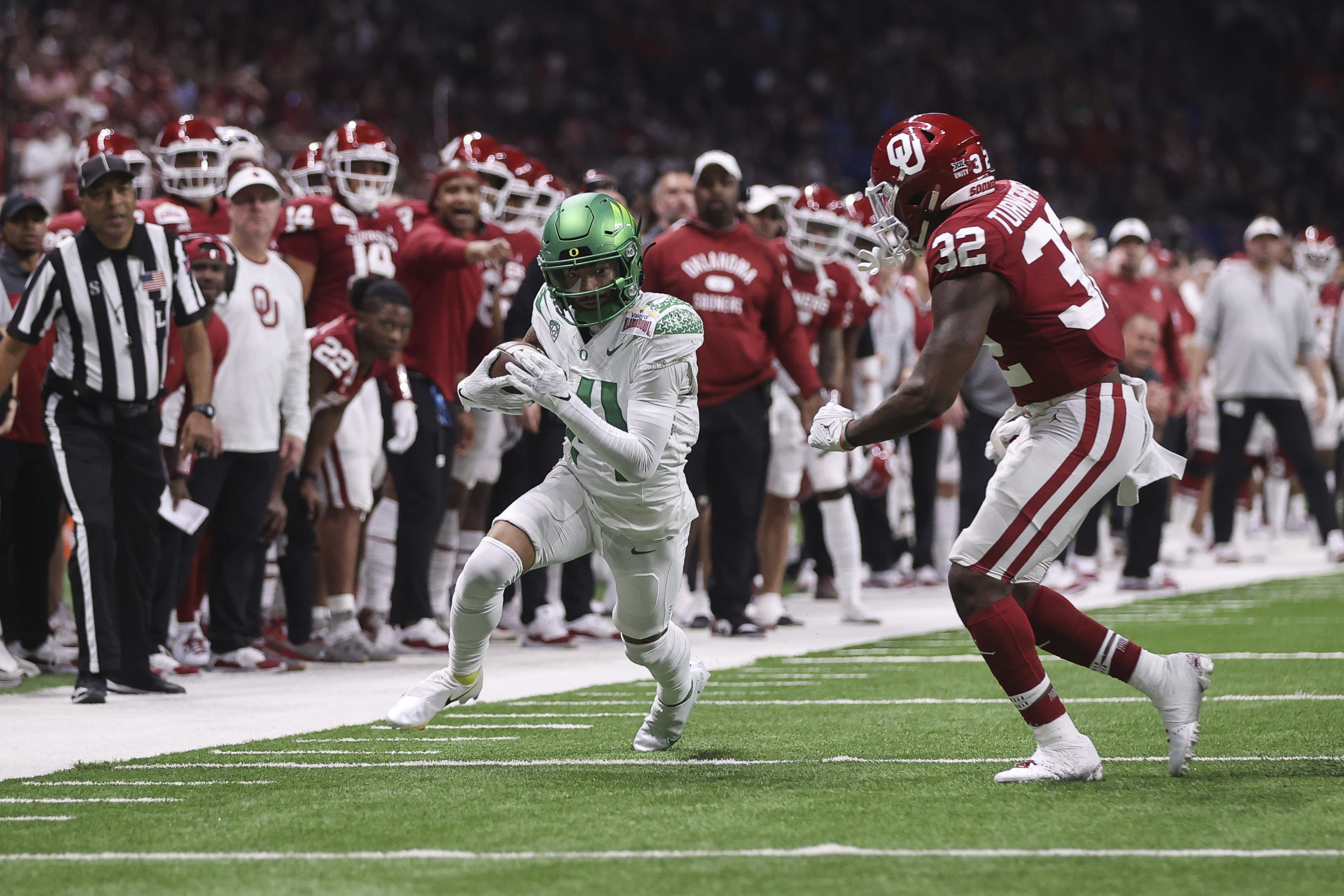 Much like in Oregon’s win over Buffalo, Anthony Brown was the quarterback that Oregon needed him to be.

Brown was 19-for-26 passing with 242 yards and a touchdown. He also added 56 rushing yards and two touchdowns on the ground.

Running back Travis Dye ran for 90 yards and a touchdown on 14 touches.

Kansas State quarterback Skylar Thompson was 18-for-31 with 203 yards and three touchdowns. Running back Deuce Vaughn had 116 yards on 21 carries, but did not find the end zone.

Brown and Oregon get past Kansas State in a game that looked closer than the performances would’ve indicated. Oregon wins it by two scores, 31-21.

With Kansas State’s loss, the Big 12 is now the last conference to fall to 50% of teams remaining. 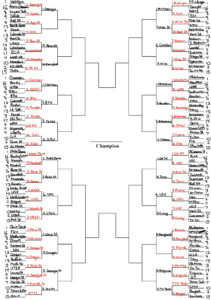