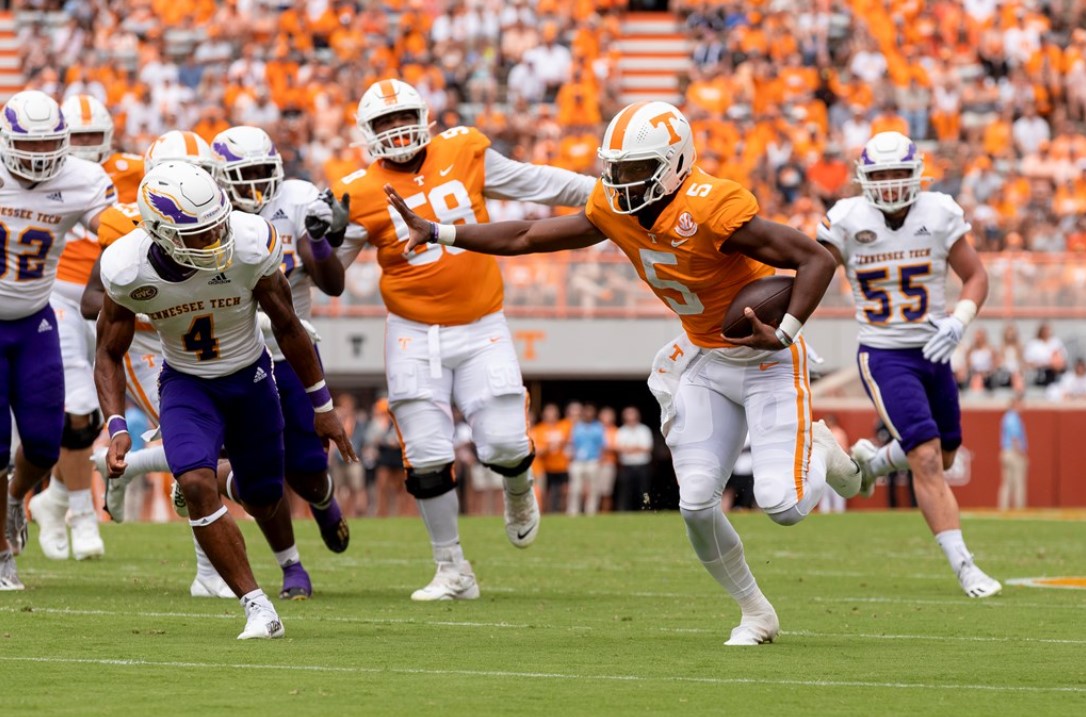 He was 14-for-27 with 271 yards, a touchdown, and two interceptions. Hooker also added 76 rushing yards and a touchdown on 18 attempts.

While those aren’t overly impressive numbers, they were critical for the Volunteers in this game.

Arizona State quarterback Jayden Daniels had a similarly average game. He was 17-for-30 for 241 yards, a touchdown, and an interception.

The game’s leading rusher was Arizona State Rachaad White, who had 82 yards and two touchdowns on 19 carries.

Tennessee kicker Chase McGrath was 3-for-3 on field goals, including the go-ahead kick from 42 yards out.

In a game where neither offense was consistent, Tennessee sneaks past Arizona State by a score of 23-21. 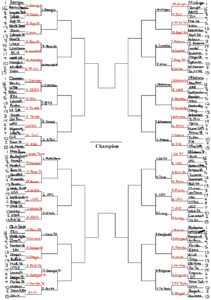