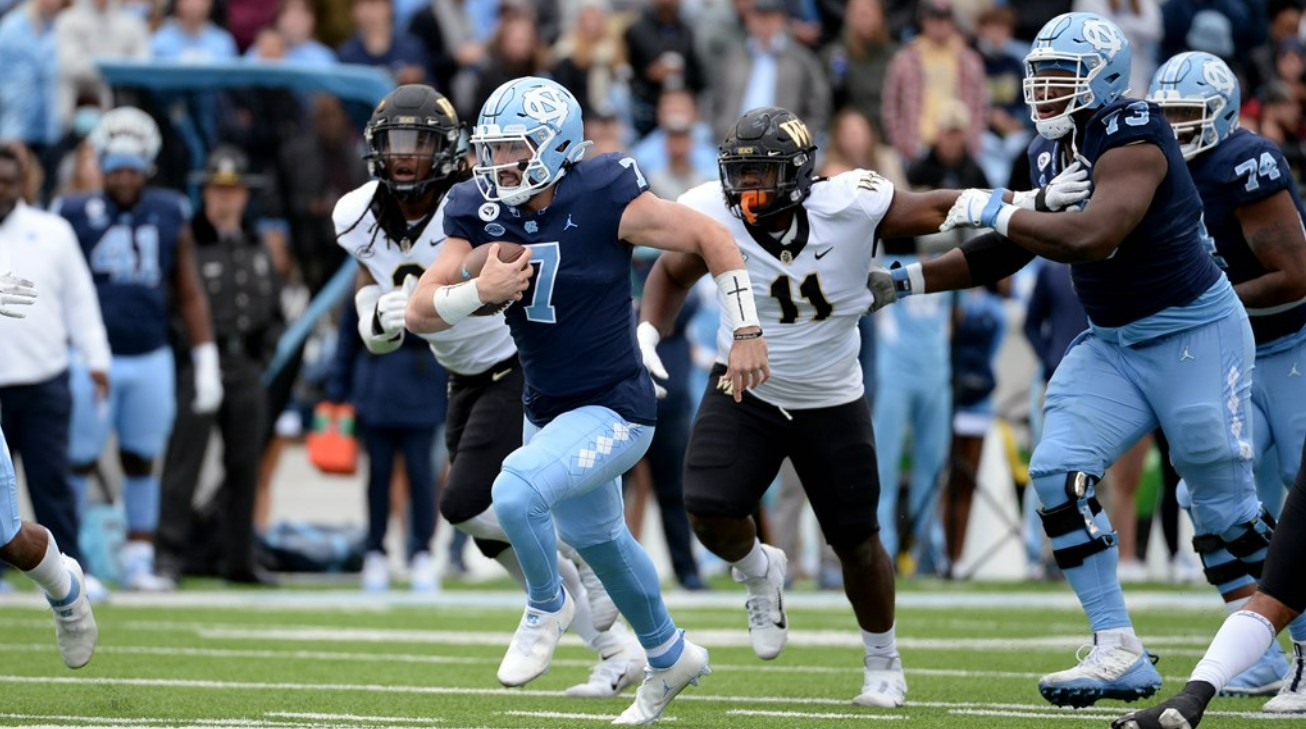 These two teams faced off to the tune of an exciting 58-55 victory for North Carolina in 2021. This simulation lived up to the hype that so many sequels fail to deliver.

This was an exciting battle between two top receivers in the ACC.

With just under a minute and all three timeouts, Sam Howell and North Carolina were 80 yards away, down 33-27.

After a few plays got the Tar Heels into Wake Forest territory, quarterback Sam Howell found Downs over the middle for a 40-yard touchdown.

North Carolina used some late-game heroics to win this one, 34-33.

This is our fourth upset in the last five days. 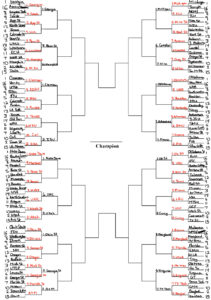