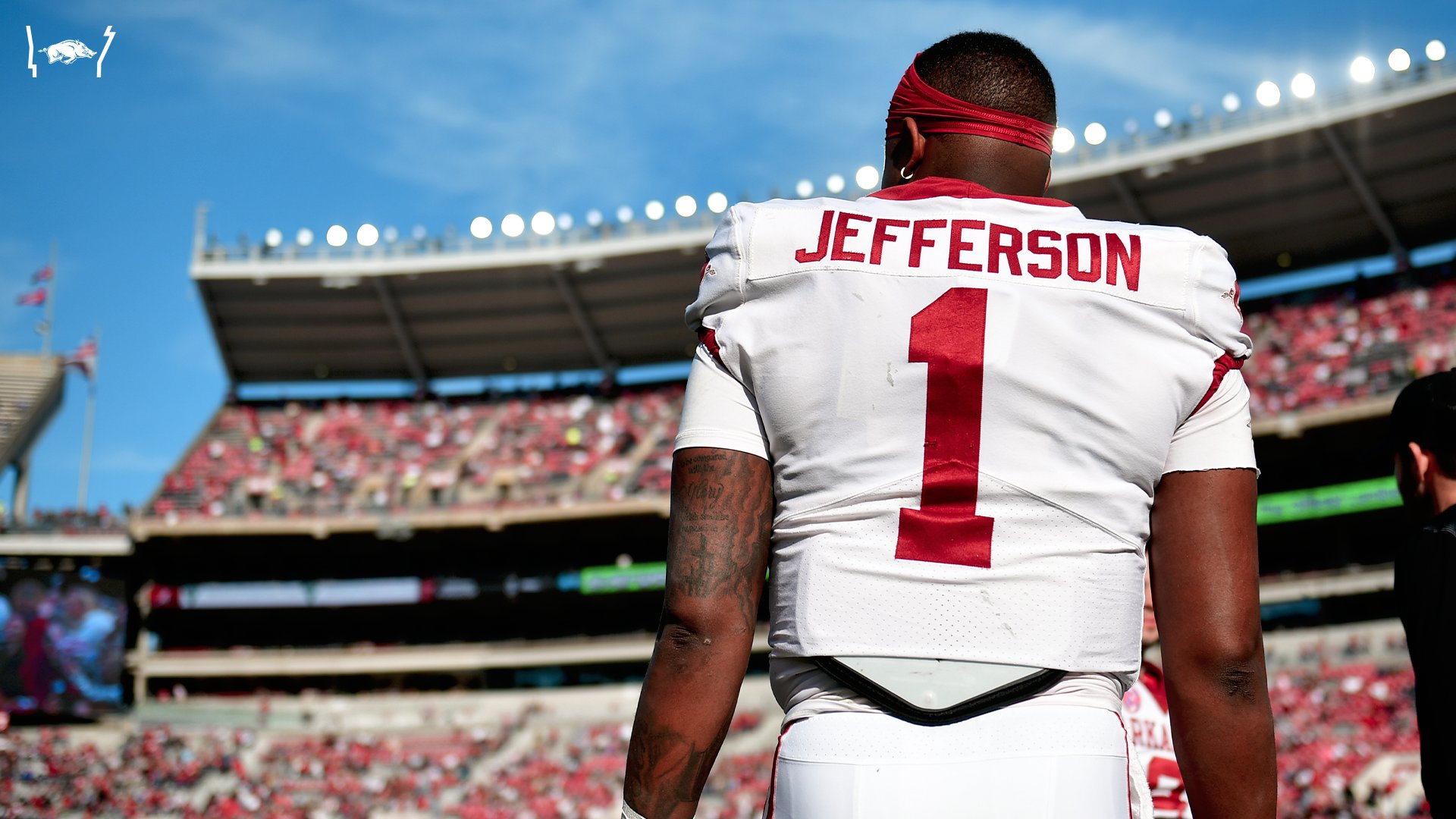 There were 11 touchdowns scored in this one — 10 of them passing.

Arkansas quarterback KJ Jefferson was 16-for-21 passing with 316 yards and five touchdowns.

SMU quarterback Tanner Mordecai was 31-for-48 with 378 yards, five touchdowns, and an interception.

It ultimately was the Mordecai interception that did SMU in. Down 41-35 with three minutes left and at the Arkansas 35-yard line, the interception was returned to the SMU 31-yard line. Seven plays later, running back Trelon Smith would score a dagger of a touchdown to give Arkansas a 13-point lead with mere seconds remaining.

Arkansas was a little sharper offensively and forced a costly turnover late. The Razorbacks win, 48-35. 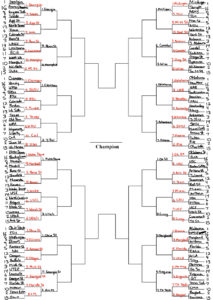