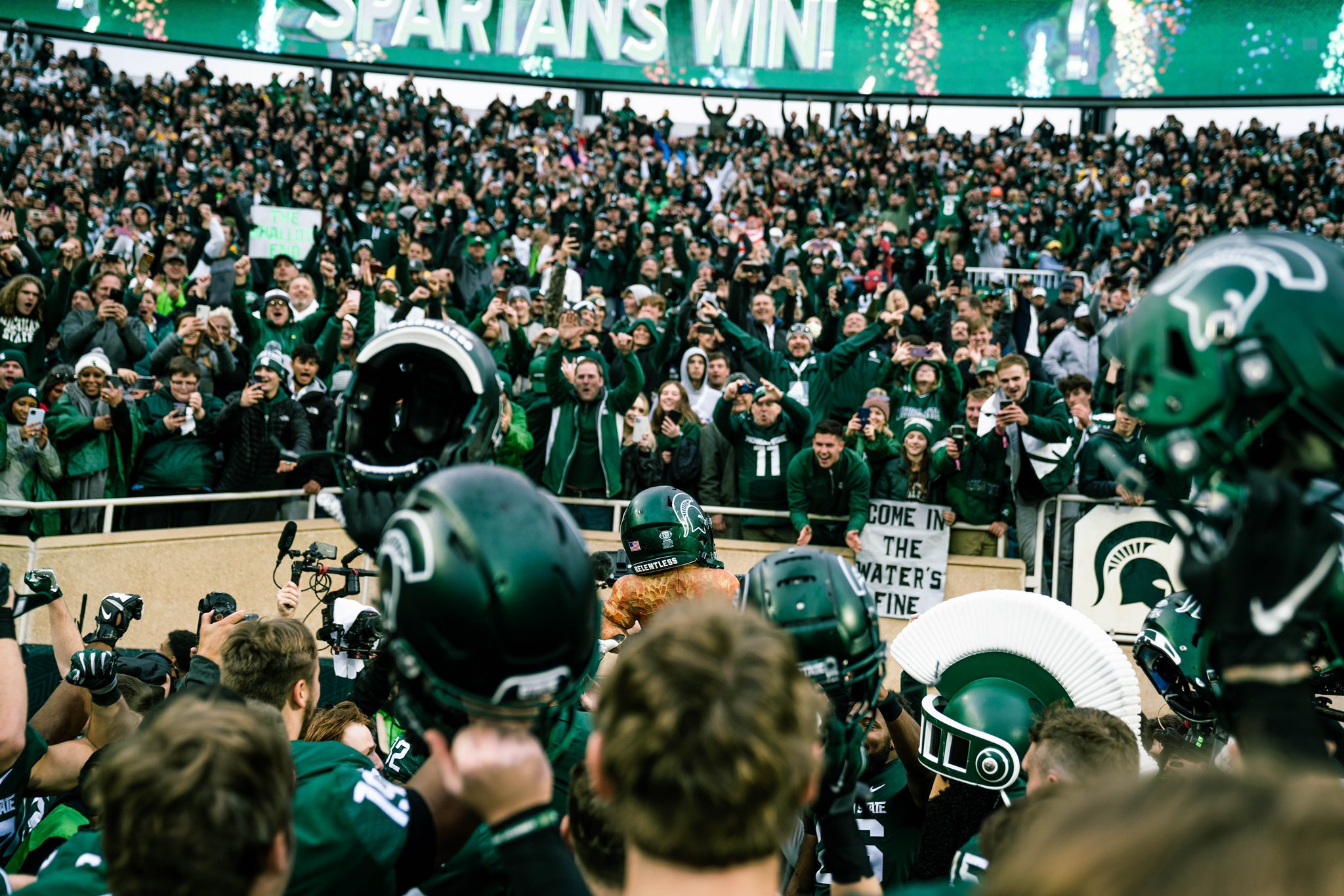 The most impressive performance of this game was a two-player race between Georgia State quarterback Darren Grainger and Michigan State running back Kenneth Walker III.

Grainger was 18-for-28 passing with 258 yards and two passing touchdowns. He also added 48 yards rushing on eight carries.

Michigan State quarterback Payton Thorne could have been a little more crisp. He was 12-for-25 with 125 yards and an interception.

In looking back on this game, Thorne’s performance is one that Spartan fans can point to as culpable for the loss.

In 100 simulations, Michigan State won 80 of them by an average margin of 32.9-16.4. Much like Memphis, it’s a good thing Georgia State only needed to win the first simulation! 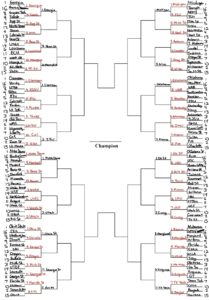