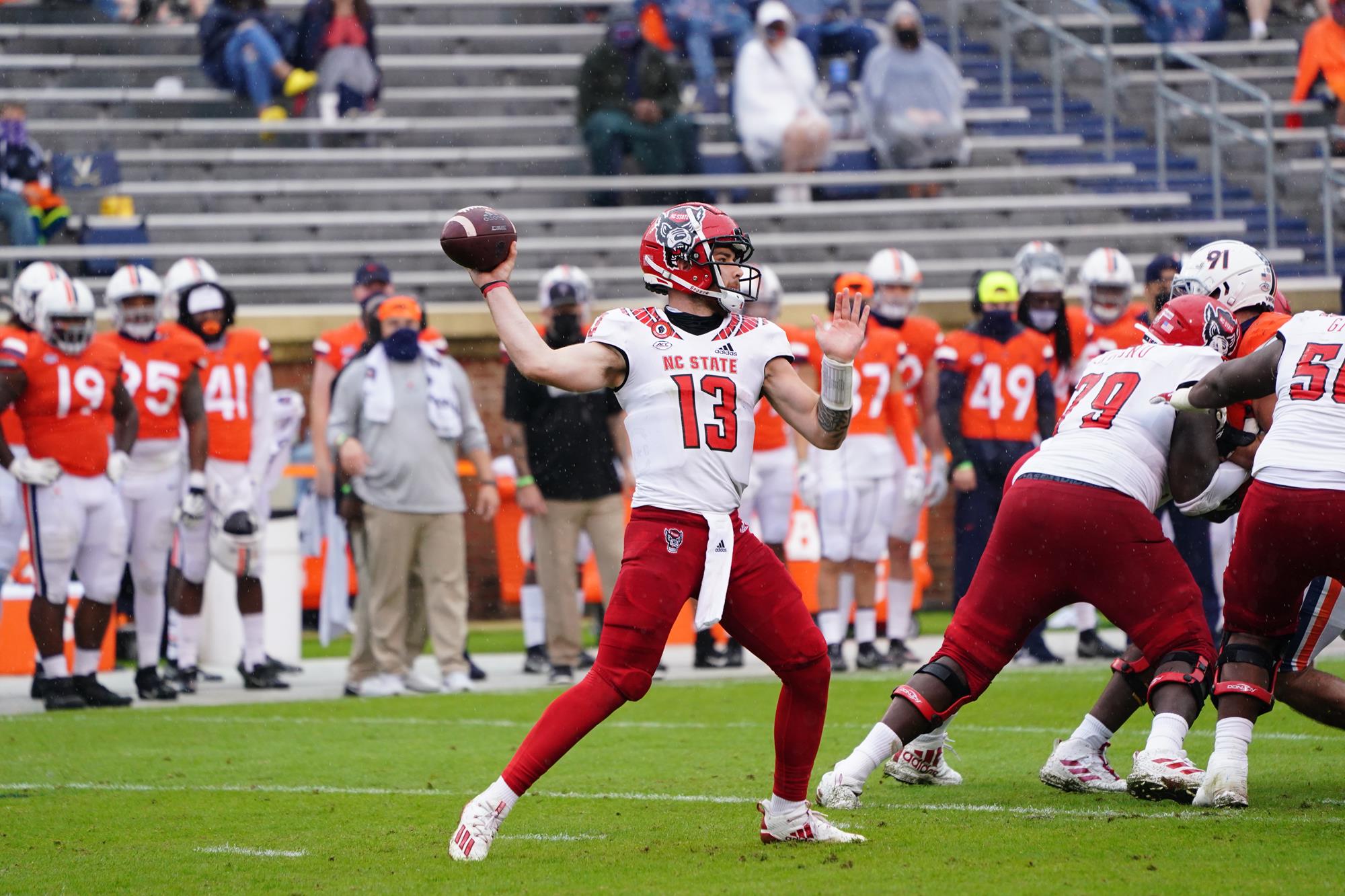 We’re halfway through the second round!

In the latest matchup, NC State quarterback Devin Leary was 29-for-45 with 345 yards and three touchdowns.

Like the quarterbacks, the running backs also had pretty similar afternoons.

It was a back-and-forth affair, but ultimately a 54-yard bomb to Calvin Austin III gave Memphis the score it needed to pull off another upset.

In 100 simulations, NC State won a whopping 84 of them by an average margin of 29.9-16.4. Thankfully for Memphis, you only need to win one to advance in this tournament.

Winner’s Next Matchup: Winner of (3) Penn State vs. (6) Louisiana 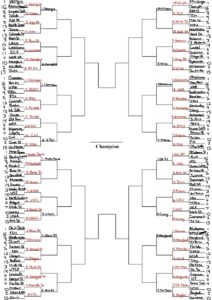