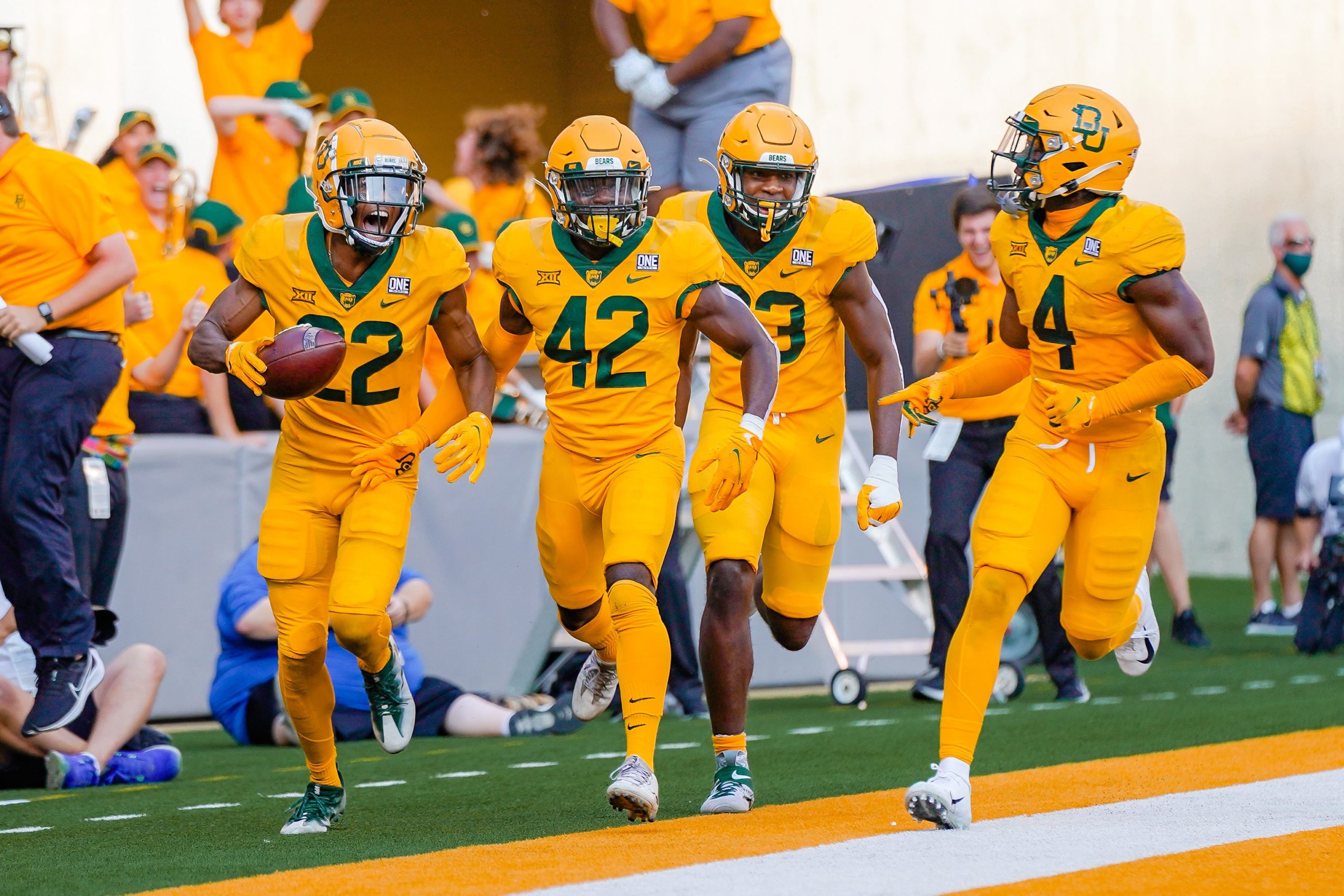 The quarterbacks were not particularly sharp in this one. They combined for three interceptions and only one passing touchdown.

Baylor’s Gerry Bohannon was 20-for-29 with 215 yards, a touchdown, and two interceptions.

Texas Tech quarterback Henry Colombi was 17-for-30 with 302 yards and an interception. Colombi added a rushing touchdown that would actually prove decisive.

Texas Tech running back Tahj Brooks finished with a game-high in rushing yards — with 58 and a touchdown on just seven carries.

Baylor running back Abram Smith was not far behind, with 57 yards on 17 carries.

In a sloppy game from both teams, the Red Raiders pull off the upset by a score of 20-16.

It’s hard to see how Texas Tech won the majority of 100 simulations over the Big 12 conference champions. That’s alright; that’s why this is just a fun offseason exercise that surely no one will be upset over. 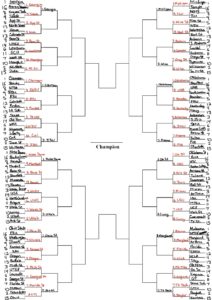