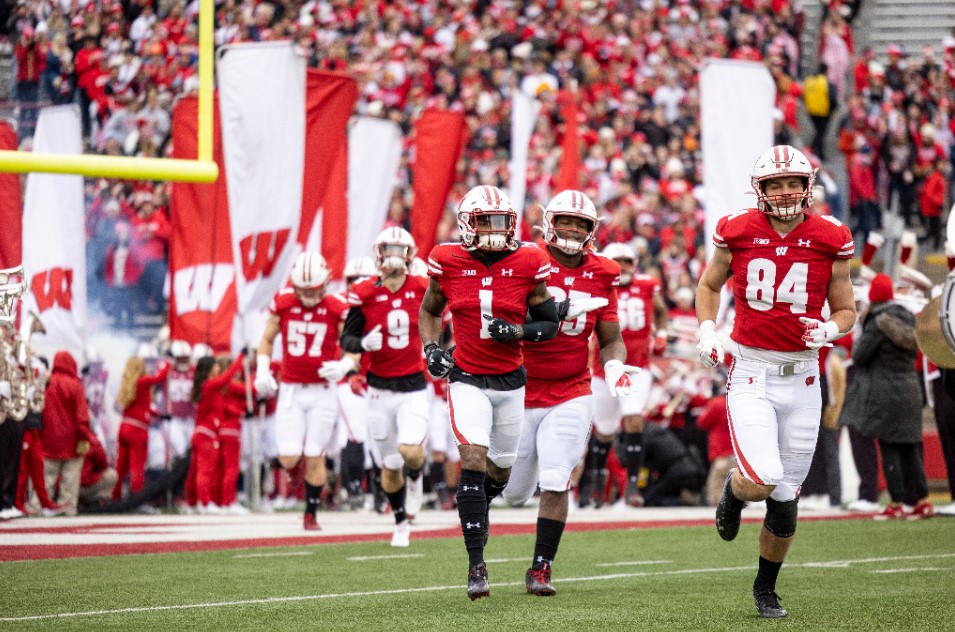 How Wisconsin Got Here: 27-0 win over (15) Southern Mississippi

Wisconsin running back Braelon Allen set the Badgers up to score a lot of points early. He finished with 18 carries and 123 yards.

Three of those carries were for more than 20 yards, and allowed Graham Mertz to play quarterback a little more freely.

Mertz finished 17-for-25 with 264 yards and four touchdowns.

Oregon State quarterback Chance Nolan was a little too loose with the ball. He was 19-for-36 with 264 yards, a touchdown, and three interceptions.

Running back Deshaun Fenwick had a solid game of 73 yards on 13 carries for the Beavers. But that isn’t the type of game that could help overcome three interceptions from Nolan.

In 100 simulations, Wisconsin actually won a minority of the games. Surprisingly, Oregon State won 55 of them.

It’s hard to say why ncaagamesim.com thinks so much more highly of Oregon State than ESPN. Nevertheless, Oregon State held a narrow margin in the 100 simulations — 23.6-23.4.

Winner’s Next Matchup: Winner of (3) Auburn vs. (6) Coastal Carolina 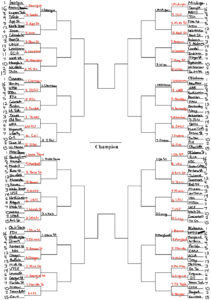