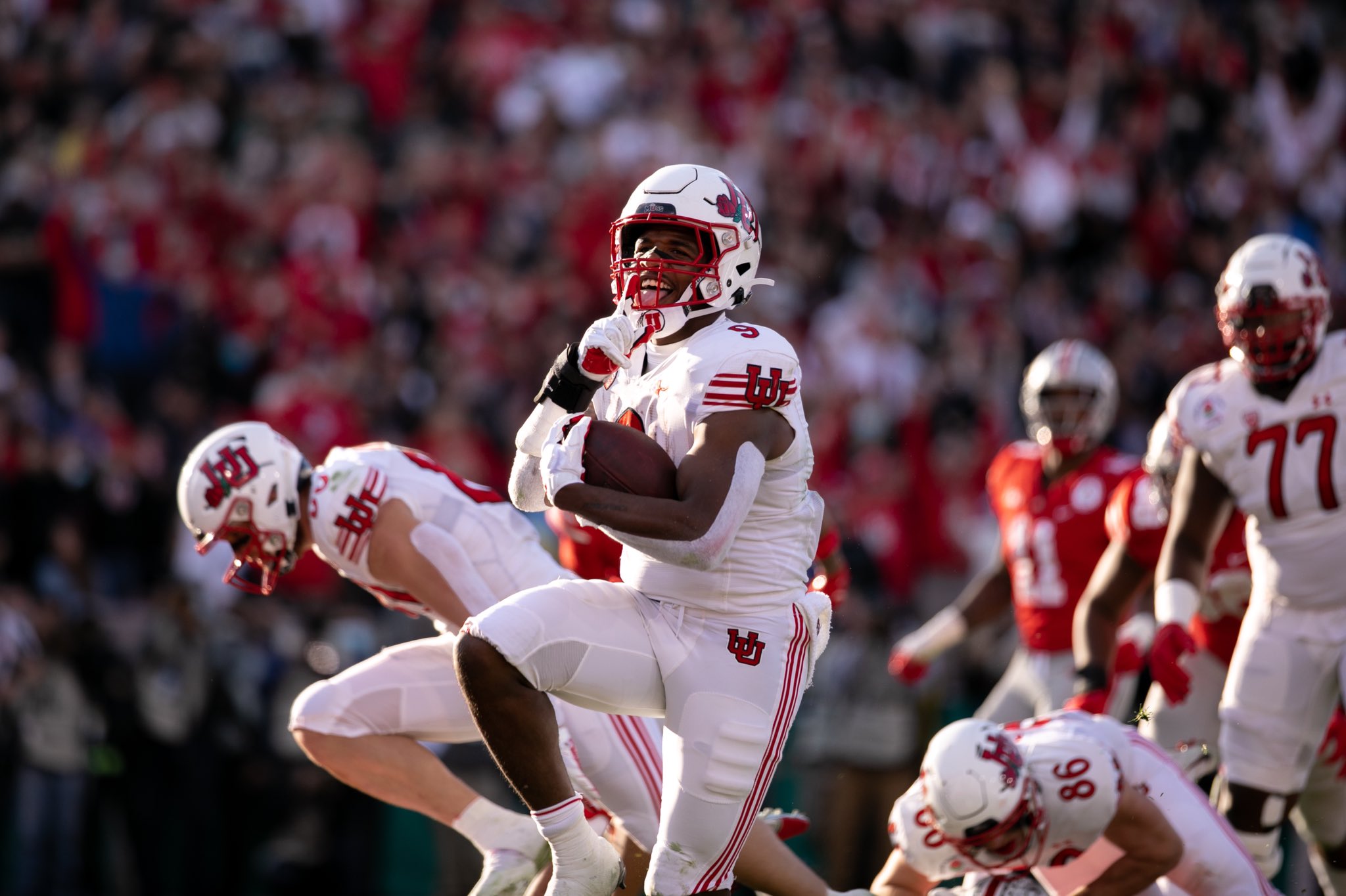 How Washington State Got Here: 20-17 win over (10) Western Michigan

Over the last two days, we mentioned that the quarterbacks for the winning teams had good games.

We don’t want to sound like a broken record, so let’s change how we phrase it…

Rising finished with game-highs in both passing and rushing yards. He was 20-for-32 with 272 passing yards, six passing touchdowns, and three interceptions.

Every snap, it felt like he was about to break off for a huge play against the Cougars’ defense.

Washington State quarterback Jayden de Laura was 19-for-35 with 254 yards. He also threw three interceptions, but only threw two touchdowns.

Behind Rising’s eight touchdowns, Utah wins this one convincingly. 70-31, Utes.

Winner’s Next Matchup: Winner of (3) Wake Forest vs. (6) North Carolina

Fair warning, the quarterback play was stellar in that one, too. 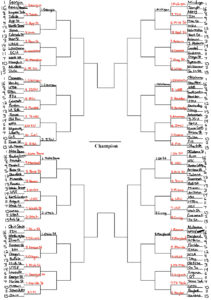