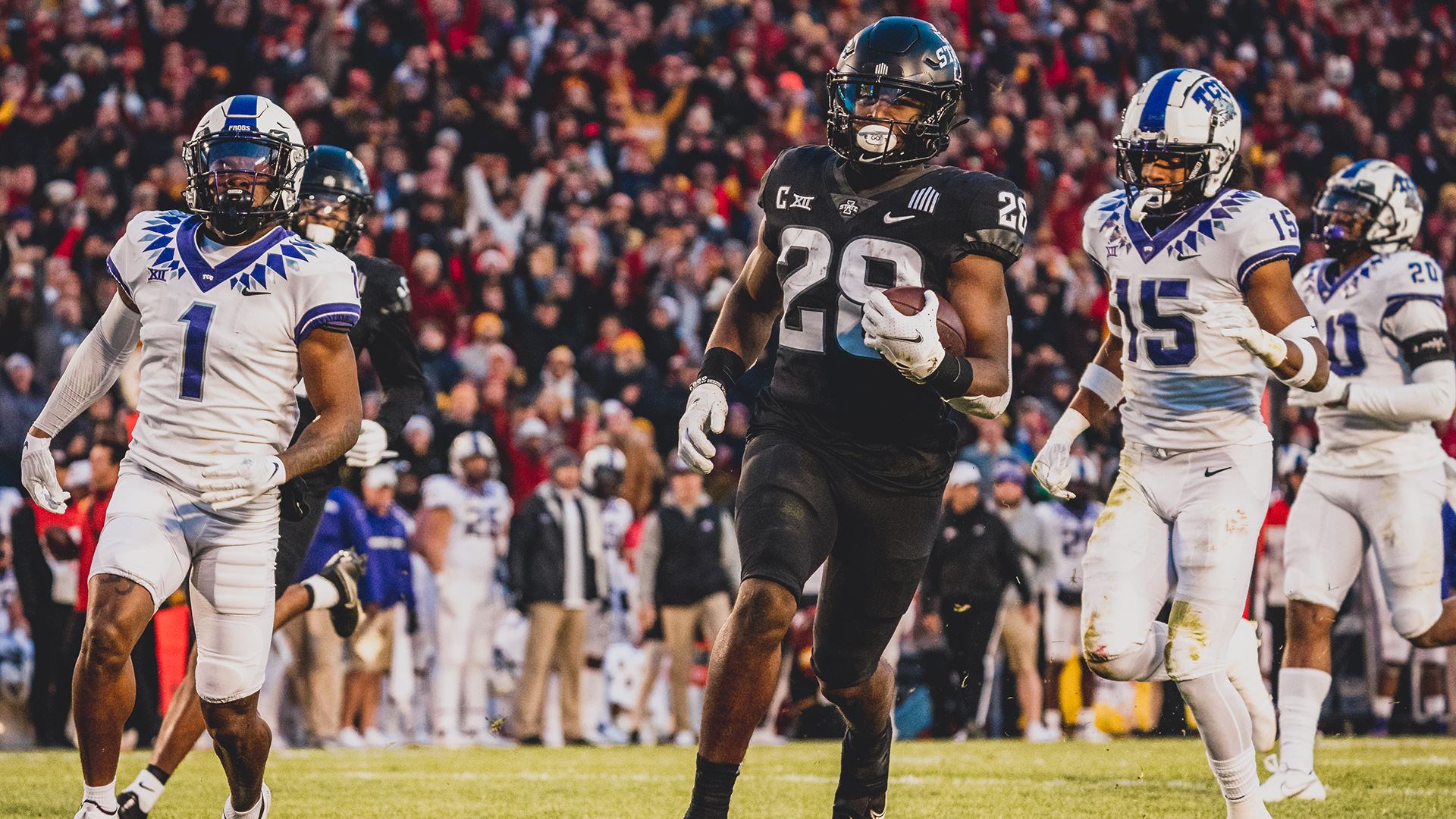 Iowa State’s Brock Purdy played about as perfect as a quarterback can play.

Two of those touchdowns went to tight end Charlie Kolar, who also finished with seven receptions and 120 yards.

The final, exclamation point touchdown for the Cyclones was scored by running back Breece Hall, who had a relatively quiet game. Hall finished with 56 yards and a touchdown on 18 carries.

Running back Christopher Brown Jr. led all rushers with 102 yards and a touchdown on 16 carries.

In the end, California had no answers for Iowa State’s offense. Iowa State rolls, 42-20.

With California’s loss, the Pac-12 becomes the first Power 5 conference to fall to 50% of its teams remaining.

Winner’s Next Matchup: Winner of (3) Texas vs. (6) Western Kentucky 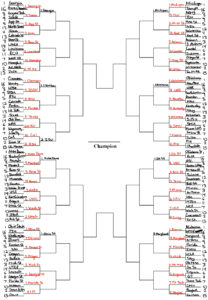