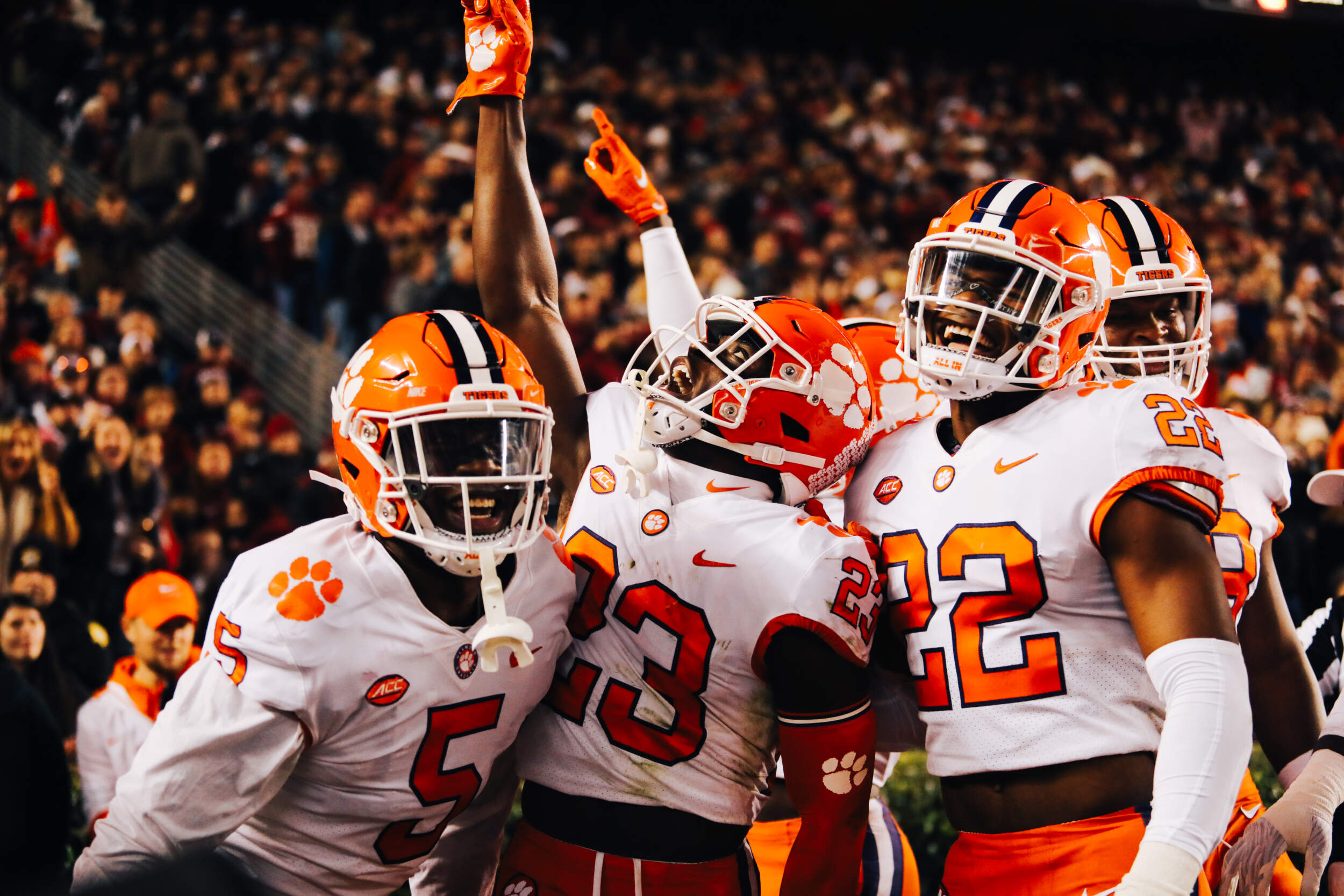 Ross finished with seven receptions, 169 yards, and a touchdown.

Uiagalelei also did enough to help the Clemson offense be explosive, even if it wasn’t his most efficient game.

He finished 18-for-32 passing with 304 yards, two touchdowns, and an interception. He was also Clemson’s leading rusher, finishing with 44 yards and a touchdown on nine carries.

Running back Will Shipley added 42 yards and a touchdown on seven carries.

San Diego State, on the other hand, was neither explosive nor efficient.

Quarterback Lucas Johnson was 17-for-26 with 165 yards and an interception.

Clemson bounces back after struggling mightily against Vanderbilt. The Tigers take this one easily, 34-9.

In 100 simulations, it looks like Clemson got a little lucky with the result of the single game simulation. Clemson only won 60 of the 100 simulations by an average margin of 20.7-16.3. 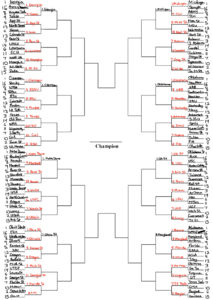