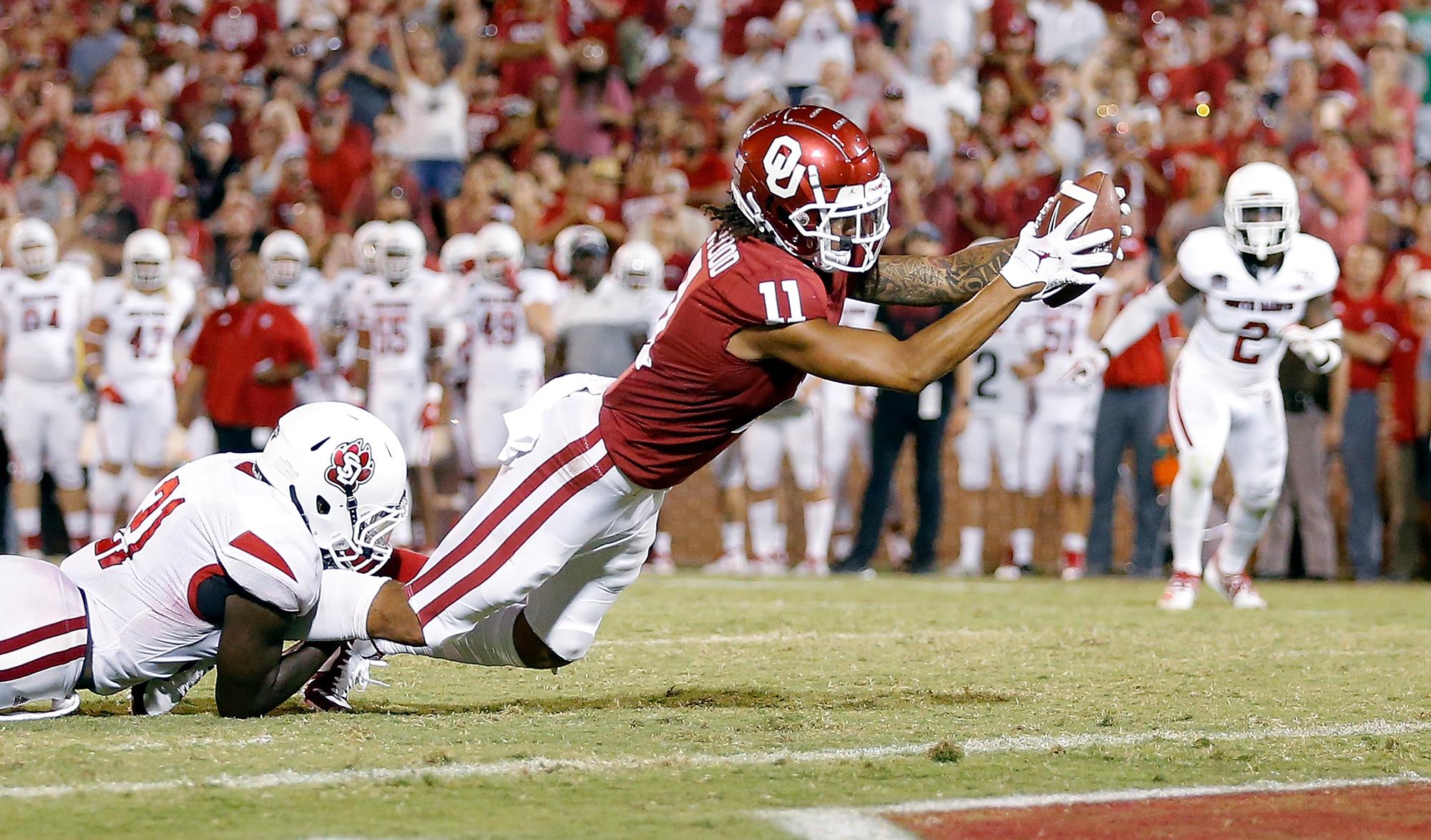 This was a pretty strong showing from UAB.

Quarterback Dylan Hopkins was 16-for-21 passing with 194 yards and a couple touchdowns.

Unfortunately for the Blazers, Oklahoma was able to really turn it on offensively.

Quarterback Caleb Williams was 23-for-29 with 349 yards and three touchdowns.

Running back Kennedy Brooks had 130 rushing yards and a touchdown on 19 carries.

Even though UAB was able to keep up in the first half and remained competitive throughout, Oklahoma just had too much firepower. The Sooners win, 38-20.

Winner’s Next Matchup: Winner of (4) Kentucky vs. (5) Houston 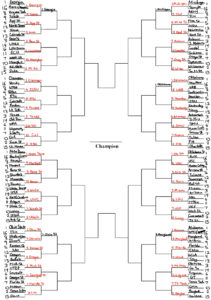