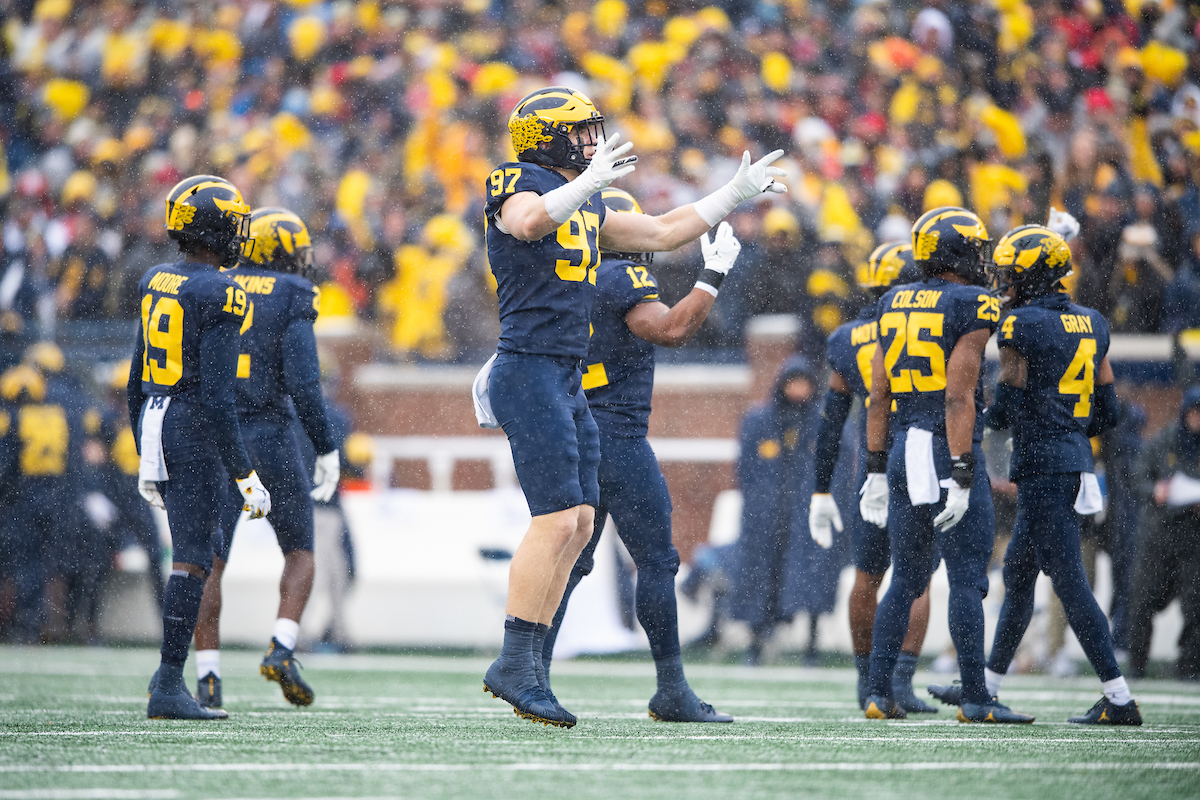 The big difference in this game were the respective run defenses.

TCU running back Emari Demercado led the Horned Frogs in rushing yards. He had 44 yards on six carries.

Zach Evans also added 38 yards and two touchdowns on six carries of his own.

Michigan’s running backs, on the other hand, were able to pick up yardage at will.

Running back Hassan Haskins had 118 rushing yards and three touchdowns on 26 attempts.

Quarterback Cade McNamara was 15-for-23 passing with 335 yards, two touchdowns, and an interception.

That performance was in contrast to TCU quarterback Max Duggan’s, who went 13-for-26 with 159 yards and two interceptions.

TCU was able to put 23 points, but the Michigan offense scored on all but two drives. Michigan wins, 58-23.

TCU’s loss makes the Big 12 the last conference to lose three members. This pushes the SEC into the lead of percent of teams remaining at 71.4%.

Winner’s Next Matchup: Winner of (5) Mississippi State vs. (13) Kent State 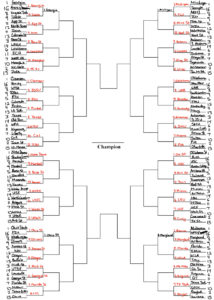