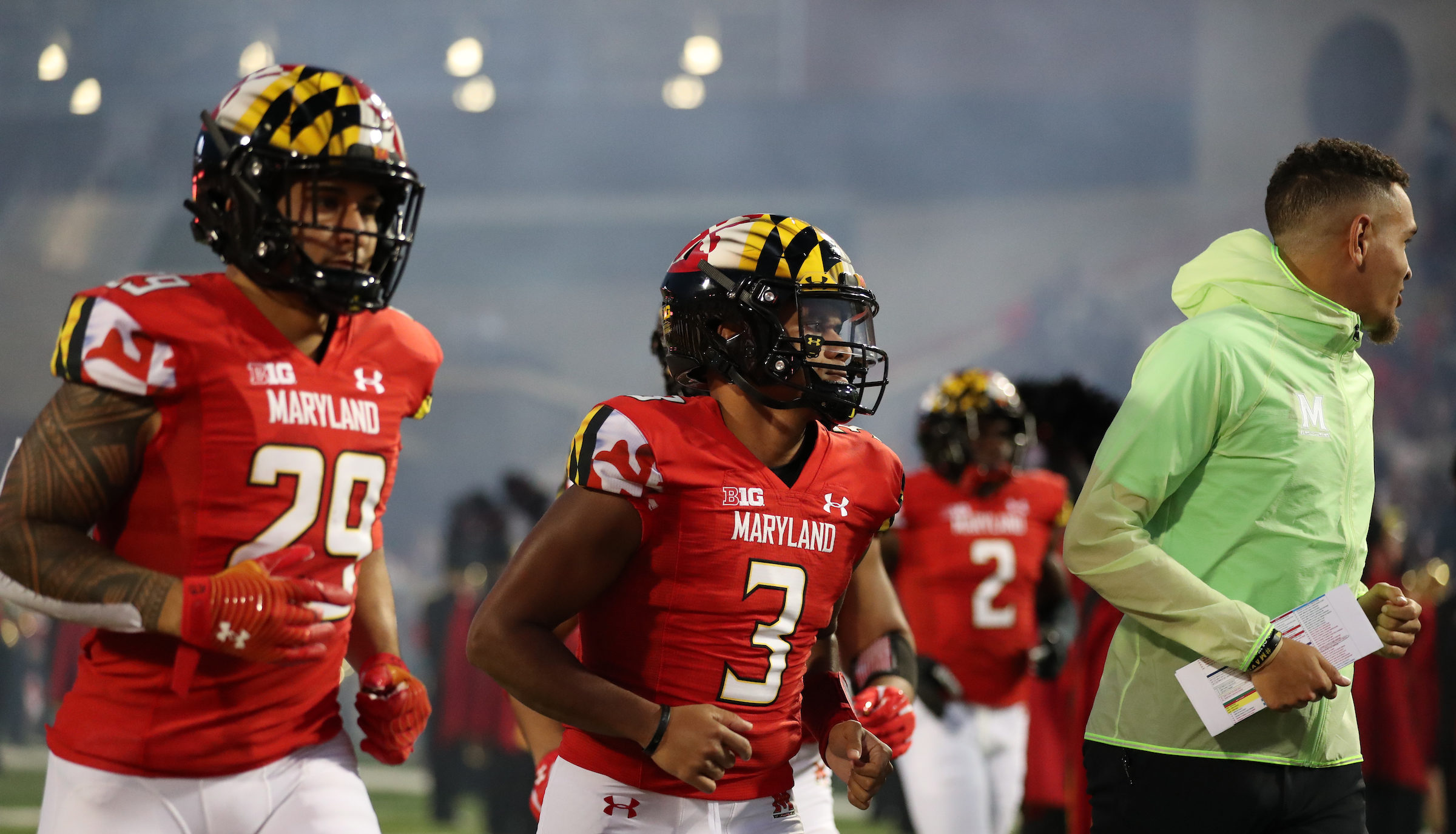 Much like the other option teams, ESPN’s Football Power Index and ncaagamesim.com’s rankings greatly differ for Air Force.

Maryland quarterback Taulia Tagovailoa was able to carve up Air Force’s defense. He was 23-for-36 with 352 yards, three touchdowns, and an interception.

Running back Challen Faamatau was dynamic, posting a stat line of nine carries for 77 yards.

Wide receiver Dontay Demus was an explosive threat with two receptions for 136 yards, and two touchdowns.

It was incredibly challenging for Air Force to keep up with the likes of that offense.

Quarterback Haaziq Daniels was 7-for-12 with 69 yards and an interception.

The Falcons’ leading rusher was DeAndre Hughes, who ran for 56 yards on 10 attempts. Air Force finished with 187 rushing yards on 36 carries.

Air Force could not keep up with Maryland’s explosive output. Maryland wins, 35-13. 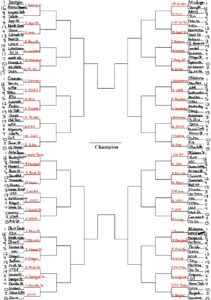