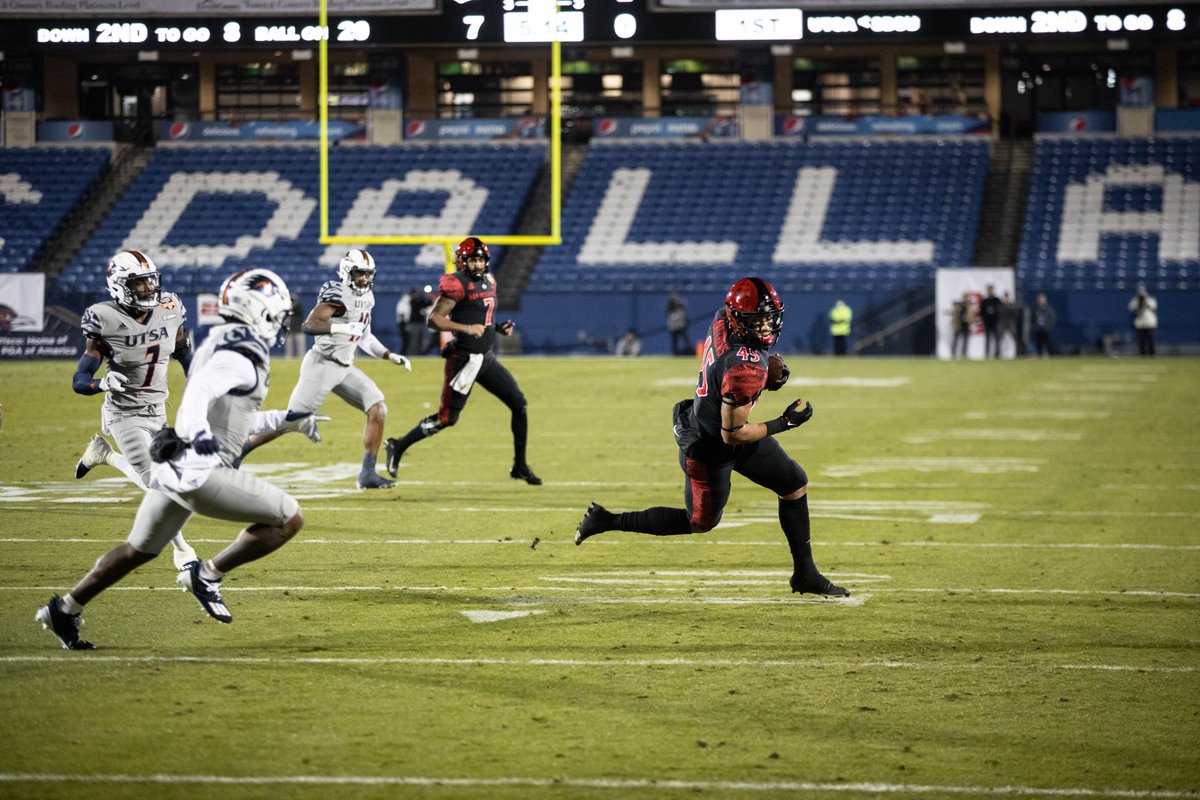 This was a matchup that happened during the bowl season. San Diego State was able to beat the Roadrunners by a final score of 38-24.

Much like in real life, our MVP vote goes to San Diego State receiver Jesse Matthews.

In the simulation, Matthews had 114 receiving yards and a touchdown on seven receptions.

Quarterback Lucas Johnson was 19-for-30 with 242 yards and two touchdowns.

UTSA quarterback Frank Harris had a similar stat line, throwing for 215 yards and a touchdown on 21-for-32 passing.

Running back Sincere McCormick had 125 yards and two touchdowns on 25 carries.

Despite having McCormick this time around, history repeated itself. San Diego State beats UTSA — this time by a score of 23-21.

Just like that, the Conference USA is down to two teams — (6) Western Kentucky and (9) Marshall. Marshall has yet to play in the first round. 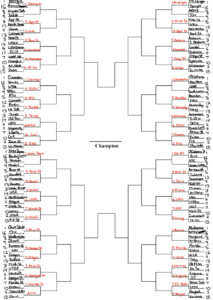