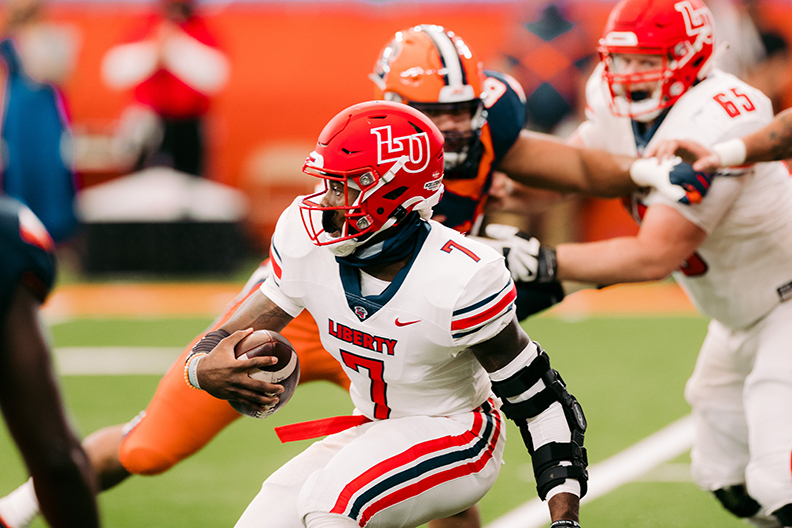 We know the results to every matchup. ESPN’s Football Power Index and ncaagamesim.com’s opinion on this matchup was the most diametrically opposed of any matchup.

Liberty quarterback Malik Willis struggled. He was 14-for-26 with 169 yards, a touchdown, and an interception.

Contrasting that to California’s offensive output, the result makes sense.

California quarterback Chase Garbers was 24-for-41 with 381 yards and three touchdowns.

Also, Garbers was tied for the lead in rushing yards for California, with 49.

Running back Marcel Dancy added 49 yards of his own and a touchdown.

Despite being the lower ranked team, California blew Liberty out of the water. California wins, 37-10.

In 100 simulations, the lower-ranked Golden Bears won an astonishing 89 matchups by an average margin of 32.5-15.1. 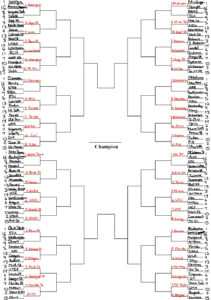