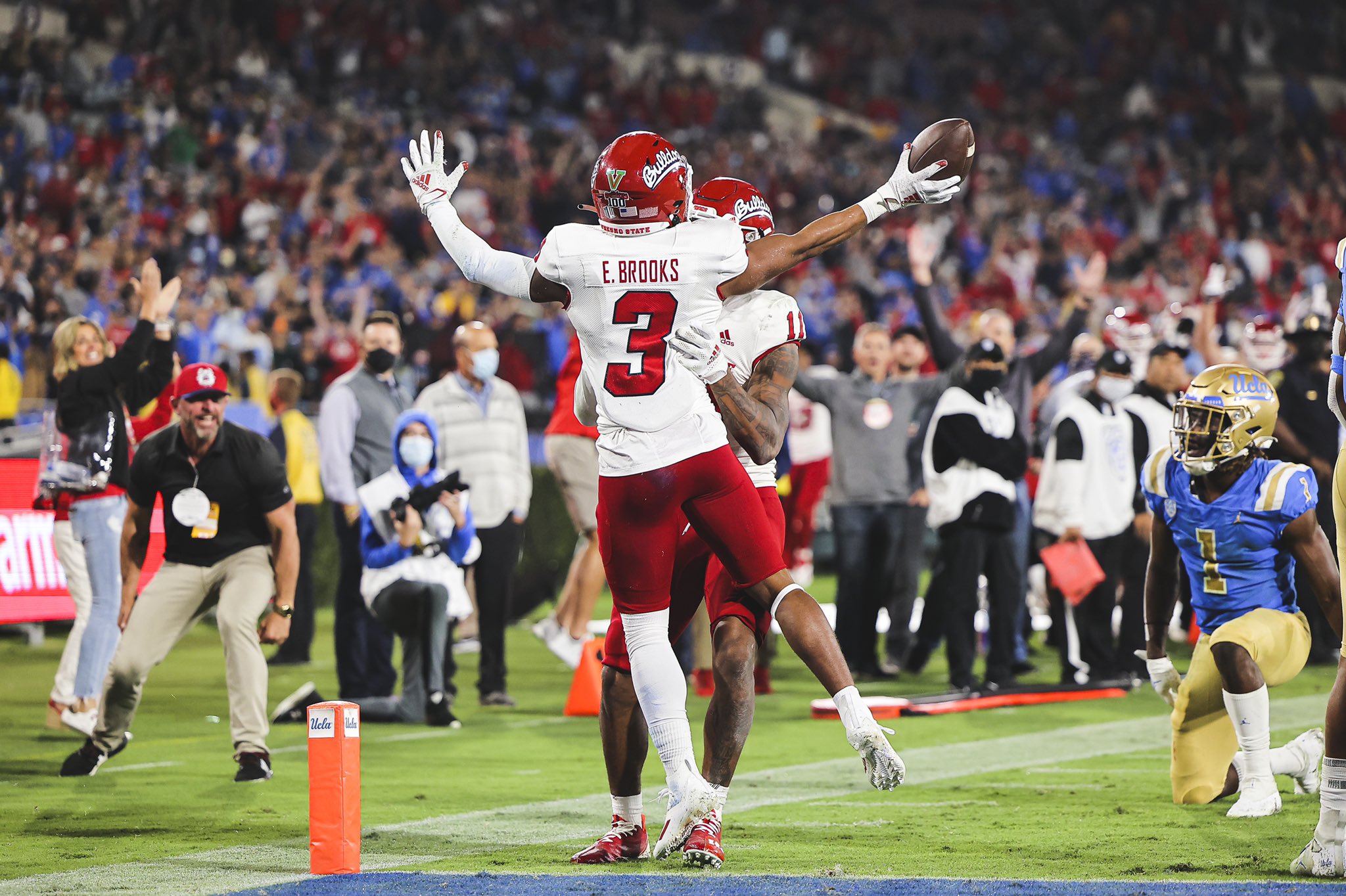 Tulsa was a team that just could not get out if its own way in this one.

Tulsa quarterback Davis Brin was 17-for-32 with 183 yards, a touchdown, and three massive interceptions.

All three interceptions came in the red zone. That means that 21 points were potentially wiped off the board by Brin’s interceptions.

Running back Shamari Brooks had an OK game, with 85 yards on 19 carries.

Fresno State’s quarterback, Jake Haener, did not put the ball in nearly as much danger. He finished 24-for-42 with 284 yards and two touchdowns.

Turning the ball over in the red zone is no recipe for success. Fresno State wins, 27-13. 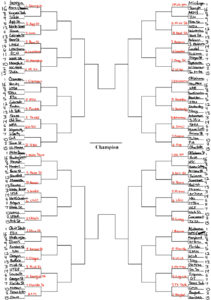