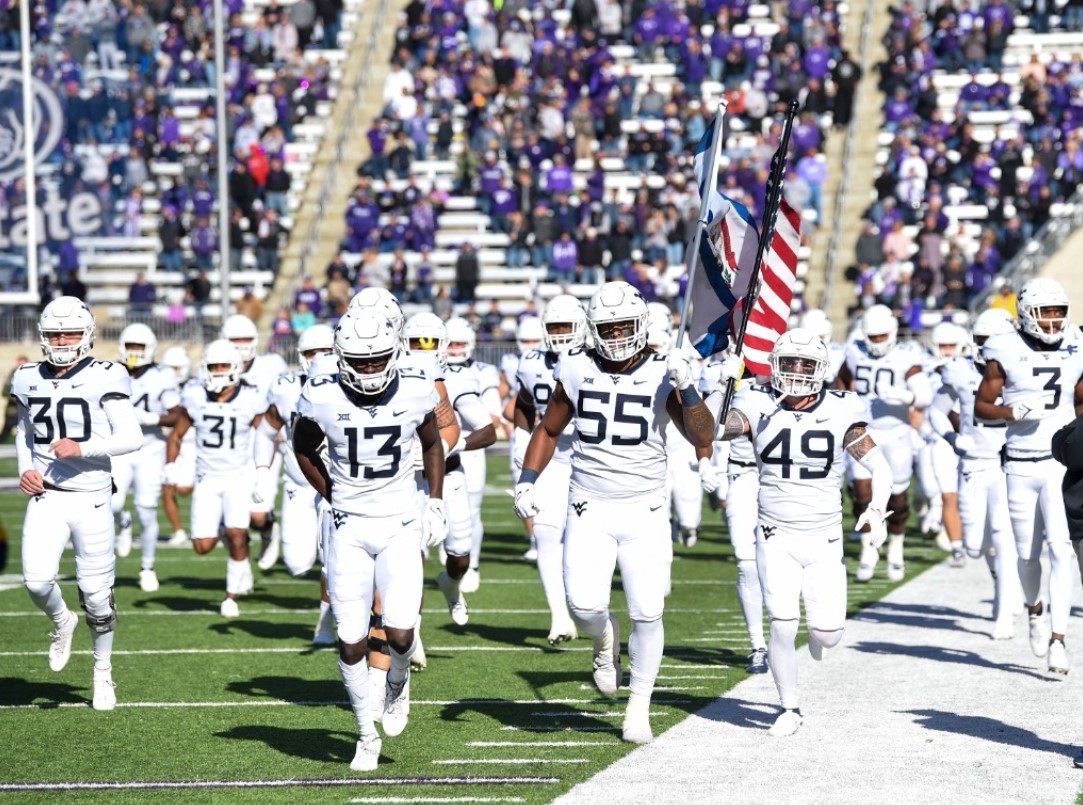 We’ve hit day 50, and we’re almost done with the first round!

This one was West Virginia’s to lose.

West Virginia quarterback Jarret Doege was 22-for-35 with 323 yards and two touchdowns.

Memphis quarterback Seth Henigan was 22-for-39 with 317 yards and two touchdowns.

Memphis ran for a total of 51 yards, with leading rusher Brandon Thomas accounting for 35 of those on nine carries.

West Virginia ran for a total of 167 yards, with leading rushers Garrett Greene and Leddie Brown combining for 120 yards on 21 carries.

Even the leading receivers had similar games.

With the lone difference being the running game, West Virginia was able to wear down Memphis and win this game, right?

Oh — we forgot to mention that Doege threw five interceptions.

That would be the difference. Doege threw a whopping three interceptions in the red zone, and another two that left Memphis with the ball in the Mountaineers’ red zone.

Turnovers crush the Mountaineers, helping pave the way for a 27-20 Memphis victory. 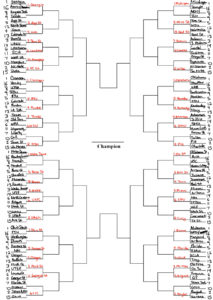