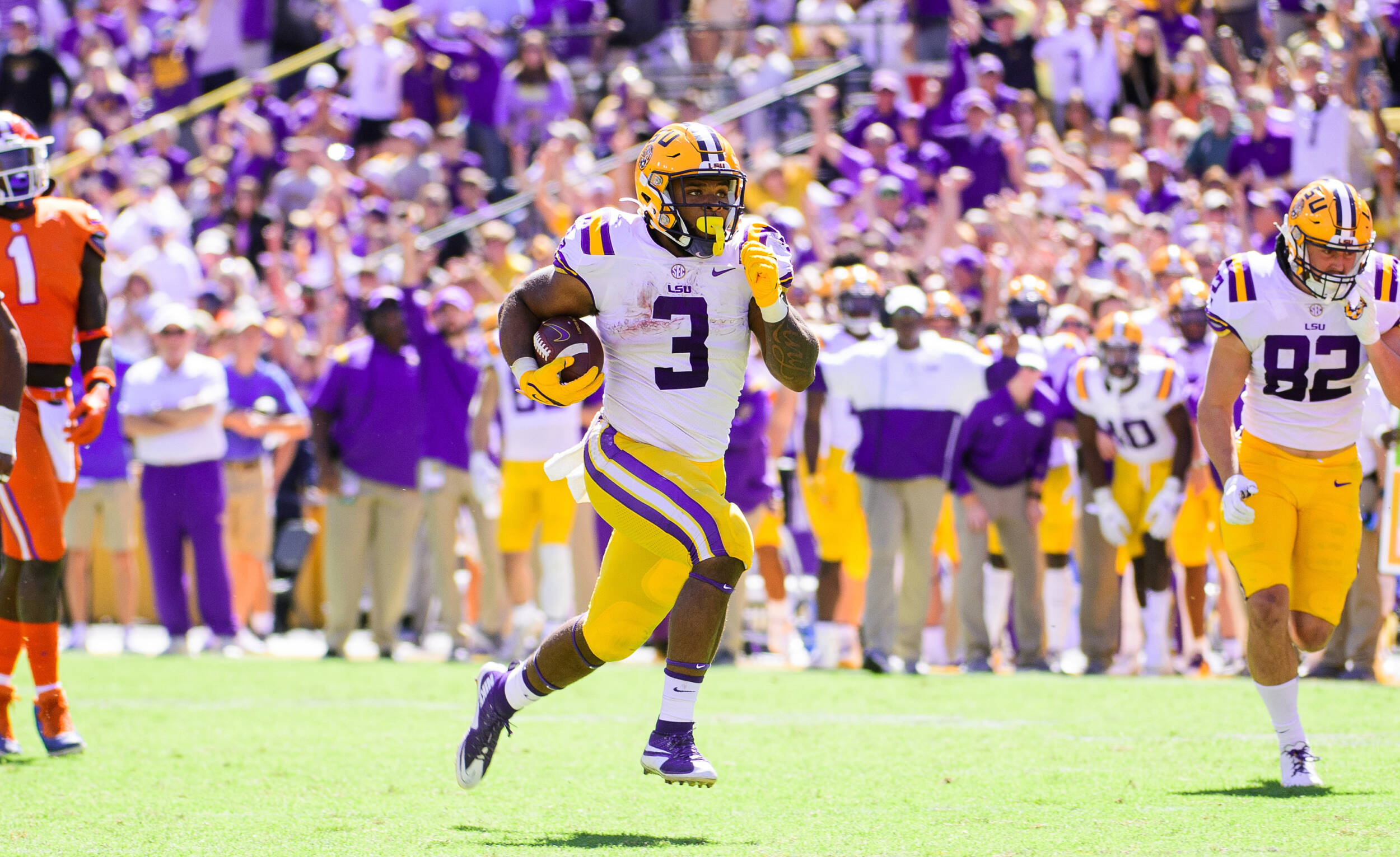 In this one, the difference was quarterback play.

At the end of the day, the team that scores more wins. Johnson had four passing touchdowns. Cunningham had just one.

Also impressive in this one was new Nebraska transfer Trey Palmer.

Palmer had seven receptions, 127 receiving yards, and a touchdown for LSU. 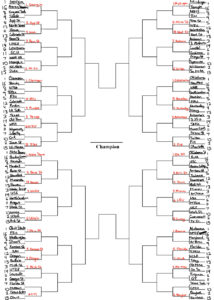