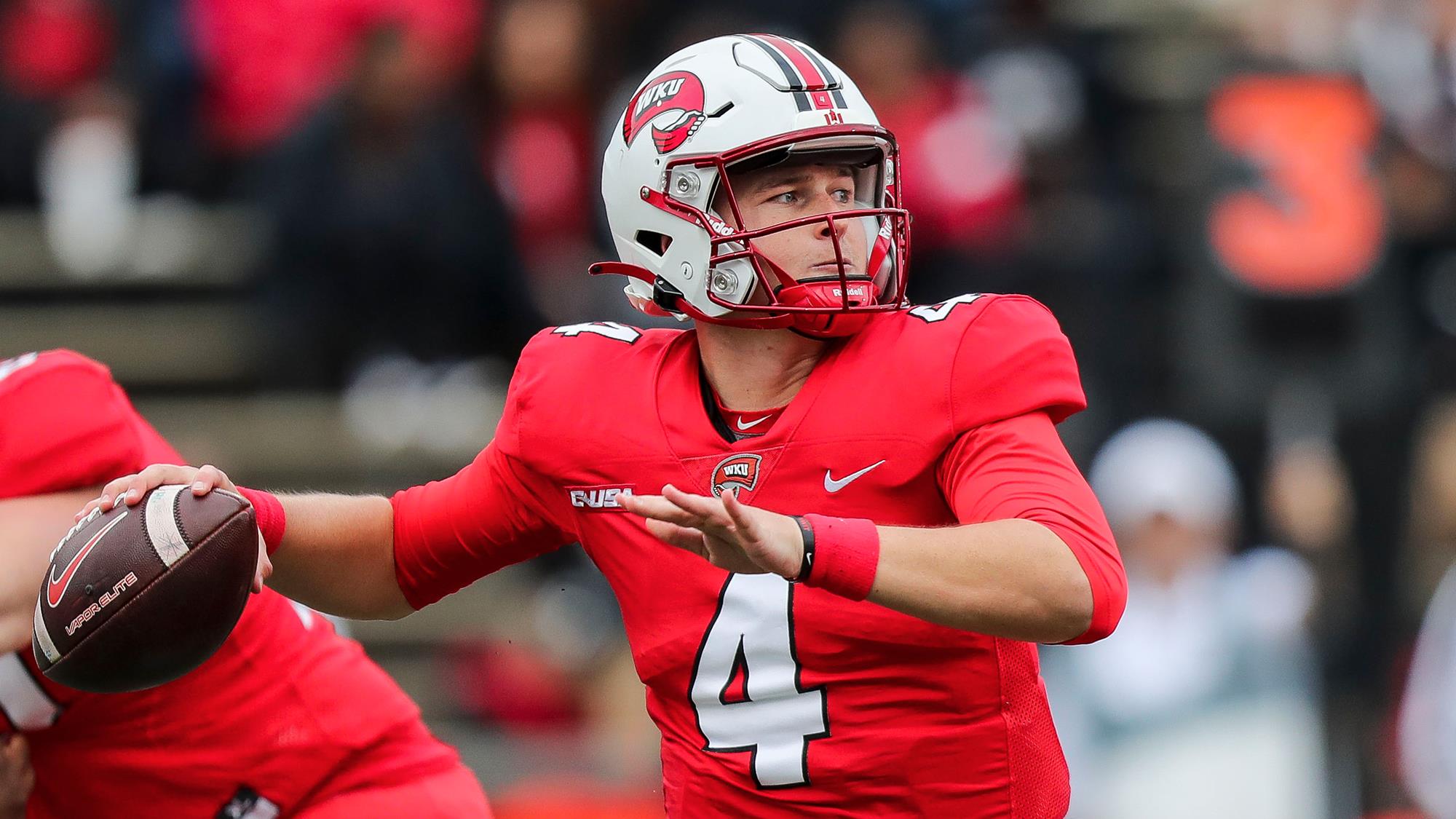 After this one, Wyoming should feel great about itself for a few reasons.

Next, it held the nation’s leader in receptions, Jerreth Sterns, to four receptions for 61 yards.

Finally, it scored 35 points on top of those other factors.

Wyoming quarterback Sean Chambers was 17-for-31 for 263 passing yards and three touchdowns.

Wyoming receiver Isaiah Neyor finished with a game-high 141 receiving yards and caught a touchdown on his five receptions.

Despite Zappe’s four interceptions, he did still have 432 yards and five touchdowns.

Daewood Davis led the Hilltoppers in receiving yards with 98 on three catches. 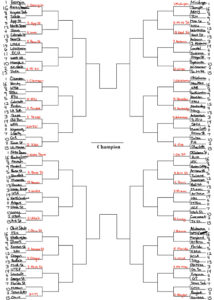