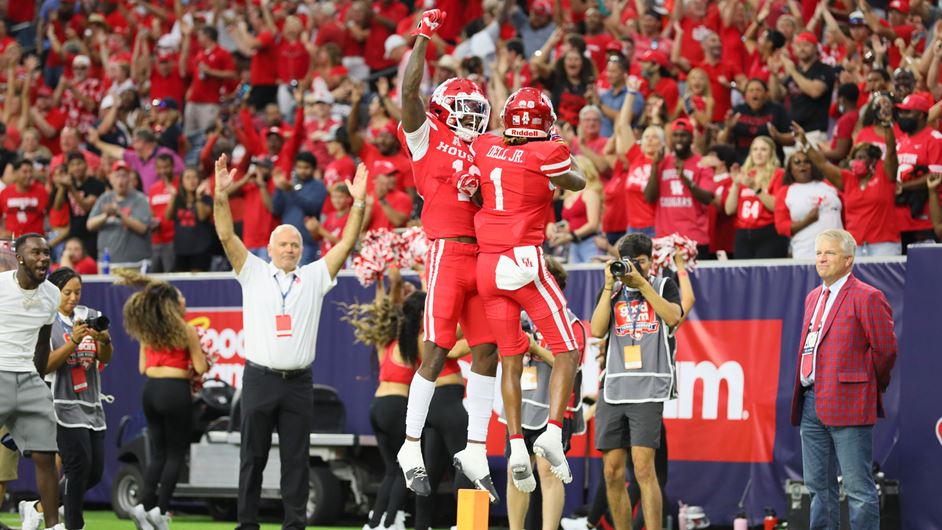 Based on the box score, this game should not have been anywhere near as close as it was.

Houston quarterback Clayton Tune was 35-for-55 with 376 yards and two touchdowns. Running back Alton McCaskill had 72 rushing yards on 15 carries.

Contrast that to Florida Atlantic offensive output, and this one should’ve been a multiple-score difference.

Yet, this one was a tightly contested game throughout.

At halftime, the score was knotted up at 14.

After forcing a turnover on downs at 4th-and-5 at midfield, Houston iced the game with a late field goal to take a two-possession lead.

Houston wins 23-14 in a game it should’ve dominated on the scoreboard.

Houston better be careful going forward after being put on upset watch in both the 100 simulations and the single-game simulation. 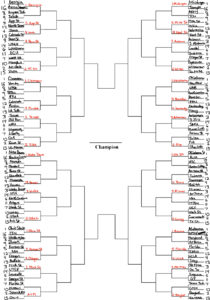