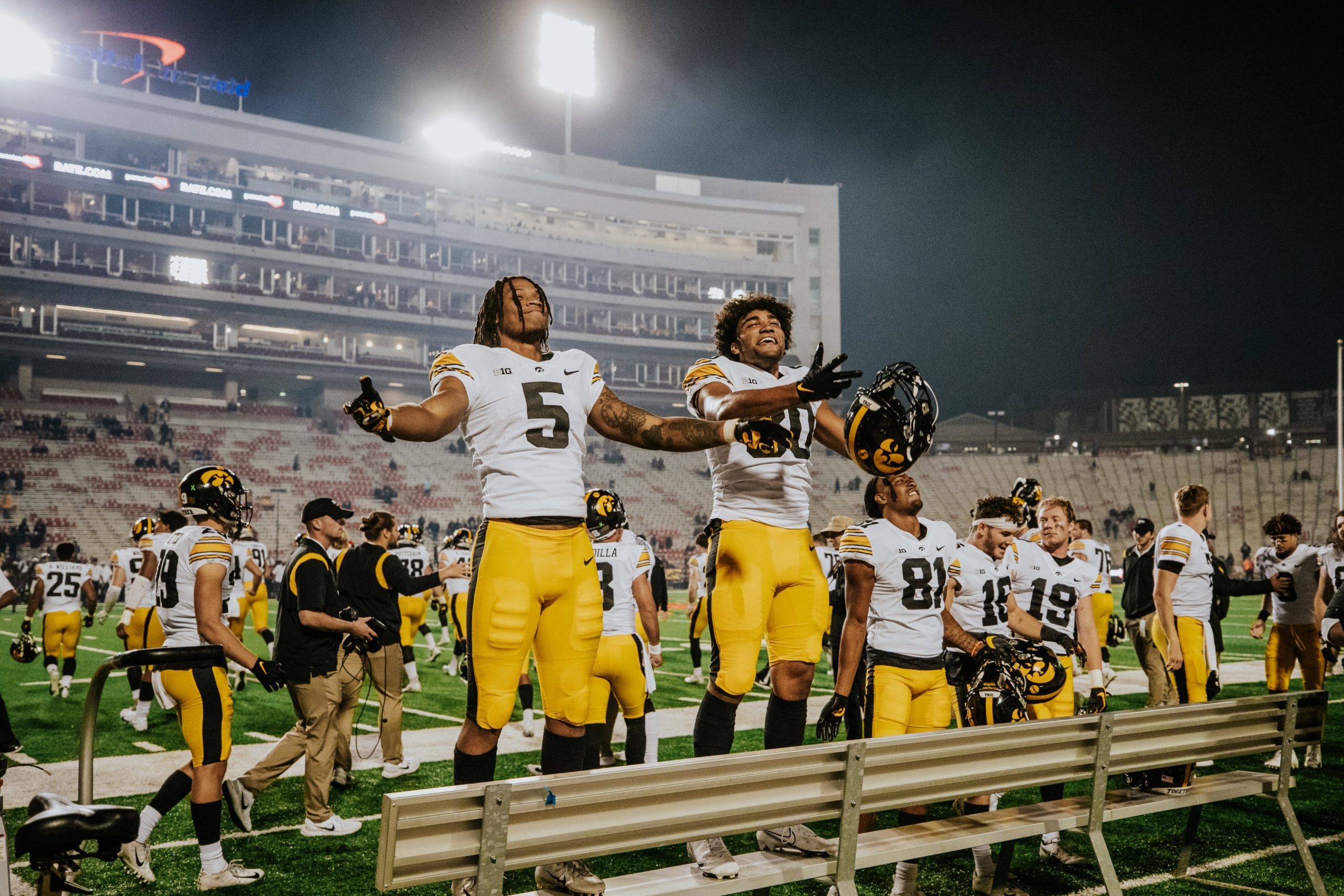 Both offenses struggled to find consistent production, even though a modest 47 points were scored.

Iowa quarterback Spencer Petras was probably the player of the game with his effort. He finished 23-for-34 with 237 passing yards, and two passing touchdowns.

Running back Tyler Goodson was the leading rusher and leading receiver for the Hawkeyes, with 124 total yards.

Colorado State struggled to find a receiver other than tight end Trey McBride.

Iowa did not have its best day, but it was enough to get past the Rams. The Hawkeyes win, 30-17.

Winner’s Next Matchup: Winner of (5) Appalachian State vs. (12) North Texas 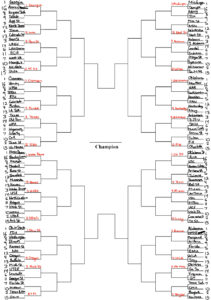