Yusuf Brothers: From Ethiopia to Dominating the United States Courts 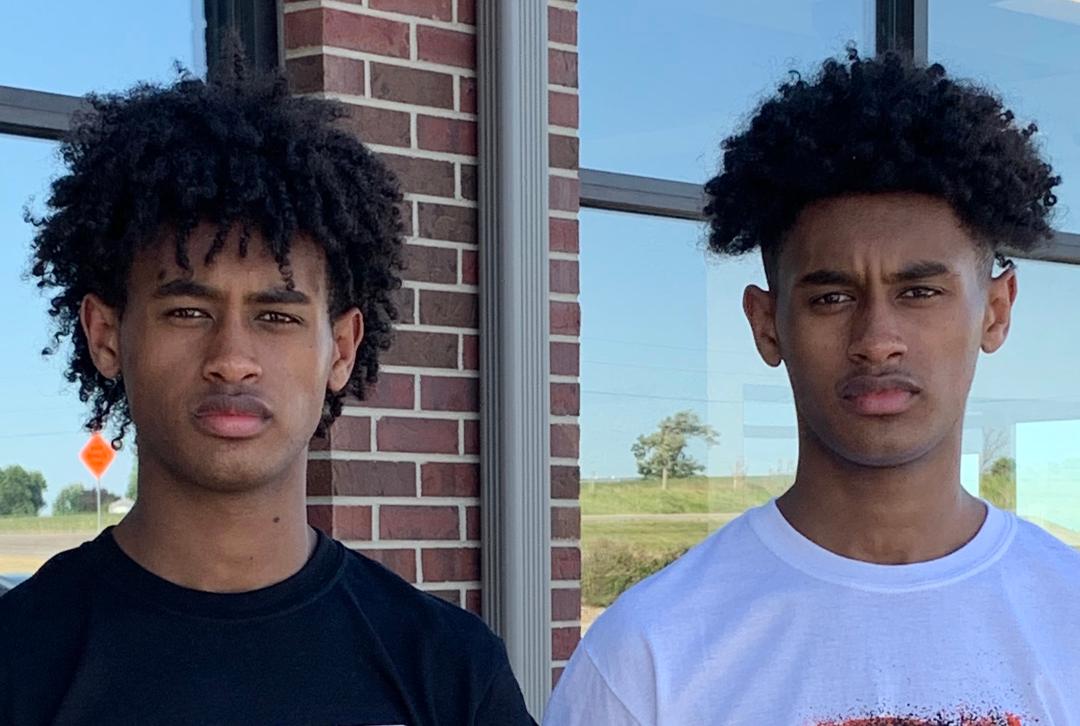 Photo provided by ShLoe Maurer (Bilal- on the left in black. Naef- on the right in white)

In 2015, 7-year-old twins Naef and Bilal Yusuf along with their 6-year-old brother Falmata came to the United States from Ethiopia. At the time, the only sport they knew was soccer, which they excelled at. Tim Oakley, their youth soccer coach, asked if they would like to learn how to play basketball.

Coming from Ethiopia, the boys had never actually seen someone play basketball. They had not held a basketball in their hands nor taken a shot at a basket. They had only seen posters of people playing the game.

The next articles will feature a question and answer session from each brother to get to know them better.

[…] To learn the backstory about the Yusuf Brothers, click here. […]