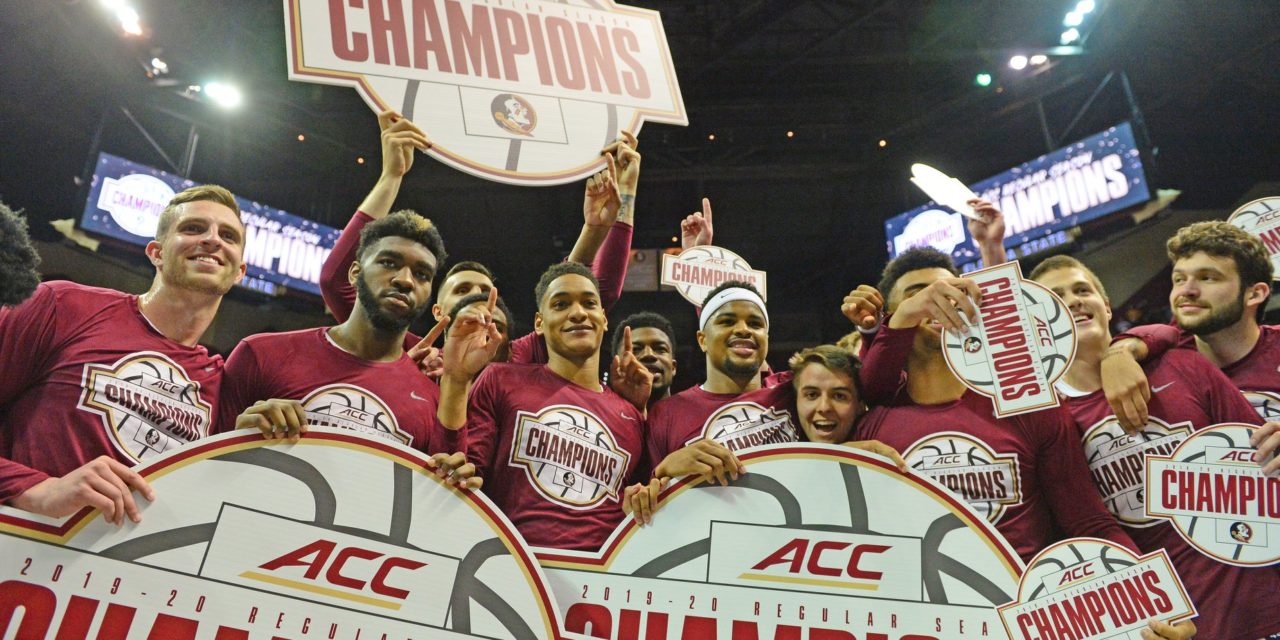 In an unthinkable turn of events, college basketball season is over.

Despite no a single game being completed as a result of the coronavirus scaren on Thursday, a conference champion was crowned. Just minutes before the scheduled tip-off between top-seeded Florida State and Clemson, the ACC Tournament was canceled. Commissioner John Swofford still had a piece of hardware to give away.

The Seminoles were called onto the court to receive the ACC trophy. For the first time in program history, FSU won the regular season title outright. The Seminoles finished with a 16-4 mark in conference play to go with a 26-5 overall record this season.

For the first time since 2012, Florida State was awarded the ACC’s automatic bid. During that campaign, FSU knocked off Miami, Duke and North Carolina in consecutive days to claim the conference crown. This year’s title comes after finishing as runner-up to Duke last season.

In addition to the ACC, all other tournaments were canceled. That includes the NCAA Tournament. The ACC however, was the only conference to crown a champion on Thursday.

For the first time in the history of the NCAA Tournament, it will not take place this season. Still, a total of 14 conferences crowned an automatic bid recipient. With the season now over, here’s a look back at the leagues to recognize a champion and who that champion is: 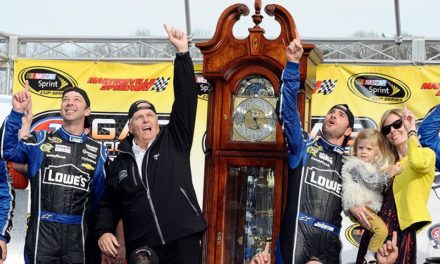 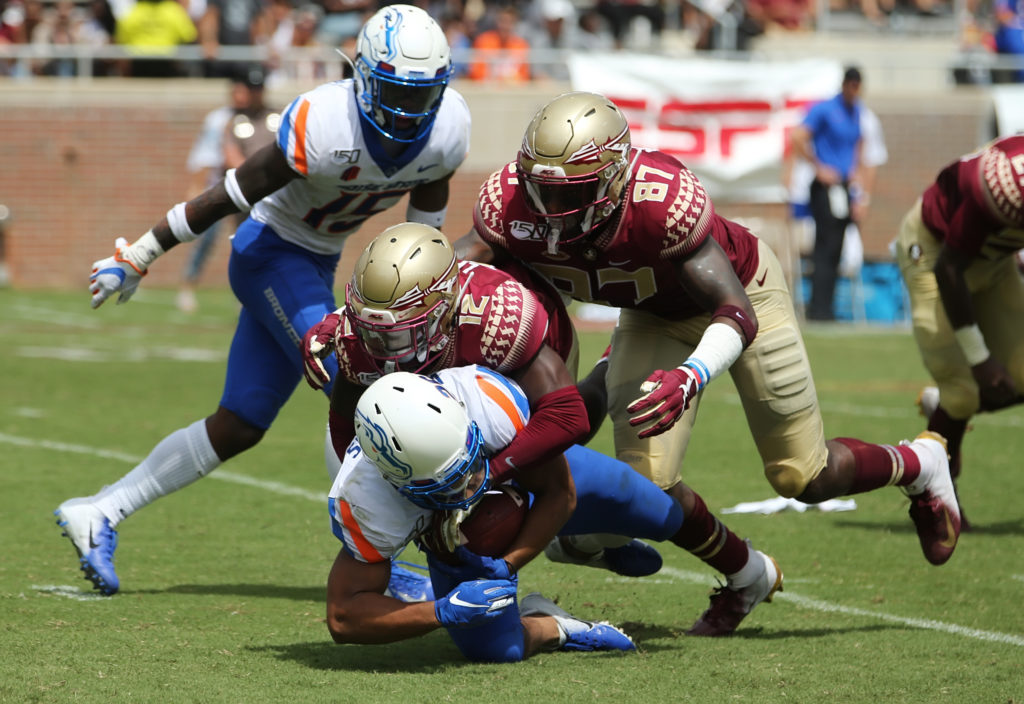 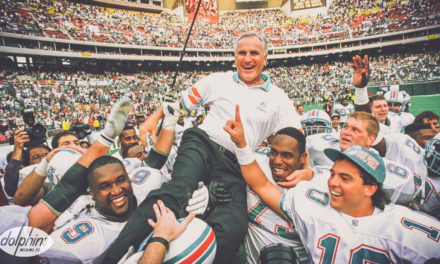