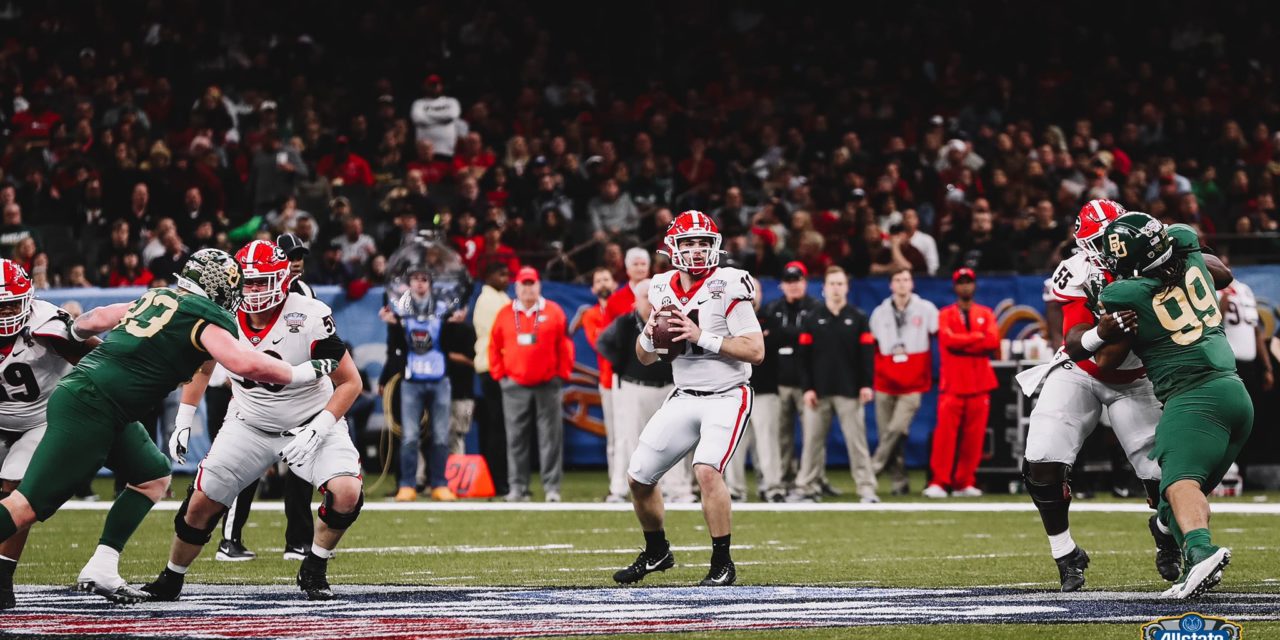 You came to us from down the road about two hours in Warner Robins. But you didn’t choose us at first, and that’s okay. Not every man marries the first girl he dates.

You committed to Nick Saban and the Crimson Tide in October 2015. And we understood; at the time, Alabama football was the prettiest girl at the dance. You went on a couple “unofficial dates” with the Tide in November 2015. I’m sure you had a great time. I’m sure Nick showed you all his sparkling rings and told you about all the rings he’d like to win with you. And I’m sure he meant it. I mean, the next month you were named Gatorade Football Player of the Year in the state of Georgia and Gatorade Player of the Year across all high school athletics in Georgia.

But then, we sent you a letter with an offer in it the very next week. You may have looked at it and thought about what you’d look like between the hedges in the red and black instead of that plain old crimson and white. You may not have even done that, electing to throw our love letter in the trash…but I doubt it; we really wanted you. We at least got you thinking. Because a few months later something happened. You decommitted from the University of Alabama.

But the turn of events didn’t stop there. On that very same day you committed to us here in Athens. You accepted our invitation to the dance. And in January 2017, you showed up at our doorstep. You early enrolled at the University of Georgia on Jan. 9, 2017. We were so happy to see you.

But we couldn’t dance with you right away. You see, we had our quarterback for a little over a year at that point in Jacob Eason. And in the first game of your college career, you were holding coats on the sideline, being patient, knowing that if only we’d dance with you just one time, we’d never dump you. That same day, that Jacob Eason was injured on the dance floor by some guy from Boone, NC. But we couldn’t stop dancing, and we needed a partner. So out you came.

In that game, you threw for 143 yards and your first college touchdown on 10 of 15passing in a win over Appalachian State. Two days later, we named you our dance partner. And you were right, Jake, once we started dancing with you, we never wanted to let you go.

That next game, we whooped up on Samford, 42-14. Then we rolled through Vanderbilt and Missouri. Then we beat those Florida Gators from Gainesville, 42-7; it wasn’t even close. Suddenly, we were the most popular couple around. We were No. 1 in the country. But we didn’t stop there, Jake. Together, we won our first SEC Championship in 12 years. Oh man, you sure were picking up steam. You were named Co-Newcomer of the Year by the Associated Press. 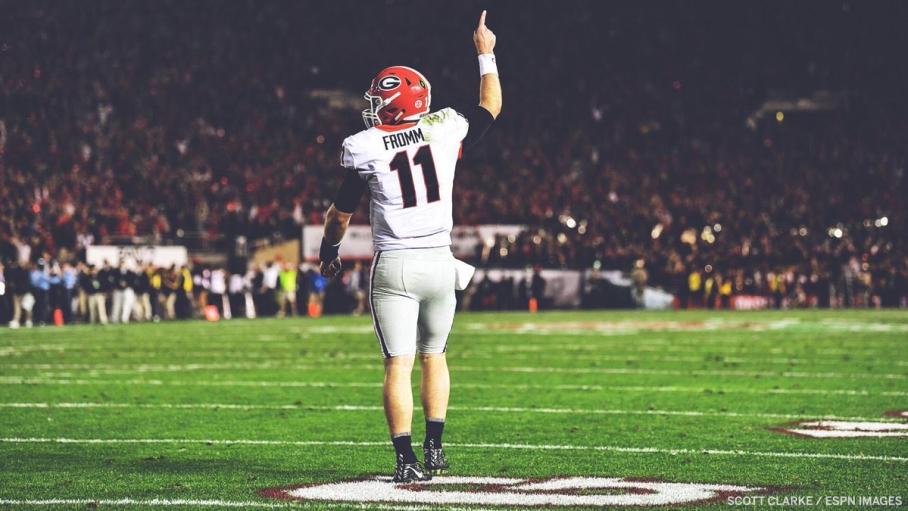 Our next game was probably the most fun we had together. It was a win for the ages over Oklahoma, 54-48, in a double-overtime Rose Bowl. Things were looking up, and we were looking unstoppable. We were about to win the whole dang thing until Alabama pulled out one heck of a dance move to beat us, 26-23.

That next year, you did everything you could — throwing 30 touchdowns to only six interceptions. You had the highest QBR of your college career at 171.3. You also threw for 2,761 yards. Jake, you were a sight to see. We were so happy to have you, Jake.

We stayed together for another year, capped off with a bowl victory over Baylor. All of us knew you were destined for something greater. At the time, we just didn’t know it would be so soon. But the NFL came calling.

During the 2020 NFL Draft, the Buffalo Bills picked you to join their team. We wanted one more year with you, but we knew this is what you wanted. We were just happy to have had you for as long as we did.

So go, Jake. Go and do all the things you’ve wanted to do since you picked up a football. You very well may start out behind their current dance partner, but you’ve been there before. All you need is one dance to show them exactly what they have. Then they’ll realize that they should never let you go. 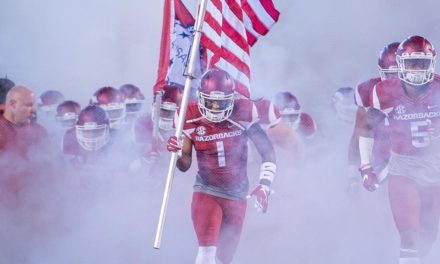 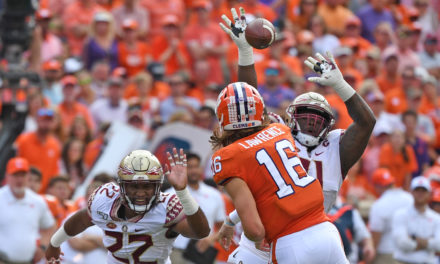 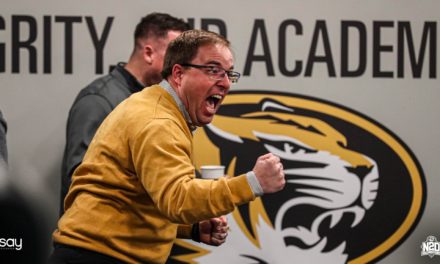 A New Era of Mizzou Football: Part I — A New Face in Columbia