Mullen Out at Florida: A Look at Potential Replacements 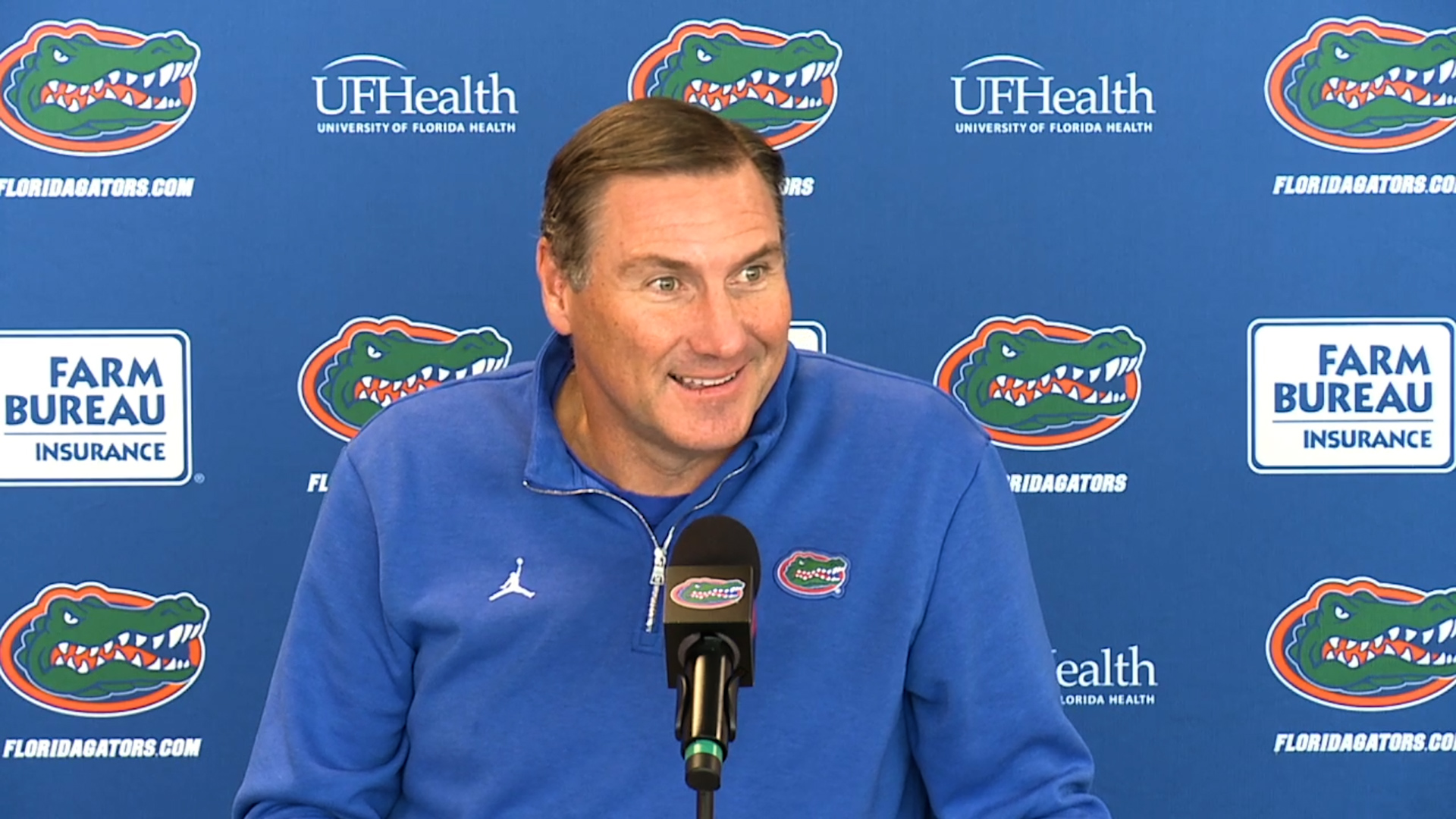 In probably the most shocking development this year, Dan Mullen is gone at Florida.

Despite going 34-15 in four years and taking the Gators to three New Year’s Six bowls, Florida opted to part ways with Mullen after a 5-6 start to the 2021 campaign.

When watching, it was evident that Mullen and his team were not focused. In fact, people have questioned if Mullen even wanted to be at Florida.

Florida instantly becomes at least the third-best available job in the country when you factor in LSU and USC. For that reason, the Gators should be able to hire a pretty solid coach.

The expectations at Florida are high. After all, it just fired a coach that took it to three major bowl games in four years. In fairness, Mullen appeared to have completely lost his team.

There is one problem with Florida, and that is that Georgia is playing at a level we have not seen before. For that reason, winning at Florida looks harder than it usually is. Regardless, Urban Meyer proved Florida could compete for and win national titles. That will be the expectation going into this coaching search.

When you look at the success that Mark Stoops has brought to Kentucky and his connections to the state of Florida, this would be a hard candidate to turn down.

No, Stoops is not the young and super energetic recruiter that usually rises to the top of the hot board, but he has turned Kentucky into a respectable program despite operating at a talent disadvantage. One could only imagine what he could do at a program like Florida.

At the very least, he could bring some stability. The question is, does he have what it takes to compete for national championships?

Would Stoops even take the job? He has put so much work into completely transforming the Kentucky program that he seems like a lifer in Lexington.

Kiffin has been prone to bounce around, and we’d have a hard time believing Ole Miss is the place where he is going to settle down.

Kiffin is an elite recruiter and has connections to the SEC and the state of Florida. It would surely make plenty of waves nationally, but is Florida willing to take on his extra baggage, especially after dealing with Mullen this past year?

Aranda has been mentioned for the LSU job since it first opened. He absolutely seems to be in play.

In his second year at Baylor, Aranda has taken the Bears back to the level of a contender in the Big 12. Since he has experience in the SEC at LSU, he will be in play for open SEC jobs.

If he does not take the LSU job and Florida came calling, would he be willing to take it? After all, the Southwest area of the country seems more like his wheelhouse.

Napier is mentioned in every major coaching search, so we know who he is at this point.

From a recruiting standpoint, this would make total sense. At Alabama, Napier was considered one of the best recruiters in the country.

With all the major jobs opening this year, it seems like it is now or never for Napier to take one. If Florida calls, he will listen.

Until he is hired, we will push for Lanning to land at a major school as a head coach.

Why? He has called plays for one of the best defenses the game has ever seen. Also, he is the elite recruiter that Florida needs.

If the Gators want to close the gap with Georgia — whether they want to admit it or not — hiring someone from Kirby Smart’s staff might be the best way to do so.

When hiring coaches that have never been head coaches, you are always taking a risk. Some are just built for a coordinator role, but that sometimes is a risk worth taking.

Georgia took that risk with Smart, and it has paid off to this point. Florida might want someone more established, but it’s hard to not at least be intrigued with what Lanning has to offer.