The SEC Has Had How Many Coaches Since 2010? 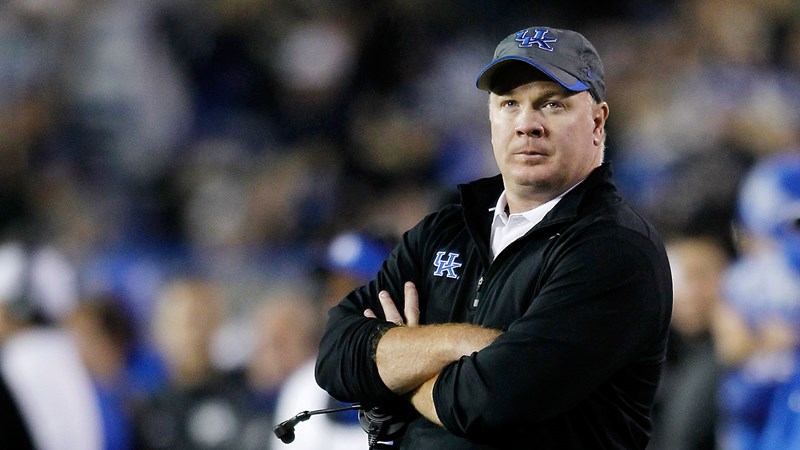 Entering 2022, it’s no secret that the SEC is the king of college football. Since 2010, SEC schools have won eight national championships and each of the last three.

This ridiculous amount of success has created insane expectations for head coaches in the conference. In the SEC, coaches usually only get about two years to have things rolling in a positive direction, unless you are John L. Smith. He was fired after one year at Arkansas.

There has only been one program to sustain one head coach since 2010, and that is Alabama. The greatest of all-time, Nick Saban, is a huge reason why the standard for a SEC head coach is so high. Since 2010, the 14 SEC programs have seen 44 different head coaches come through.

There has been plenty of debate about what is truly the best job in the SEC. Topics range from facilities to the ability to recruit or money. Maybe when we talk about the best job, we should include the longevity that could be anticipated.

Under that premise, Kentucky could be considered one of the best gigs in the SEC right now. Mark Stoops has delivered two 10-win seasons, and a 59-53 record in his nine years at Kentucky. Kentucky fans are largely happy to have him in Lexington and are realistic about the program’s accomplishments and expectations.

The administration in Lexington has given a coach time to build and raise the program’s ceiling. It’s awesome to see a school not cave into insane expectations and appreciate what it has been able to accomplish on the gridiron.

SEC programs with the most coaches since 2010

SEC programs with the least coaches since 2010

With the money and the stakes increasing every year in college football, especially in the SEC, it’s insanely hard for coaches to stay at a program long-term. With that said, no one should feel bad for a fired football coach at a major program. They are still walking away with millions of dollars.