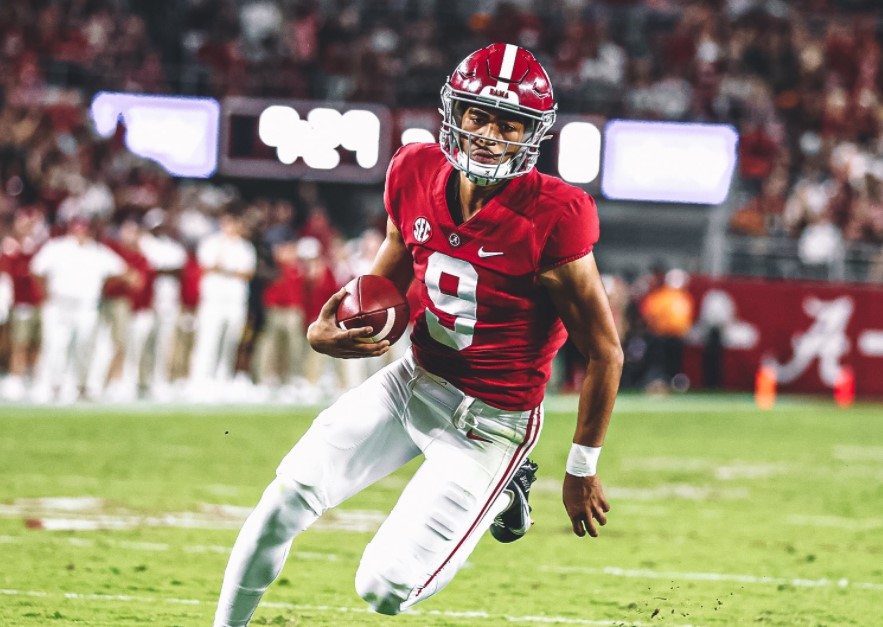 The SEC has not had the best showing in bowl season so far, but it has the chance to avenge those struggles in the College Football Playoff.

Here, we dive into the mailbag. Before Cincinnati and Alabama or Georgia and Michigan kick off, we provide a playoff prediction and look ahead to next season.

Do you think Kentucky can take the next step and win the East any time soon?

Answer: Personally, I do not see it happening. I believe what Mark Stoops has done at Kentucky is unbelievably impressive. With the way Georgia is recruiting, and teams like Tennessee, South Carolina, and Florida hoping to be back at a high level soon, it does not seem likely that the Wildcats will take over the East.

Now, Kentucky is recruiting at a very high level as well, so it is not too farfetched to say it can make it to Atlanta. For that to happen though, the Wildcats will need a big-time down-year from Georgia and to pull off a few upsets.

How many SEC titles do you think Clemson would have won in the last decade?

Answer: I will look back at the SEC since 2010 for the sake of this question.

Clemson has won two national championships in that time, so I will assume that it would have won the SEC in those two seasons as well. After that, you would have to do some serious convincing to make me believe Clemson could have won any more.

Prediction for the playoff?

Answer: I think Alabama and Cincinnati will be closer than most people think. The Bearcats have the players on defense to match up with Alabama. The question is, can they do it for four quarters?

We will have a game going into the fourth quarter, but ultimately, the Crimson Tide will just make more plays to pull it off. I’ll go 31-24.

As for Michigan-Georgia, I really think it is a toss-up. As long as Stetson Bennett is Georgia’s quarterback, I am not confident in the Dawgs. I have been wrong before.

In this scenario, I like the Tide’s chances to win it all. After their last two games, they have built tons of momentum.

What do you expect Auburn to do at the quarterback position during the offseason?

Answer: I mean, the Tigers have to add another quarterback, right? After losing Bo Nix, they are down to three scholarship quarterbacks on the roster and attrition could set in as well.

After watching TJ Finley, I am not sure how he can be the Tigers’ quarterback long-term. Dematrius Davis has been popular among certain groups of Auburn fans, but he would be the only member of the quarterbacks room not recruited by Bryan Harsin.

I like Holden Geriner, an incoming freshman, a lot. He has the chance to be really good. However, I expect Auburn to hit the portal for a veteran quarterback while the younger guys develop for a year or two.