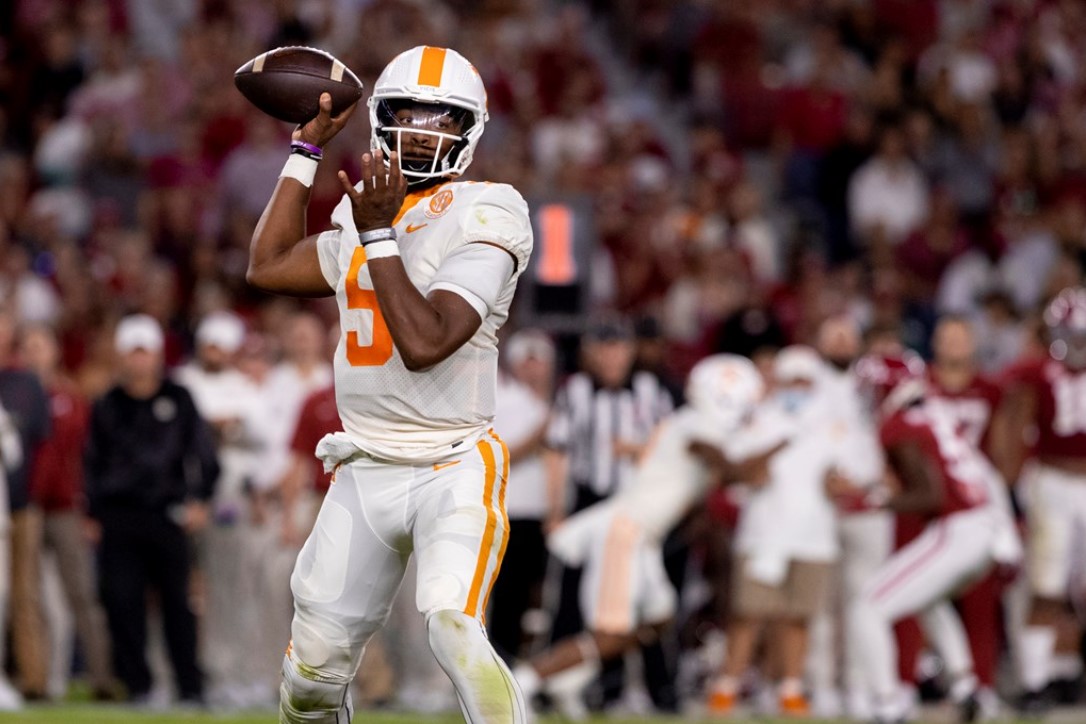 Five SEC teams were off this past week, but there were still some big-time performers.

We pass out our helmet stickers for the top Week 8 performers across the SEC East:

The Gamecocks only put up 185 total yards of offense in a 44-14 loss to Texas A&M, so there were not many players to choose from.

To no surprise, Foster is once again the top performer on defense for the Gamecocks.

The South Carolina native tallied seven tackles to go along with an interception against the Aggies.

Foster has been one of the best defensive players in the conference to this point. He currently leads the nation in interceptions with five.

Hooker came into this game well short of being 100%, but still had a great game in a 52-24 loss to Alabama.

The former Virginia Tech signal caller finished 19-for-28 passing with 282 yards and three touchdowns; the lone blemish was an interception.

The Tennessee defense was very active despite giving up 52 points.

Butler, a senior from Raleigh, had a career game against the Tide. He finished with nine tackles and 1.5 for loss. Butler was a constant disruption in the backfield.

It was hard to find any bright spots for Vanderbilt offensively in its 45-6 loss to Mississippi State, but Boddie gets the nod. He had the biggest play of the night for the Commodores with a 61-yard reception.

The rest of the team struggled, but it was a career night for Mahoney.

The junior and South Carolina native finished with 10 tackles, a sack, and an interception.