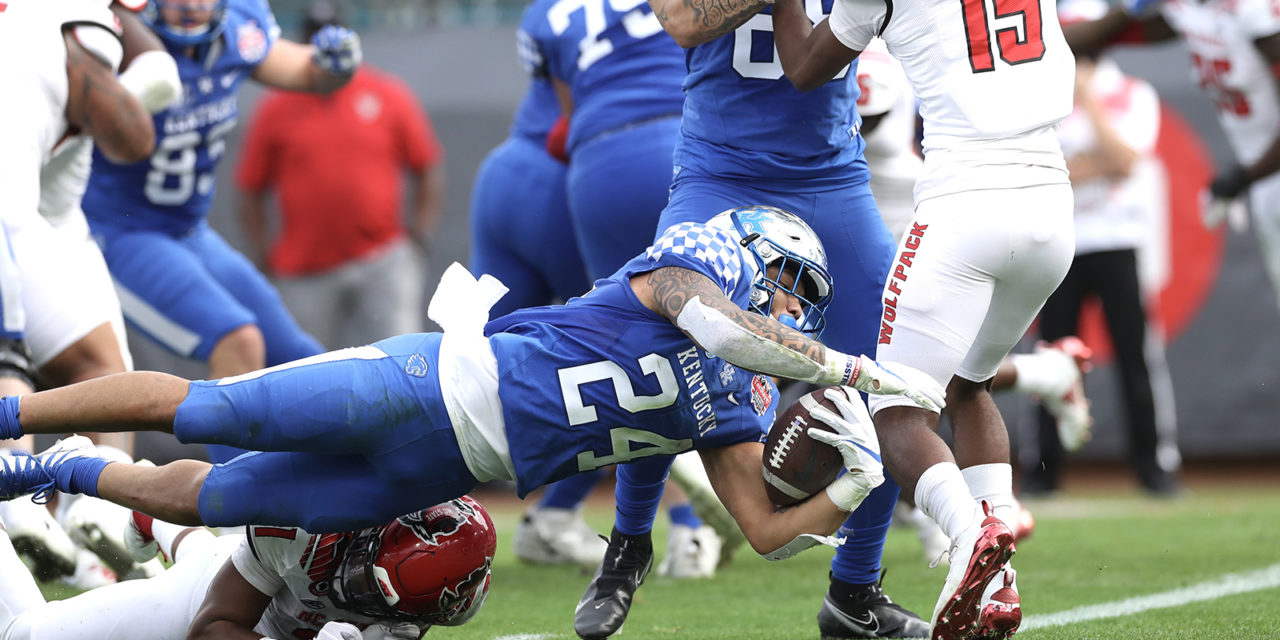 Historically, no conference produces running backs the way that the SEC does.

From Bo Jackson to Herschel Walker to more recently Derrick Henry, the list goes on forever. In 2021, there are many ball carriers in the conference who could be considered elite.

Our “Buying Stock” series has moved from signal callers to tailbacks. After looking at the projected starting running backs from the SEC West on Thursday, we move to the SEC East.

Here’s a look at which backs in the division we’re buying and which ones we’re selling:

Pierce fits the bill when it comes to what Florida head coach Dan Mullen wants at running back, but it’s what’s behind him that makes things interesting. Nay’quan Wright and Lorenzo Lingard return from a year ago; both are dynamic and have big-play ability. Clemson transfer Demarkus Bowman has the potential to be the best out of anyone in the group.

Kyle Pitts, Kyle Trask, Kadarius Toney, and Trevon Grimes are all off to the NFL, so Mullen won’t be relying on the passing game as much. This will allow more running backs to get more looks, and there are a few in the running backs room who might be more dynamic with the ball in their hands. Pierce will be the top guy headed into the 2021 season, but don’t expect him to be all that productive.

There is a case to be made for selling Zamir White. Kendall Milton has a chance to break onto the scene for Georgia in 2021. White however, has been more than effective in his role as a bell cow back. Despite battling through multiple injuries, he has been solid between the tackles and can take a beating.

Milton and Kenny McIntosh will take some carries away from White, but expect “Zeus” to have the similar performances to years prior.

Kentucky promises to throw the ball more next year, but it’ll still be heavily reliant on the run game. Chris Rodriguez is everything Kentucky wants at tailback and more. He’s a lot like Benny Snell — a guy who can run between the tackles and take on multiple defenders. He is able to change his direction quickly, which helps make defenders miss.

As far as backs go, Rodriguez might be the most underrated in the SEC. He was towards the top of the conference in rushing yards a year ago, and we expect him to be up there again in 2021. Look for a 1,000-plus-yard season from perhaps Kentucky’s best skill player.

Badie will have to fill the shoes of Larry Rountree, who is one of the most productive rushers in Missouri history. Fortunately, Badie has plenty of experience. Headed into his fourth season, Badie has plenty of meaningful carries as Rountree’s backup. So far, Badie has produced just under 2,000 total yards of offense.

Badie isn’t a bell cow back like Rountree, but he has plenty to be excited about. You could argue that his ability as a receiver makes him a perfect fit for Missouri’s fast-paced offense. Barring injury, Badie should be one of Mizzou’s biggest threats through the air and on the ground.

It may be bold to not buy the SEC’s second leading rusher from a year ago, but there is good reason. Harris ran for 210, 243, 126, 171, and 100 in five different games, as far as yardage is concerned. When you do the math, 850 of his 1,138 yards came in those five games. Outside of those huge performances, Harris’ production was much lower. In the other five games, Harris reached the 60-yard mark just once with an 83-yard performance against Auburn.

So, what does this mean? Well, it means that Harris’ production comes in waves. Some days, he’ll look like the best back in the nation, and others, he will struggle to break 50 yards. Harris has big-play ability; there is no debating that. There’s also no debating that he’ll have another big season in 2021. However, teams are going to pick up on what South Carolina is doing offensively, and will make it difficult to run the ball. Unless South Carolina makes huge leaps up front and Harris becomes more consistent, it’s hard to see Harris being as productive as he was in 2020.

This one was tough, but we are expecting Tennessee to take the committee approach at running back this year. The former No. 1 junior college back in the nation might be the most natural runner on roster for the Volunteers, but there are plenty of touches to go around.

Vanderbilt took a huge hit when it lost Keyon Henry-Brooks to the portal, but Temple transfer Re’Mahn Davis should help ease some of that pain.

Davis rushed for over 900 yards his freshman season, and is coming into Vandy weighing in at 5-foot-9 and 215 pounds. By the looks of it, he is a guy that Vandy can rely on to produce offensively. The hope is that Davis can be as productive as the backs who have come before them — more notably, Keshawn Vaughn. Things might be rough for the Commodores in 2021, but Davis should put up some solid numbers offensively. 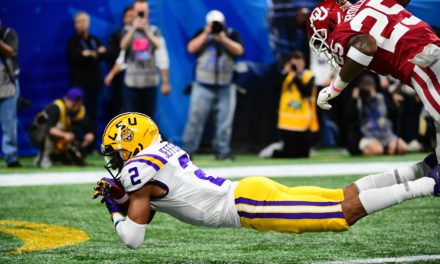 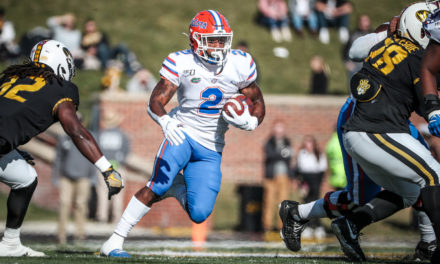 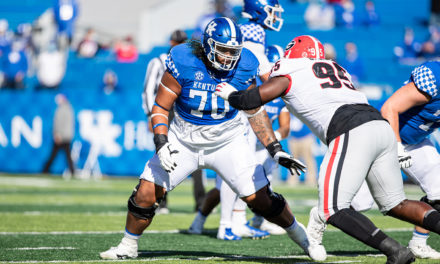 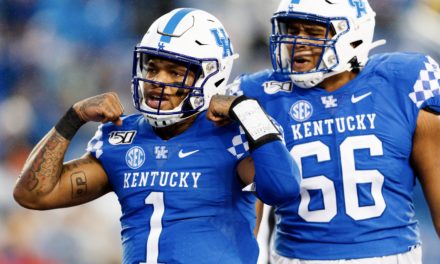