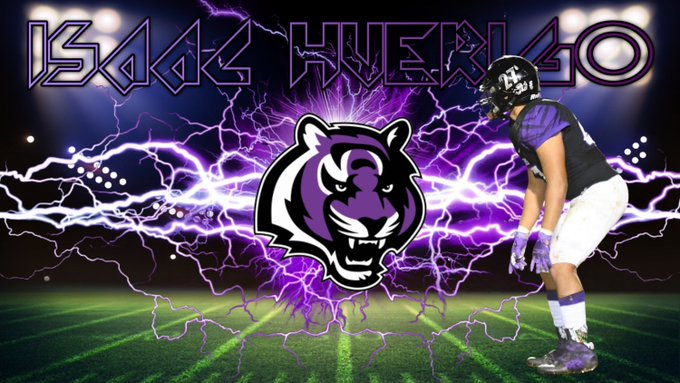 Isaac Huerigo, a relentless 2024 linebacker, is one of the toughest players to be found in the west valley of Arizona. That’s both mentally and physically.

A first-team honorable mention all-region player, Huerigo brings versatility to the field. He has the ability to drop into coverage but also deliver punishing blows. He was responsible for several forced fumbles in 2021.

Another area where Huerigo excels is as a pass rusher. Huerigo totaled nine sacks as a sophomore at the varsity level.

While he excels as a high school linebacker, it is possible that he plays elsewhere collegiately. Huerigo could project as a strong safety at the next level.

Should he remain at linebacker, it doesn’t appear as though there is anything he can’t do. Expect the Arizona native to garner more attention as his college career goes on.