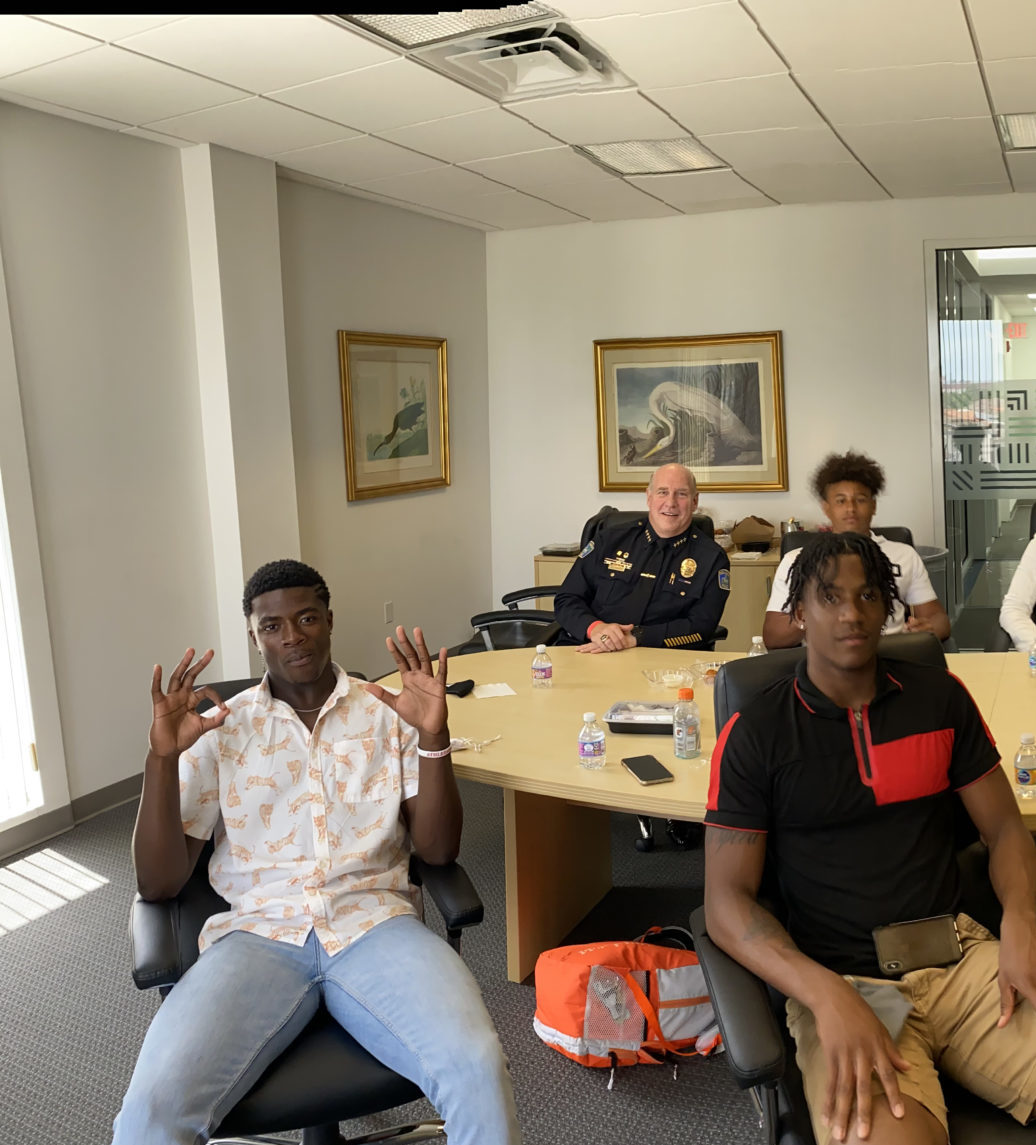 The “DOMX Life Beyond The Game” program helps its athletes prepare for life beyond playing sports.

There are 6 Pillars of Life Beyond The Game for DOMX: family values, education, financial intelligence, entrepreneurship, brand management, and social engagement

Jacurri Brown and Isaiah Bond are two members of Life Beyond The Game. The two will be visiting the University of Miami.

While there, they will explore the community that they may potentially choose as their college. The two will visit with Big Brother and Big Sisters, local law enforcement, and a local mayor.

Brown is a class of 2022 quarterback from Lowndes High School (Ga.). He is currently ranked as the fifth-best dual-threat quarterback, according to the 247Sports Composite. Set to commit on March 26, Brown has named a top five of Auburn, Florida, Arizona State, Texas Tech, and Miami. As a sophomore in 2019, Brown helped lead Lowndes to a state championship appearance.

Brown has drawn comparisons to former Michigan quarterback Devin Gardner, who played at Michigan between 2010 and 2014. Andrew Ivins, a recruiting analyst at 247Sports, writes that Brown projects as a Power 5 starter.

“By far one of the more unique quarterbacks in the class of 2022 given skill set and knack for making plays,” writes Ivins about Brown. “Considered a leader by many of his peers. Has the potential to eventually win games at the Power 5 level.”

Bond is a 2022 wide receiver from Buford High School (Ga.). Bond is a three-star recruit, according to 247Sports. Recently, Bond named a top-five of Miami, Alabama, Georgia, Pittsburgh, and Wisconsin.

In 2020, Bond and Buford captured the Georgia AAAAAA state championship. Bond has experience playing on both sides of the ball, playing both wide receiver and cornerback last season.

Regardless of where they go, Bond and Brown are fully bought into being a member of the local community of the college that they choose