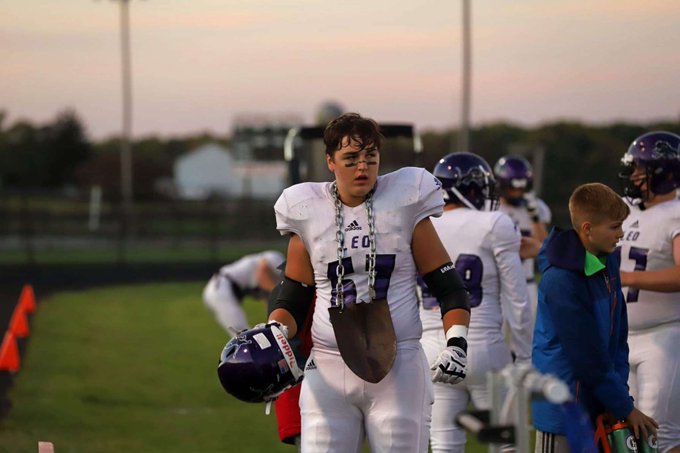 A junior at Leo High School in Leo, Ind., Landen Livingston is a very powerful lineman in the trenches. He is very dominant, but has really gotten better at pulling and reaching the second level.

He played middle linebacker in eighth grade but decided to become a lineman his freshman/sophomore year. His team is run-heavy and that has helped Livingston get recruited at a higher level.

He has been talking with Michigan State recently.

FQ Staff: What started the recruiting with Michigan State (April 27) when they offered you a scholarship?

Landen Livingston: My head coach received a call from (offensive line) Coach (Chris) Kapilovic. Due to the NCAA recruiting dead period, I had to personally call Coach Kap back. That got my heartbeat going crazy because this is my first major P(ower) 5 offer. This is my first time truly talking with a coach.

FQ Staff: Were the questions basic or off-the-wall?

Livingston: At first, it was nothing about football — personal stuff like hobbies and such. Eventually, it came to the football stuff such as how you are preparing for the season, etc. Then Coach Kap started talking about how much he liked my film and the potential he sees in me. He told me they were going to offer me a scholarship to Michigan State — a feeling I will never forget.

FQ Staff: How did Michigan State end up with your film?

Livingston: I want to play football at the next level, so I spend a lot of time on my film. According to the coaching staff, Sean Levy saw it and passed it to the right people.

FQ Staff: Which coach has your main interest?

Livingston: It is really hard to due to COVID(-19) and the dead period and not being able to visit the colleges. They are all even at the moment. I want the best interests of the coaches based on relationships, trusts me and who has a lot of faith in me. I have been talking to the coaches every single day.

FQ Staff: Have you thought about which major or degree you want to purse in college?

Livingston: Business or something in the medical field is my top two interests. I could also change my major depending on when I get to college.

FQ Staff: During last night’s game, you matched up against 6-foot-9, 320-pound Chris Hood. You were able to get past him and get to the quarterback. How are you able to transition from being a lead blocker to getting past offensive linemen?

Livingston: We have a lot of players that play on both sides of the field, so our practices are split pretty even on how we spend them. I have been working hard as a defensive tackle and as an offensive guard. I am always working to get better practice. It helps the team when I get double- and triple-teamed. It helps open spots for other players to get past the line.

Livingston: Before last game, people had us at ninth or 13th.

FQ Staff: As far your positional play, are you sticking with offense or are you OK with defense?

Livingston: I am OK with whatever the coach wants me to play. Right now, I am getting recruited to play defensive tackle at Wisconsin. I have been texting them weekly.

FQ Staff: What do you want to accomplish by the end of your high school career?

Landen: I have personal goals such as being the best teammate, being a leader, and I do not feel accomplished if I do not do that. I want to be the best in the nation. 1% better every day will work out. I strive to be the best every single day.

FQ Staff: Do you know how many other guys have received Power 5 offers from your high school?

Landen: I am the first person ever. 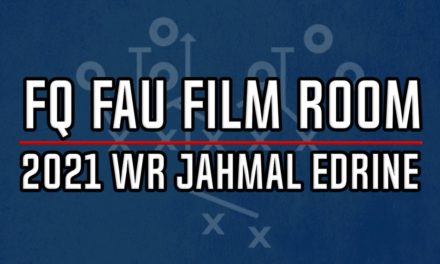 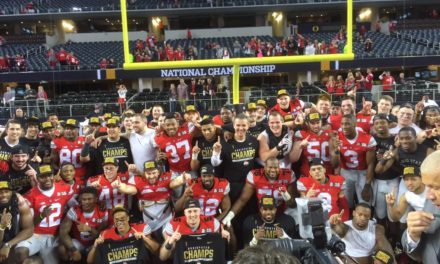 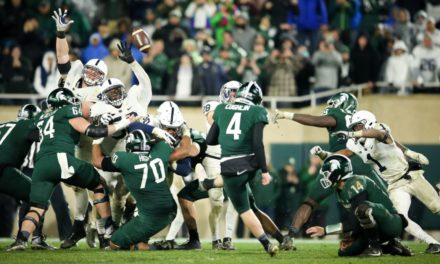