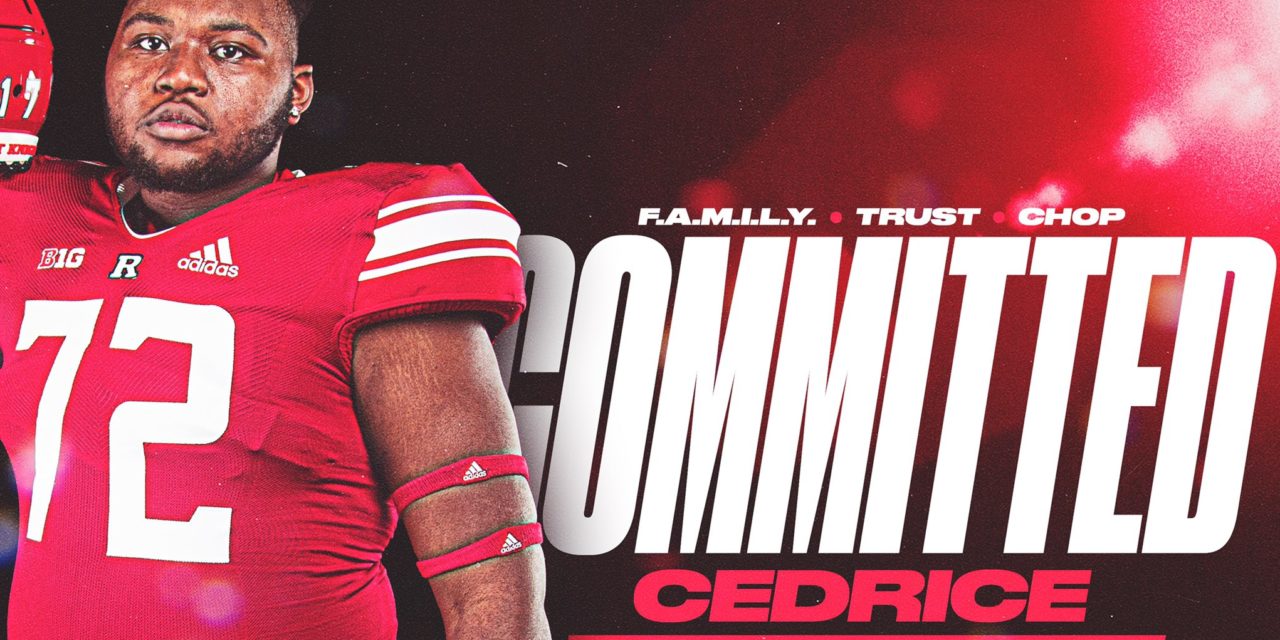 He has ruled the roost in high school and junior college. Now the next challenge for the 6-5 offensive lineman is attacking the Big Ten with Rutgers football.

Cedrice Paillant did not have any offers coming into his senior year of high school. That’s pretty astonishing for someone that’s 6-5, 305 pounds. He’s quick, agile, and he manhandles anyone who even ventures to squeak by him. Just look for yourself and you will quickly be impressed.

He has almost always been the biggest kid on the field. Entering middle school at the age of 11, he was 5-4 and entered his freshman year of high school at six feet tall. He continued to grow throughout his high school career and said, “Stronger though, I had to work on my strength. I wasn’t always in the weight room coming up (through high school). Then I got bigger, stronger, faster.” This shows every sign of it all coming together for him. Now, more than ever, he looks like a man among boys on the field.

An exemplary example of this was when asked if JUCO has prepared him for opponents in the Big Ten. “I’ve seen all types of opponents during my JUCO career, ACC, SEC, and dominated those players as well. So I could probably dominate the Big Ten,” he said.

If you’re a Rutgers fan, that’s music to your ears. Getting an athlete who has already faced other Power 5 players and having that experience under his belt will take him a long way.

Role Models and The Decision

Ordinarily, when head coach Greg Schiano walks in your door and wants to have you in his football program, it just speaks differently to these men. Schiano walked into his door and locked up his guy. Paillant was sporting offers from 13 other institutions at the time, including Florida International and FCS powerhouse Youngstown State. He had an official visit on Dec. 13 and signed just five days later.

Paillant, being from New York, didn’t have much to model his game after – although he did have a role model in Ray Rice. Paillant and Rice both went to New Rochelle High School..

He goes on to say, “I looked up to him, he lived eight minutes away from where I lived. Seeing his story coming up from a struggle and his work really inspired me ‘cause if he can do it, why can’t I?” It genuinely doesn’t get better than that; he’s got a former Rutgers football legend from his home town, who he can mirror work ethic wise, but has the lane to create his own path.

Important insight also touched on his decisions to choose Monroe College (JUCO) and Rutgers – his response was simple.

“I like the underdog story,” Paillant said. “Coach Schiano did a great job of recruiting, and the guys who recruited during the season, the guys incoming and we can definitely do special things.” Pailliant does love a worthy underdog story. When he chose Monroe College, they were not even close to as highly ranked as they are today. This is a man who buys into the coaching staff and truly believes that they can do anything.

The Future of Rutgers Football

Being compelled to go over what the team goals and personal goals are, he replied, “just improve on what we did last year as a team, take the team to the next level, take my game to the next level. Work on my body, work hard in the off-season, get my body right, get my strength up, and really just perform.”

As I was having this conversation, there was one word that kept on getting repeated – “work”. You love to see that out of the incoming guys. They know that in order to get to the next level, you need to be just as adamant in the weight room in the off-season.

His game will only continue to elevate and become a force to be reckoned with. He’s the type of kid who loves the grind as he can’t get enough of it. That’s how you describe Cedrice Paillant. Those are the type of athletes you love to see on the Rutgers football field. Paillant is ready for the next level, but the question is, are they ready for him? 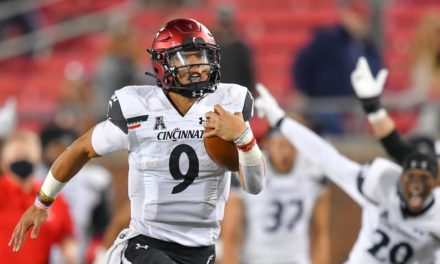 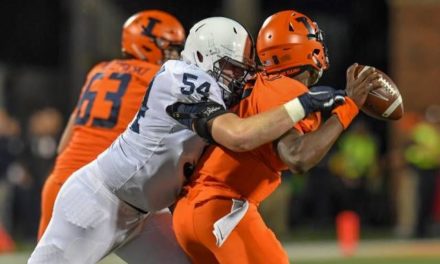 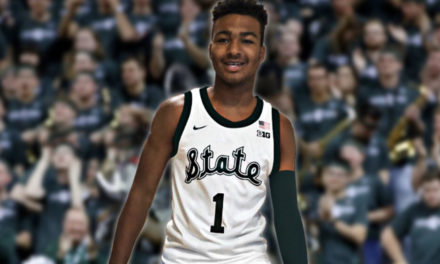