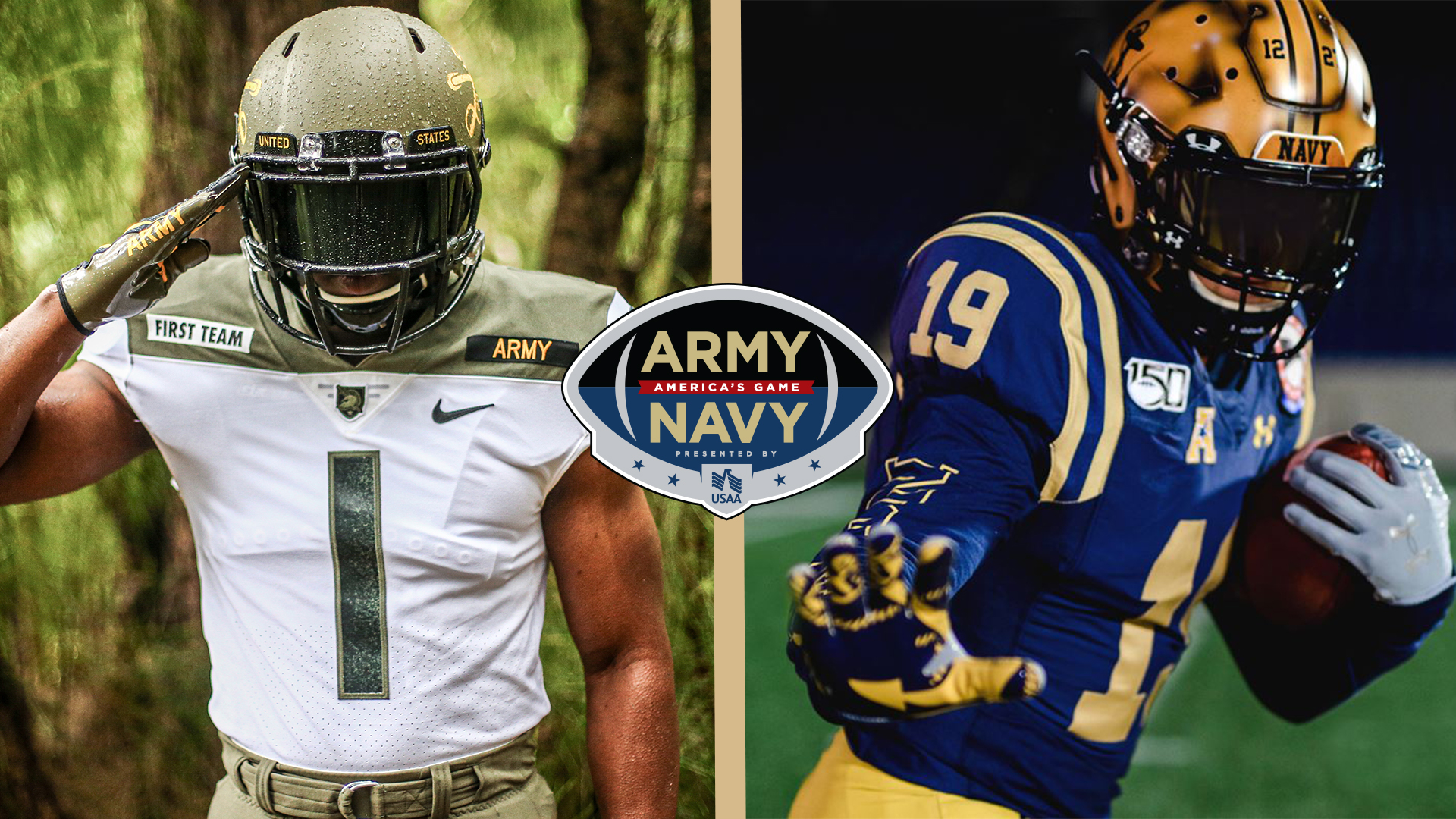 The 120th Army-Navy game is here. It’s arguably the best college football game of the year and it never disappoints. The streaky series has recently been on the Army side, with three straight going in their favor. Before that, the Midshipmen had a 14-game winning streak. Navy will look to get their 10th win of the season and shift the series back in their favor against a down Army team. While Navy will be heading to Memphis for the Liberty Bowl following Saturday’s contest, this will be Army’s final game of the season. The Black Knights have nothing to lose in this game.

How Army can win

Navy feasts on time of possession and explosive plays. They average just under 40 points per game. Army has an above average defense, but stopping Malcolm Perry and Navy’s triple option is going to be a tall task. Perry is an absolute beast and will definitely be the centerpiece of the Army’s defensive game plan. The Knights allow an average of 22.3 points per game, so I think a realistic goal is to hold Navy to under 30 points.

Army’s quarterback, Kelvin Hopkins Jr., is listed as probable for Saturday’s contest. Jabari Laws may have to step in and keep the offense moving if Hopkins is unable to go. Regardless of who takes the snap, the key to a victory remains the same. As for any underdog, the key to pulling an upset is limiting their own turnovers and creating opposing turnovers. The Black Knight offense has to be efficient when they have the ball to score enough points to keep up with Navy. Their offense is probably going to need to get in the end zone four times to have a realistic shot at winning.

Summary: Army needs to be efficient on offense and limit big plays on defense.

How Navy can win

Malcolm Perry. There is no doubt that he will be the best player on the field Saturday. So far this season, he already has 1,500 rushing yards, 1,027 passing yards, and 25 total touchdowns. He’s an insane athlete with legit 4.3 speed and a pretty accurate arm. With rain in the forecast, Perry will need to put extra emphasis into his tosses and passes to avoid turnovers. This will be an important game for him, as he will want to make an big impact in his final game against Army.

Navy is, without a doubt, the better team in this matchup which makes their key simple – avoid mistakes. Their disappointing loss to Notre Dame a few weeks ago is exactly what they need to avoid. They lost the turnover battle 4-0, including back-to-back fumbles in their first two possessions. Army is likely planning how they can get them to repeat this performance. If Navy doesn’t turn the ball over, I can’t imagine them losing this game.

Take Navy and give the points. Army won’t be able to slow down Malcolm Perry and the Midshipmen offense. Navy 31, Army 17