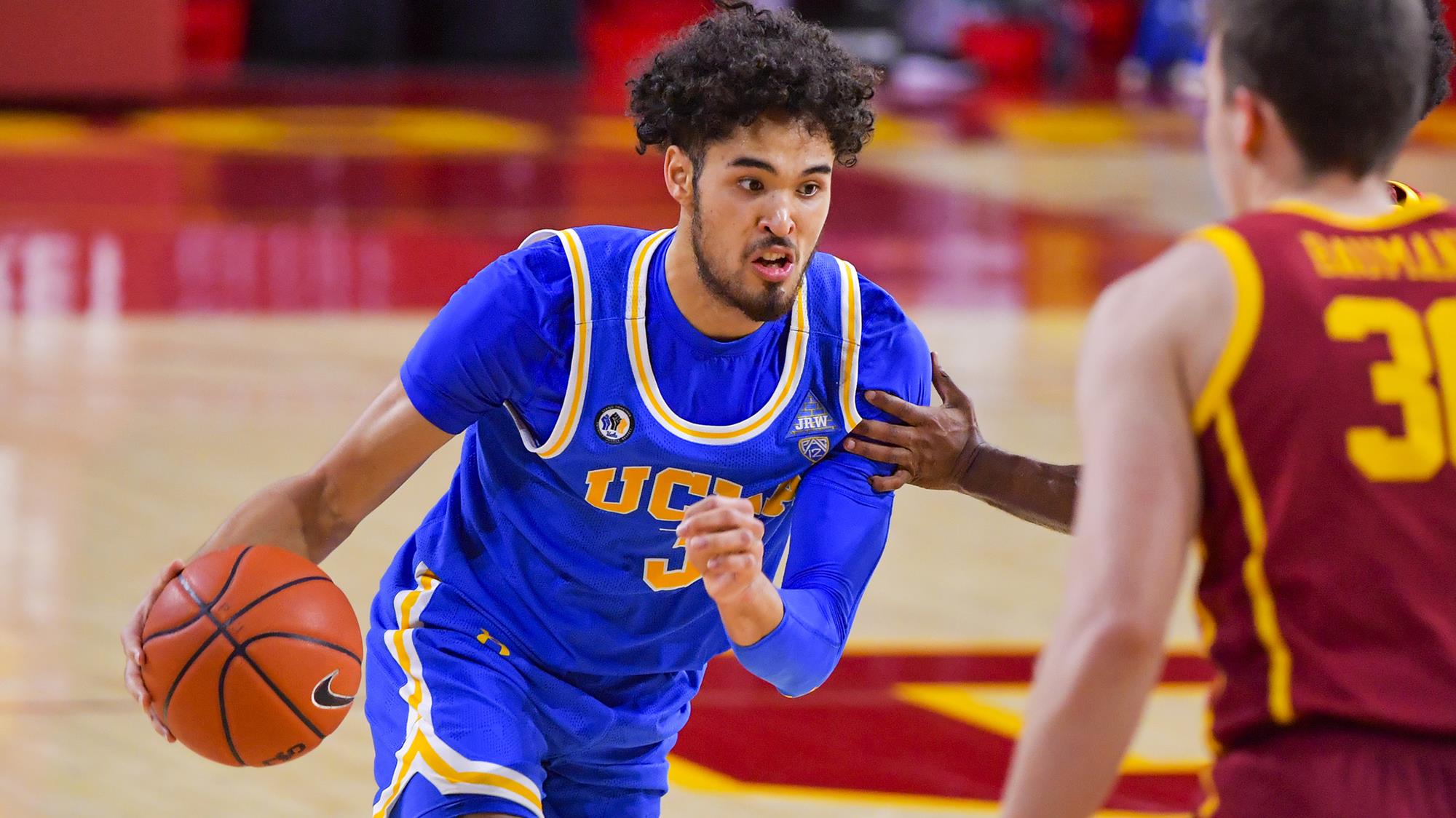 There is a common saying that absence makes the heart grow fonder.

College basketball, in the typical format, was taken during the 2020-21 season. Yes, the season was played, but it was nowhere near “normal”.

That term has been thrown around so often over the course of the past 18 months. However, “normal” will never return in the same manner.

College basketball will never be the same either. New teams have emerged as contenders and others have faded into obscurity. The same thing has happened with players and coaches.

Here are some players to watch and how the major conferences might shake out:

Everything that Gonzaga has done has led to this season. Last season’s team was as good as any, but there is a serious argument that this season’s squad is better. Maybe that sounds crazy now, but in March, that statement might sound prophetic.

He is a physical specimen who can power through, not around, defenders as well as step out to make jump-shots. The question with Timme is not if he will be dominant, but it is how dominant he will be in 2021-22.

Staying in Spokane, the Zags have not one, but two Wooden Award favorites. Holmgren is the son of Dave Holmgren, a center himself. Everything his father might have lacked, Chet certainly makes up for.

Early projections have already heralded him as the potential top pick in the 2022 NBA Draft. Just watch a short video of his game and it’s clear why he is the next great center. The seven-footer looks like Thon Maker with his long, skinny arms and wiry build. Unlike Maker, he has the ability to make everyone around him better.

Maker was more of a project, but Holmgren looks closer to a finished product than anything. He posterizes, crosses over, and swats away his opponents. He is electric and must-see TV whenever he is on the floor.

Maybe this is a bit of recency bias, but Juzang lit up the NCAA Tournament while helping lead UCLA to the Final Four. After announcing he would withdraw his name from the NBA Draft, he vaulted himself into the conversation of the best player in the country.

His style is similar to Jayson Tatum with how smooth he is with the ball. His silky jump-shot is poetry in motion and his team around him will support him being ball-dominant at times.

There is no questioning his ability; he just needs to sustain it over the course of the season.

Banchero might just be the best Blue Devil to play for head coach Mike Krzyzewski since Zion Williamson. That is a bold claim, but his game speaks for itself. In a loaded recruiting class, he was toward the top of just about every list.

He is a complete player, combining incredible shooting and finishing abilities with a tremendous feel for the game on the defensive end of he court. In Coach K’s final season, Banchero hopes to send him off with a bang.

The ACC is very well balanced if everything works out. Florida State, Virginia, and Virginia Tech all return with loaded rosters, with Duke and North Carolina in the same conversation. The question lies in the conference depth.

Notre Dame, Boston College, and Pittsburgh are all staring at tough seasons. If the conference finds a way to have more competition from top to bottom, it can be a season to remember. Without it, the ACC is looking like a battleground for a few giants while the rest stay in the cellars.

After years of not being able to boast much about anything, the Big 12 finally had a team lift a piece of hardware. Baylor returns a veteran roster that will look to do the impossible: repeat as national champions.

After what they considered to be a down year, the Kansas Jayhawks are the No. 2 to Gonzaga’s No. 1. After adding former Arizona State standout, Remy Martin, the Jayhawks have solidified themselves as one of the marquee teams in the country — let alone the conference.

Adding to the depth at the top of the conference, Texas has been active with the transfer portal after poaching Chris Beard from in-state rival, Texas Tech. The rest of the conference has a lot of question marks.

Oklahoma State has been ruled ineligible for postseason play due to recruiting violations. If the other teams in the conference rise to the occasion, this conference can push for close to 10 NCAA Tournament berths.

The SEC is back to basketball relevancy. After years of being the Kentucky and Florida show, the conference has risen from the dead. Arkansas might just be the favorite this season following a trip to the Elite Eight. Kentucky has a loaded roster with numerous five-star recruits to aid the returning veterans.

Alabama and Auburn both will push for berths as their rosters are prime examples of building from the ground up. Tennessee will also give teams fits with its suffocating defense and veteran leadership. Like many other conferences, the question concerning the SEC is its depth.

Trying not to sound like a broken record, but the Pac-12 is going to be dominated by a few teams. UCLA and Oregon are the favorites to make a deep run, but there are a few other teams with postseason aspirations.

Colorado and Oregon State, two of the biggest surprises last season, look to build upon some of that momentum. For the time being, the Pac-12 appears top-heavy.

Serving as the best conference in the country, the Big Ten is set for yet another successful season. All 14 teams seem to have the ability to qualify for the NCAA Tournament. Each game is a Quad 1 win. However, the conference has not hoisted a national title trophy since 2000 when Michigan State did the honors.

Maryland is the last current member to do so, but the Terrapins’ title came in 2002 as a member of the ACC. This might just be the Big Ten’s best chance to have a national champion crowned in years. Michigan, Ohio State, Illinois, Maryland, Purdue, and Michigan State are just a few of the teams looking to raise a trophy.

The overall depth of the conference will be a theme throughout the course of the regular season. The Big Ten should again be college basketball’s best conference this season.

The college hoops season is here. For many programs, this season will provide a chance to take the next step.

Every season, the stats reset and every team is 0-0. However, there are only a handful of teams that can actually say they have real title ambitions. The race to immortality begins now.